Approval given for two Brighton doctors’ surgeries to merge

A merger between two doctors’ surgeries was approved by Brighton and Hove health bosses. 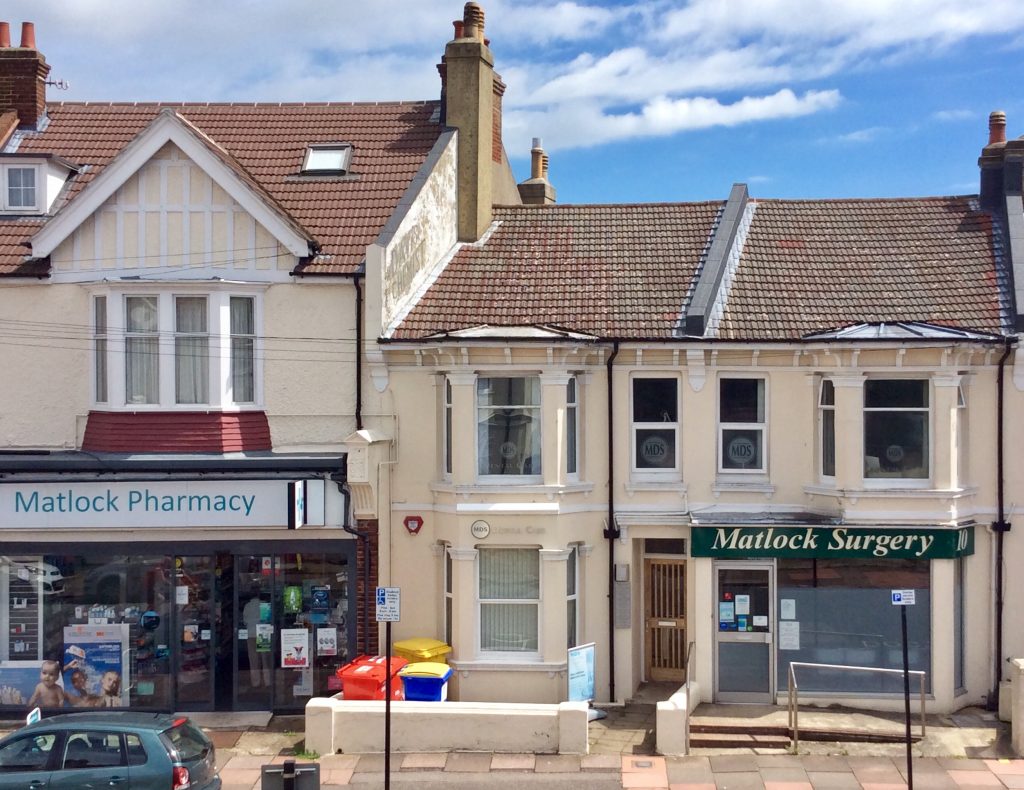 Matlock Road Surgery, run by Dr Paul Allan, will merge with the Beaconsfield Medical Practice, in Preston Road, Brighton, in March next year.

The move was given the rubber stamp by the Brighton and Hove Clinical Commissioning Group (CCG) Primary Care Commissioning Committee at Hove Town Hall this afternoon (Tuesday 3 September).

The discussion was a late addition to the committee’s main agenda meeting after a patient’s complaint about lack of transparency.

It had previously been included in the “part 2” private session due to the financial elements of the proposed merger.

The committee’s deputy chair Mike Holdgate, who is also the CCG’s lead for patient and public participation, criticised the original assumption that it should be decided in private.

He said: “Keeping a focus on a balance between the public and the private, I am pleased to see it was a mistake.

“It never should be practice for a merger to ever be thought to be in the private part of the meeting.

“We need to constantly be vigilant about this. We should not have very much in the private part of our meeting.”

Dr Charles Turton, who chairs the committee, apologised for the miscommunication resulting in it originally being included in private session only.

He had to leave the meeting due to a conflict of interest, with the committee’s independent clinical member Dr Jennifer Oates taking over.

The report before the committee said that patients would have higher-quality care in the Beaconsfield Medical Centre’s modern building with a wide range of services.

It would also result in a lower patient to full-time GP ratio of 2,125 patients per full time doctor, compared with 2,476 at Matlock Road.

The CCG’s director of primary and community care Sally Smith said: “Dr Allan feels he is not able to continue delivering general medical services out of Matlock Road as a ‘single hander’.

“There will be the same amount of clinical capacity.

“There is a real feeling around clinical safety when you are working in an environment with a multi-skilled team around you, to support you. It is a better environment for patient care.”

Hugo Luck, deputy director of primary and community care, told the committee and a public question time earlier that GPs were not employed by the clinical commissioning group but were contracted.

He said that it was Dr Allan’s decision not to renew his lease when it was due to expire in March next year as he did not want to work as a lone GP and had had difficulty recruiting another partner for the practice.

He said that details of other practices which would be easier to reach via public transport would be made available.

Mr Holdgate raised concerns about the prospect of voluntary transport being listed as an option to help people travel to the new surgery.

He was worried that the same option was suggested to help patients travelling from Rottingdean to Saltdean which then did not happen.

Mr Luck said that during the public session public transport was raised as and issue – and voluntary transport had not worked out in Rottingdean.

However, he said that the CCG had a longer period of time to help organise a service.

Withdean ward councillor Sarah Nield, a newly elected Green councillor, sat through the meeting, having taken up the campaign on behalf of people in the area.

She was concerned about elderly patients trying to reach the surgery.

Councillor Nield said: “Many of them have been with Dr Allan for many years and want to stay with their family doctor.

“But taking on this longer journey, they tell me it’s too far to walk, the hill is too steep, public transport links are bad and there’s no parking.

“It’s very difficult to find a way around the fact it is inaccessible.

“I am pleased we have been able to talk with the CCG about sending out information about other practices where the public transport links might be better, even if it’s further away.”