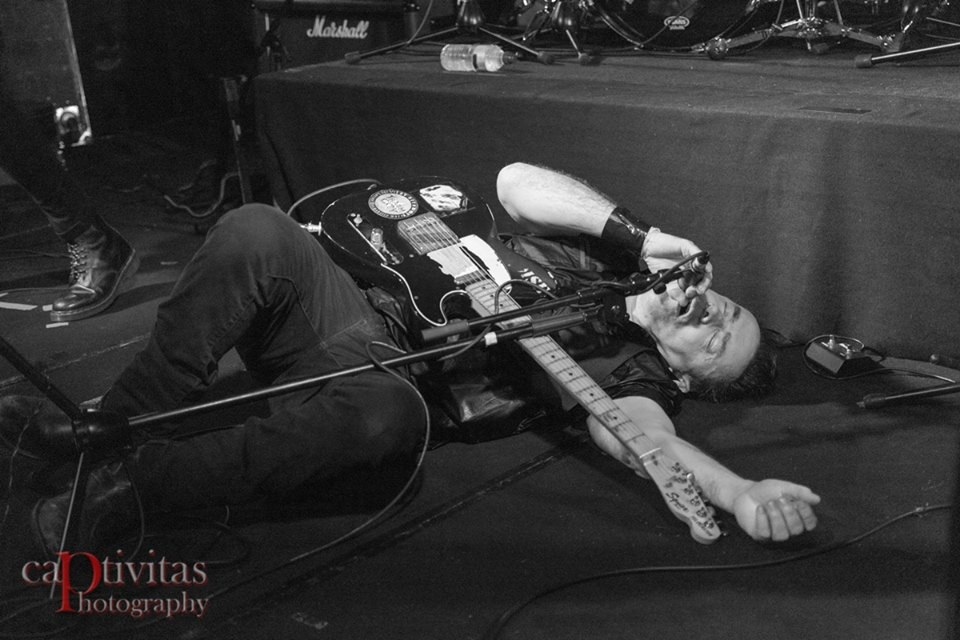 The UK’s premier Clash tribute act London Calling have announced a Sussex date as part of their special tour.

The Clash released their acclaimed fourth album ‘Sandinista!’ in 1980. The first punk triple album, it reached the Top 20 in the UK Charts and was named as one of the top 500 albums of all time by Rolling Stone Magazine. Singles from the album sessions included ‘The Magnificent Seven’, ‘Bank Robber’, ‘The Call Up’ and ‘Hitsville UK’. 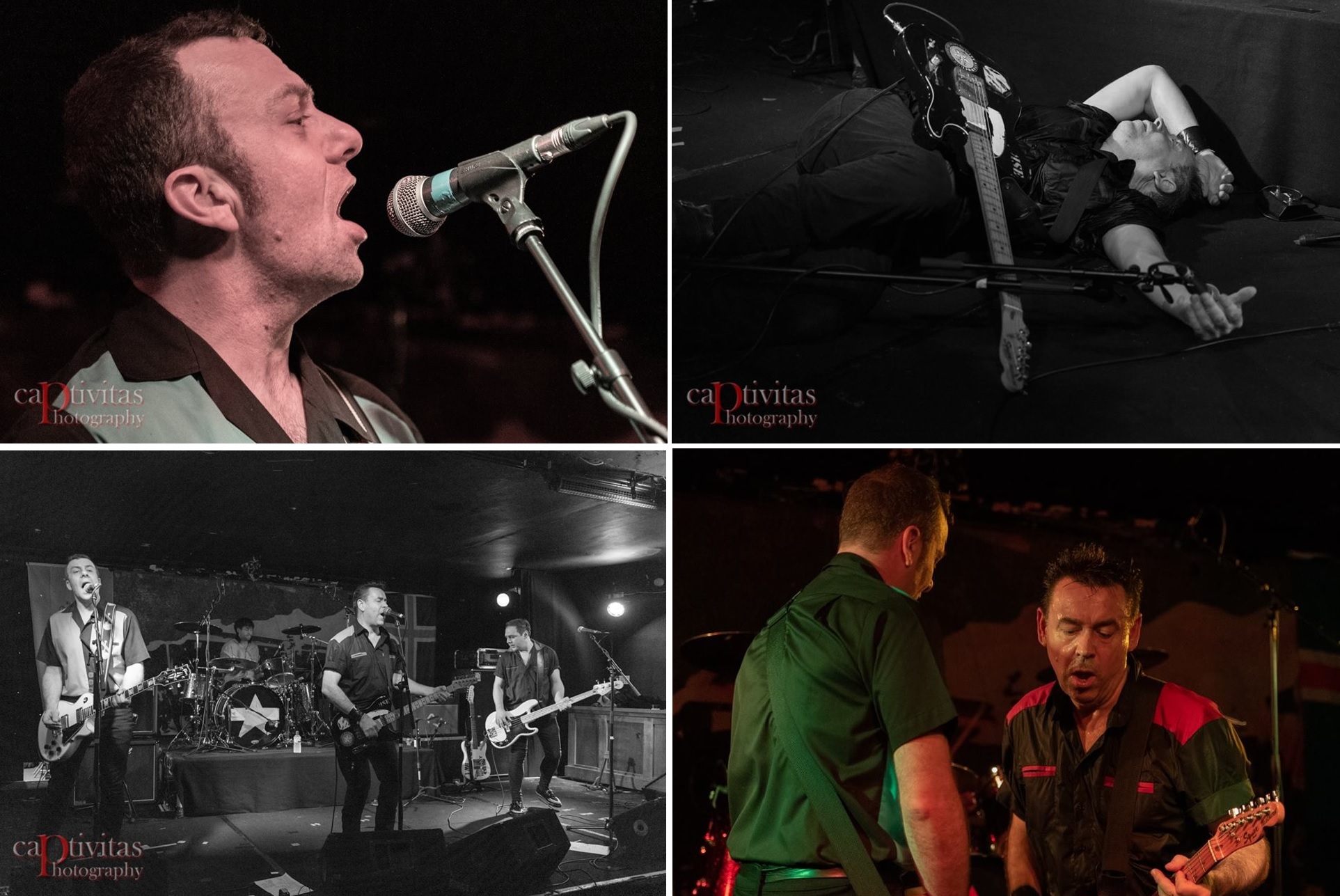 London Calling, The UK’s premier tribute to The Clash will be paying homage by performing hand-picked selections from ‘Sandinista!’. They will then go on and play the best of the rest including all the hit singles such as ‘Should I Stay or Should I Go’, ‘Rock The Casbah’, ‘I Fought The Law’, ‘London Calling’, ‘White Man in Hammersmith Palais’, ‘Complete Control’, ‘Stay Free’, ‘Clash City Rockers’, ‘White Riot’ and more.