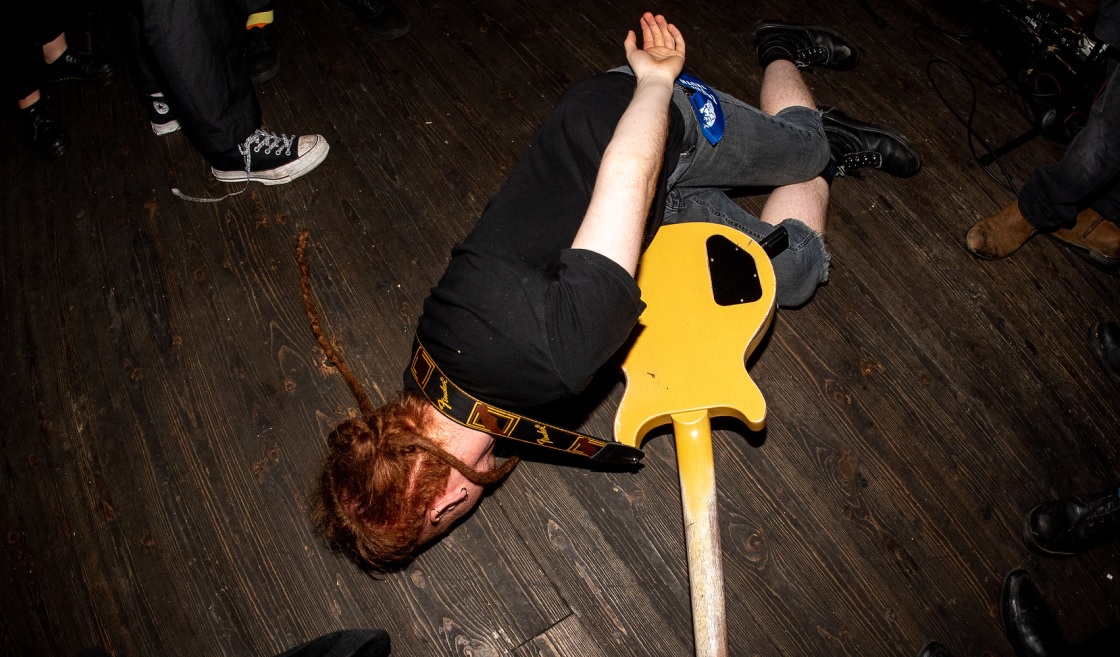 THUMPER blow up airwaves across the UK and Ireland with their infectious pop grunge single, ‘(You’re Bring Me) Down’. ‘‘Down’ is a love song. It takes place in the afterglow of an argument. The tension in the song mounts as the narrator struggles to remember which side of the argument he’s on. As the guitars rise the words become more ambiguous to the point of incoherence.’’ – Oisin, (lead vocals/guitar)

They are the band we’re obsessing over with a reputation for raucous and frenzied live shows, the rock-pop sextet are “most viscerally thrilling both on stage and on vinyl” – Hot Press Magazine. Championed by Louise McSharry, Ed Smith, Kate Brennan Harding, and Dan Hegarty in Ireland and with mainstream support across UK radio from Steve Lamaq at BBC Radio 6, Dan P Carter’s Rock Show on BBC Radio 1, BBC Introducing Across the Line, Kerrang! Radio and Amazing Radio, it’s no wonder THUMPER are constantly topping the “Ones To Watch” lists and selling out shows constantly.

2019 has been insane for THUMPER, with prime slots across massive festivals all summer long including Barcelona’s Primavera, Body & Soul, Kaleidoscope, and Electrictric Picnic followed by a sold out UK tour.

From being the highlight of Ireland Music Week with their mosh pit showcase in The Workmans Club, to shooting a documentary for RTE on sustainability THUMPER set the perfect tone at Dublin’s Extinction Rebellion this month. 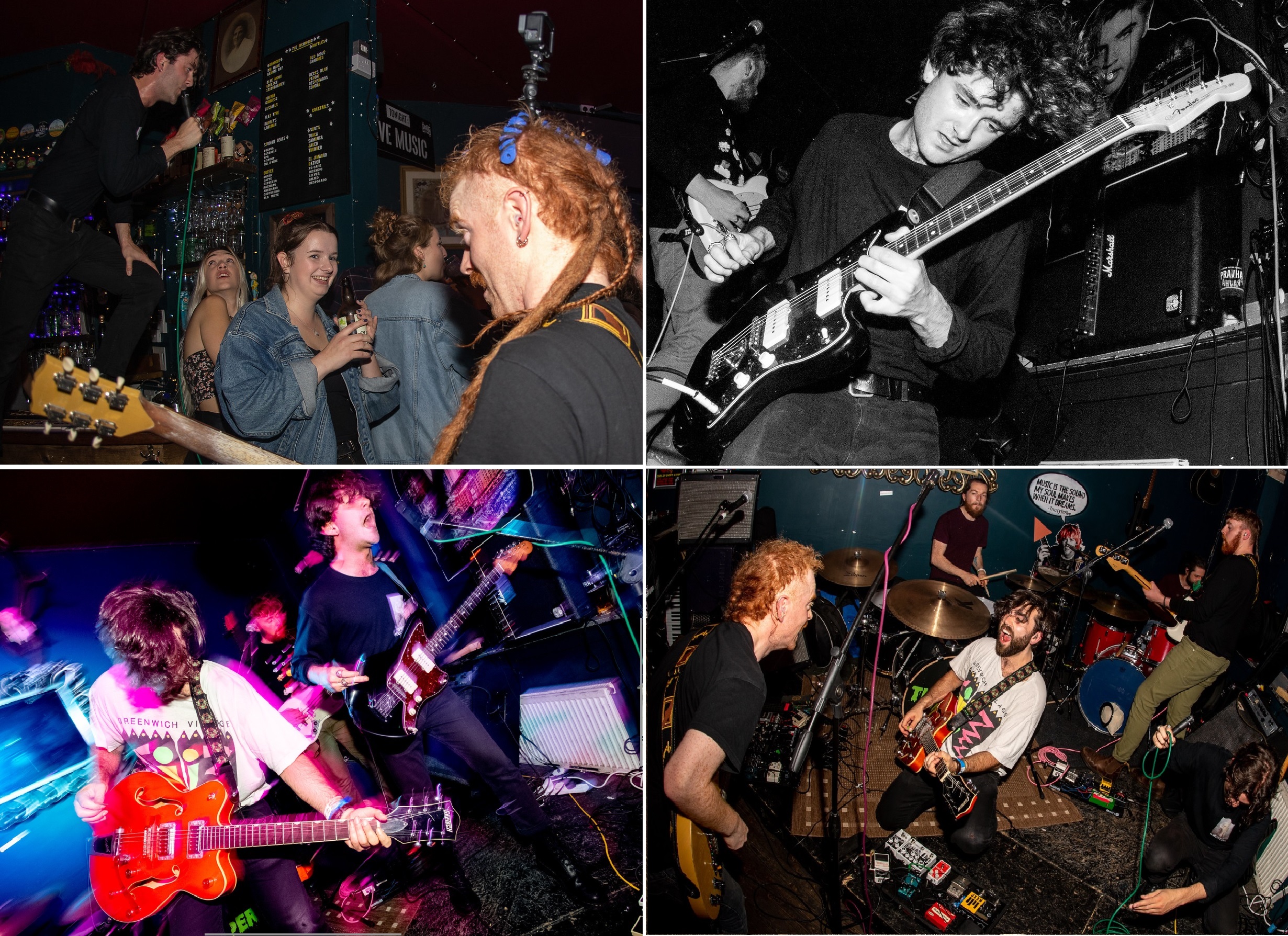 “Down’ infuses the best of pop and grunge, with a throwback to the glory days of 90s noise-rock. At the center of manic beats and pounding rhythms are skillfully crafted lyrics that reveal the beauty behind the chaos.” – Hotpress

“THUMPER are the future rock and roll icons we’ve been waiting for. Four guitarists stage front and 2 drummers, they create “a sonic thrust impossible to ignore”- Tony Clayton Lea, The Irish Times

“In Dublin, it’s been thrilling to witness The Murder Capital, Fontaines D.C. and THUMPER to see who can be the most viscerally thrilling both on stage and on vinyl” – Hot Press Magazine

“Hyperactive guitar riffs, awash with fuzz. Not for the faint of heart, but the group never really have been.” – Nialler9

“THUMPER has quickly become one of the most exciting live bands in Ireland. They leave an indelible mark in your memory after a performance” – Golden Plec 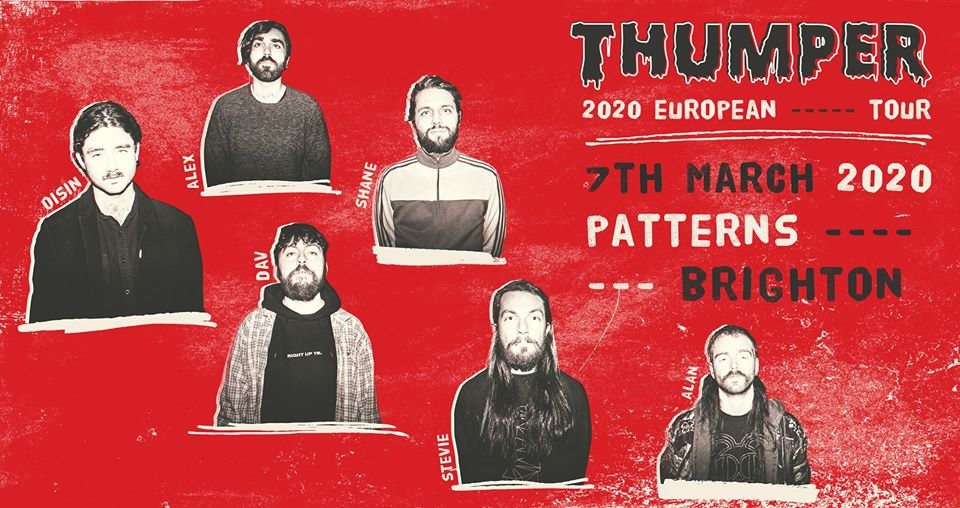 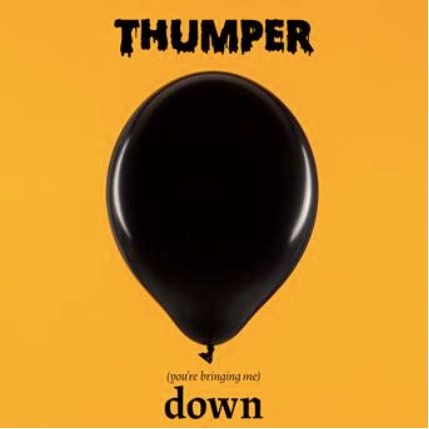 THUMPER ‘(You’re Bringing Me) Down’ single