Cat survives 15ft fall and being trapped under car 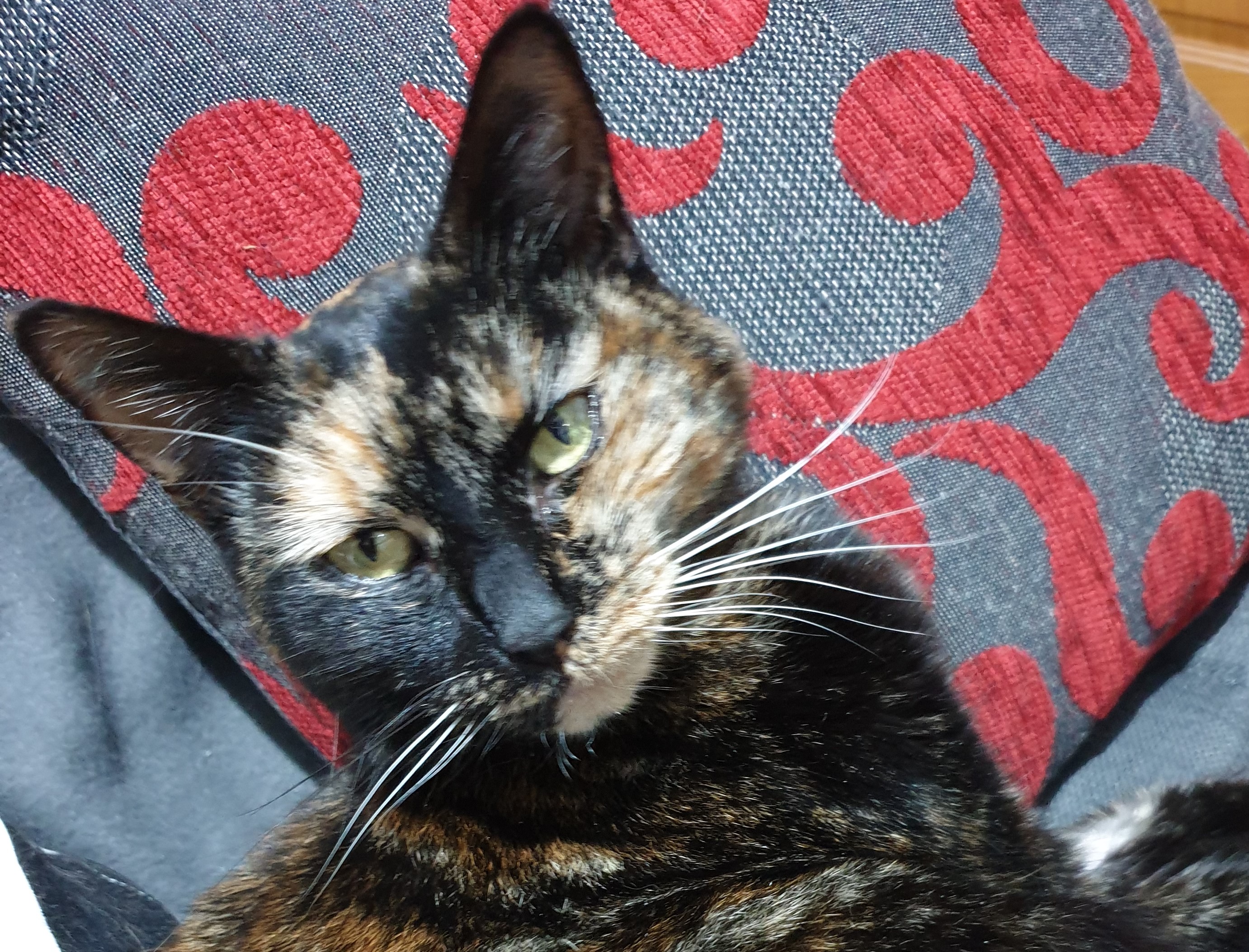 A cat who survived becoming trapped in a car following a dramatic fall from a tree has been reunited with her owner thanks to her microchip.

Six-year-old Bonnie was spotted plunging around 15ft from a tree in a churchyard in Brighton, Sussex, by a passing motorist last week. Upon stopping the car, the motorist could only watch as the dazed puss clambered up into the car and cowered there, having sustained serious injuries in the fall.

A photo of Bonnie gazing out was posted on two local websites – Brighton Cat People and Lost Cats Brighton – and the relieved owner Jacqui Cuff, who is also Head of Advocacy & Government Relations at Cats Protection, was contacted thanks to details on Bonnie’s microchip.

Bonnie had been missing for six weeks and had lost half of her bodyweight.

Jacqui, 57, said: “I was frantic with worry. I’d been putting up posters, delivering flyers and spreading the word on Facebook but there had been no sightings. By pure luck the motorist saw Bonnie fall and, thankfully, she was kind enough to stop and help her.

“Bonnie had gone up into the undercarriage of the car and become trapped in a small space. Some concerned onlookers who had come along to help spotted Bonnie’s tail protruding from under the car and one of them bravely put her hand inside the wheel arch and managed to ease Bonnie out.

“Bonnie was taken to the vets by volunteers from Lost Cats Brighton, and it was touch and go if she’d survive as she’d suffered major trauma and a possible head injury.

“She was incredibly thin but is clearly a tough little cat to have survived. I think between going missing for so long, falling from the tree and getting stuck in the car, she’s lost at least three of her nine lives.”

Bonnie is now back at home with Clyde, her son who is also owned by Jacqui and husband Nigel, who adopted the pair from Cats Protection.

Jacqui said: “After spending three nights at the vets in intensive care, Bonnie is recovering well and is tucking into her favourite food, chicken! I’m so relieved she was microchipped, as a quick scan meant that it was her and ensured she received immediate veterinary care.

“I work for Cats Protection and we’ve been campaigning for microchipping to be compulsory for pet cats. I talk about it every day for work, and seeing this happen to my own much-loved cat just reinforces why microchipping is so important.”