Triptych 2020 returns to Brighton in January 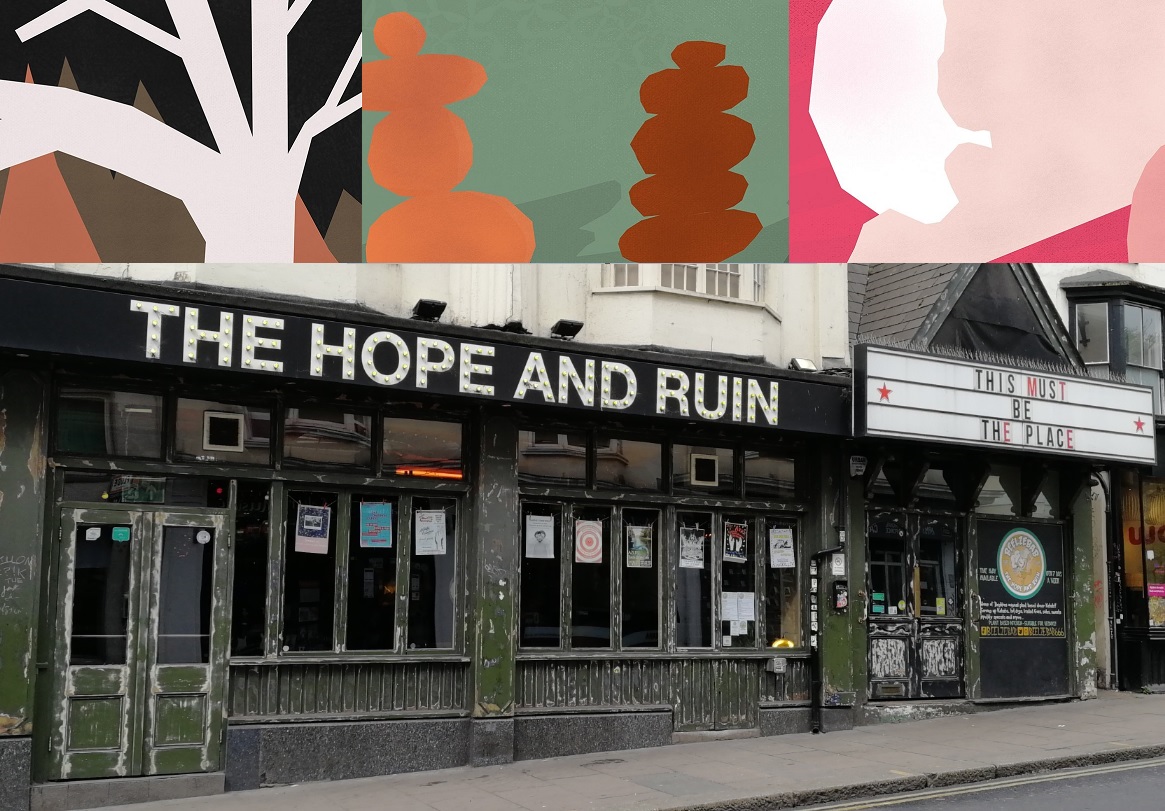 Triptych 2020 set to return to The Hope & Ruin in Brighton

Triptych is a series of three music events and three EP record releases brought to you by Brighton’s ‘Love Thy Neighbour’ label and promoters.

The events run on Thursday 16th, Friday 17th and Saturday 18th January 2019 and are all held at The Hope & Ruin located on Queens Road, Brighton.

Three of ‘Love Thy Neighbours’ favourite bands will perform music sets per evening. Each night will carry a vinyl record release featuring the acts performing on that evening. These vinyl releases are seriously limited with a mere 15 copies available for purchase each night! Yes, that’s correct just 15. So across the three nights there are only a total of 45 pieces of yummy vinyl, so collectors take note! 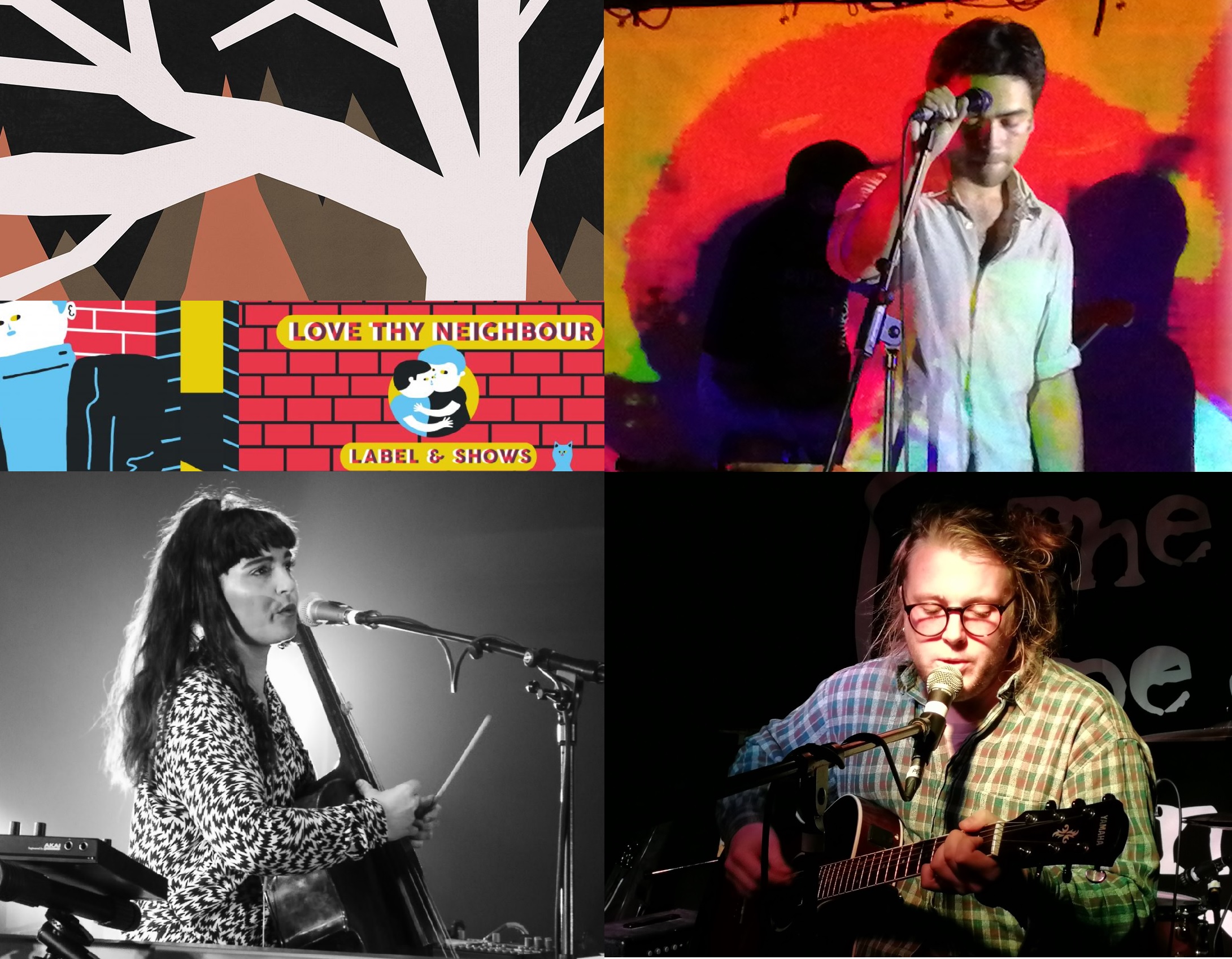 Abi Wade
Using cello, vocals, orchestral arrangements, choral ensembles, location samples, synths and piano Abi Wade explores human nature through real and abstracted personas on her debut album ‘Beautifully Astray’ released in April on Love Thy Neighbour. Abi wrote most of the tracks on the album on cello initially in various locations of her old hometown of Brighton, from the living room of her seafront apartment to the dark belly of Sticky Mike’s Frog Bar. “The cello is so versatile, and I love to explore those many characteristics using various techniques both traditional and unique, it’s such an emotive instrument and has a very human tone”.
www.abiwade.com

Cubzoa
Cubzoa is the solo project of Brighton based musician and producer Jack Wolter. Originally from the Isle of Man, Jack left the Island and spent his early twenties in Cornwall where he studied fine art.

Wolter makes music born from the lo-fi bedroom producer era, soaked in melody and handmade textures inspired by experimental, post and alt rock sounds. With three self-produced and released EPs uploaded to Bandcamp over the last few years, Wolter is currently making a new body of work whilst carrying out his residency at Bella Union Studios.

Almost permanently touring, Jack and his sister Lily are also the core of the band Penelope Isles who are promoting their debut album for Bella Union.
cubzoa.bandcamp.com

Purchase your tickets for Triptych 1 HERE. 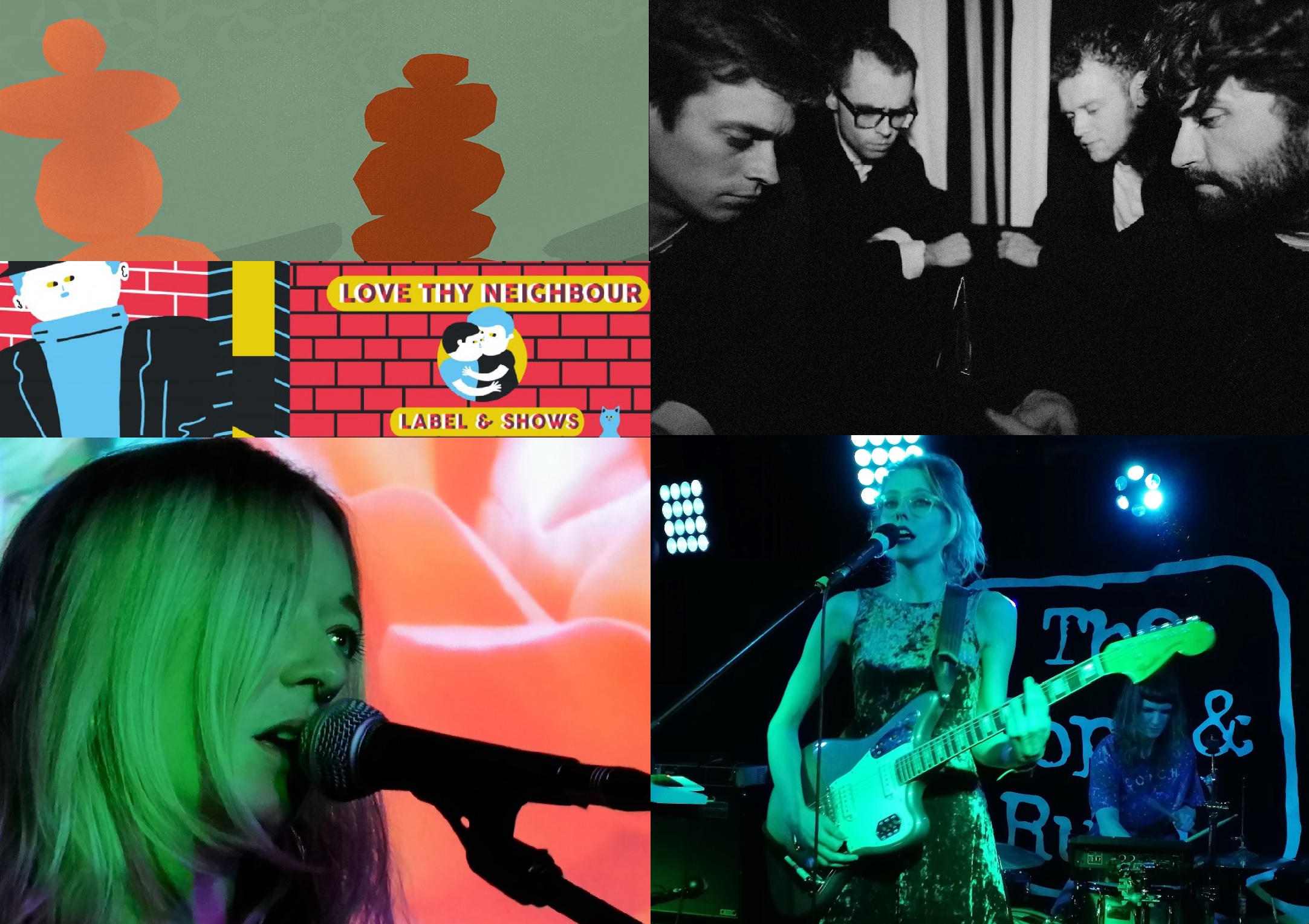 Zooni
Introducing Art-Pop band from Brighton with a powerful yet fragile mix of poetic lyrics and transcendent textures. They wash hypnotic beats with delicate piano and angular guitars.
www.zooni.org

Hanya
Two- piece turned four-piece HANYA have been making waves this year. Featured in Clash Magazine as ‘one of the best voices in music today’ their upcoming EP is set to continue their upward trajectory. Shoegaze sensibilities, folded with the grunge psychedelia of an early Jefferson Airplane, who’ve been couch surfing with Kevin Shields’ for too long..
smarturl.it/hanya

CIEL
With a musical style more alternative than the conventional and an inner urge to experiment, the confinement of a small town in The Netherlands was never going to quite be big enough for alt-pop artist CIEL. After being involved in different projects in the Dutch indie scene, frontwoman Michelle Hindriks moved to Brighton mid-2018. CIEL’s latest work sees a set of moody alt pop songs that merges shoegaze with postpunk, dusty americana, noir rock and dream pop. The songs are produced by Penelope Isles’ Jack Wolter and mixed by Iggy B in London’s Strongroom Studios.
cielcielciel.bandcamp.com 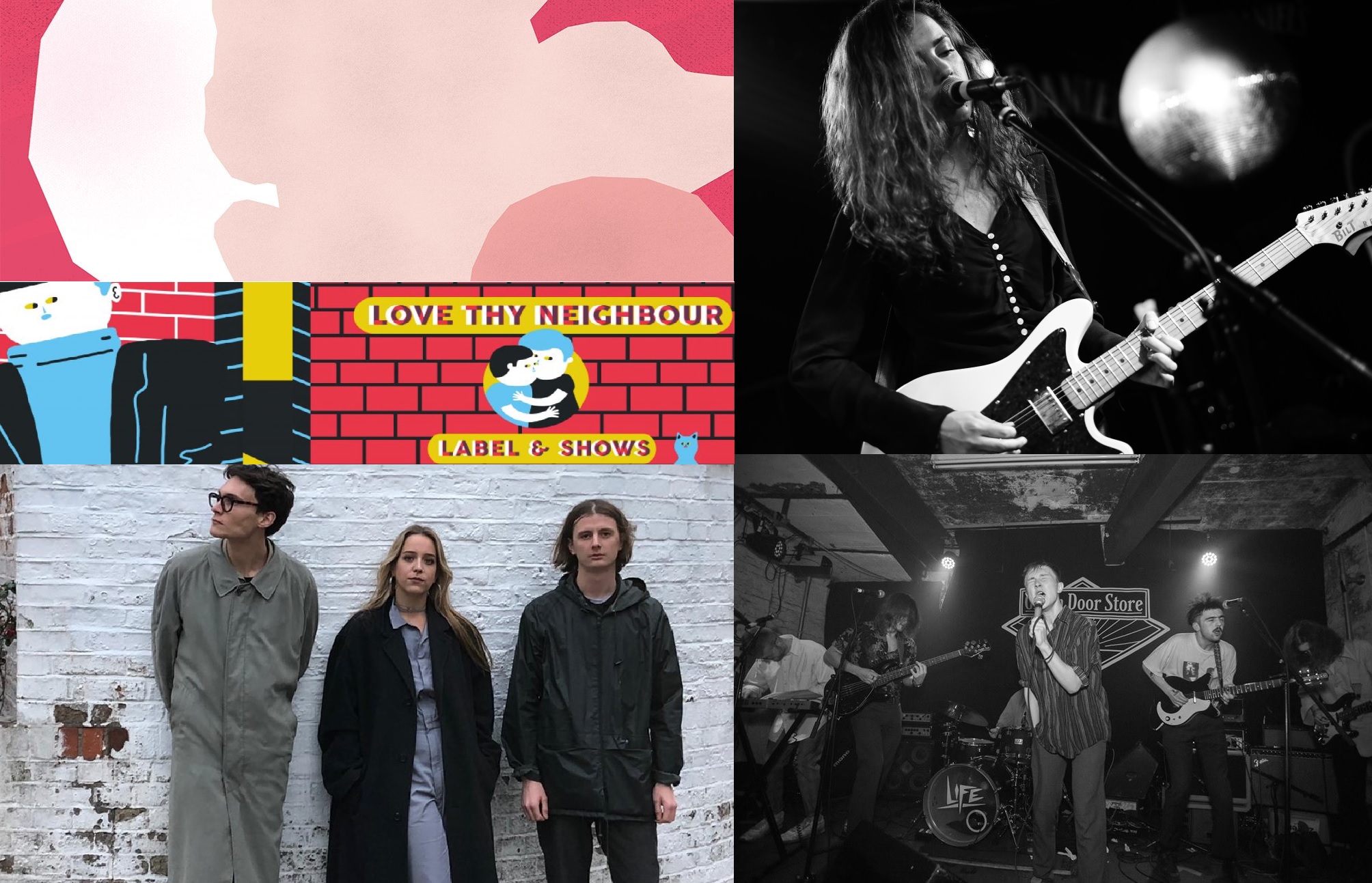 BEACH RIOT
Beach Riot formed back in February 2017 and started playing live at beach bars, parties and venues on the South Coast to support two previous single releases that picked up natural support from John Kennedy at Radio X and BBC Introducing, followed by a number 12 on the Amazing Radio chart and a slot at Reading & Leeds Festival. With 10 months of consistent live shows under their belt now, the four-piece are prepped to release a 4-track debut EP on vinyl made up of finely tuned alternative rock and crunchy indie pop tunes.
Wearebeachriot.com

Happy Couple
Contrary to their name, Happy Couple are in fact a trio comprised of Lena Pilshofer (vocal & bass), Ben Thompson (Guitar) and George Miles (drums). Happy Couple’s sound is a hypnotic mix of ethereal vocals and abrasive guitars, all underpinned by propulsive and syncopated drums. Citing influences that range from the writings of Albert Camus and Sylthia Plath, to the visual stimulus of Egon Schiele, Goya, and Francis Bacon, and arriving at the musical touch points of Neu, SWANS and Sonic Youth … it’s perhaps the work of avant garde composer and guitarist Glenn Branca that is most evident in their sound reference their use of volume, alternative guitar
tunings, repetition, droning, and the harmonic series.
hyperurl.co/SplitInTwo

Our Family Dog
Drunken ramblings of a man on a comedown from his own adolescence.
ourfamilydog.bandcamp.com