A Hove woman has been jailed for harassing an MP and served with a three-year restraining order.

Amy Dalla Mura, 56, of Eaton Villas, Hove, was sent to prison for 28 days after being found guilty of three counts of harassment at Westminster Magistrates’ Court.

Dalla Mura, a Brexit supporter, even stood against the MP, Anna Soubry, an advocate of remaining in the European Union (EU), in the general election in Broxtowe, Nottinghamshire.

The Metropolitan Police said that Dalla Mura was also ordered to pay a £125 victim surcharge when she appeared in court yesterday (Monday 16 December).

The Met said: “Detectives from the Met’s Parliamentary Liaison and Investigation Team (PLAIT) – a national unit established by the Metropolitan Police Service following the tragic murder of Jo Cox to investigate a rising number of reports of offences of an abusive, threatening or intimidating nature against MPs, candidates, their staff and families – carried out an investigation into the actions of Dalla Mura following allegations she was harassing and abusing an MP.

“PLAIT detectives examined three incidents of harassment and anti-social behaviour by Dalla Mura towards the victim.

“The incidents happened in January and March causing disruption and concern to the victim and constituted criminal behaviour.

“On Wednesday 23 January, Dalla Mura disrupted an event at the Radisson Hotel in Bloomsbury at which the MP was a speaker.

“Dalla Mura shouted and remonstrated with her while she addressed the audience, all of which Dalla Mura live-streamed on Facebook.

“Dalla Mura had to be escorted from the premises by hotel security before the event could continue.

“On Thursday 14 March, Dalla Mura approached the MP while she was giving a television interview in the central lobby of the Palace of Westminster. She disrupted the event by haranguing her.

“She was also filming in the central lobby, which is not permitted. Security officers asked Dalla Mura to leave but she refused to do so.

“A police officer, who was unaware at this time of the incident involving the MP, spoke to Dalla Mura and asked her stop filming.

“She initially stopped and left but returned shortly afterwards and continued to film.

“Again police officers attended and, after further protestations from her, she finally left the premises. 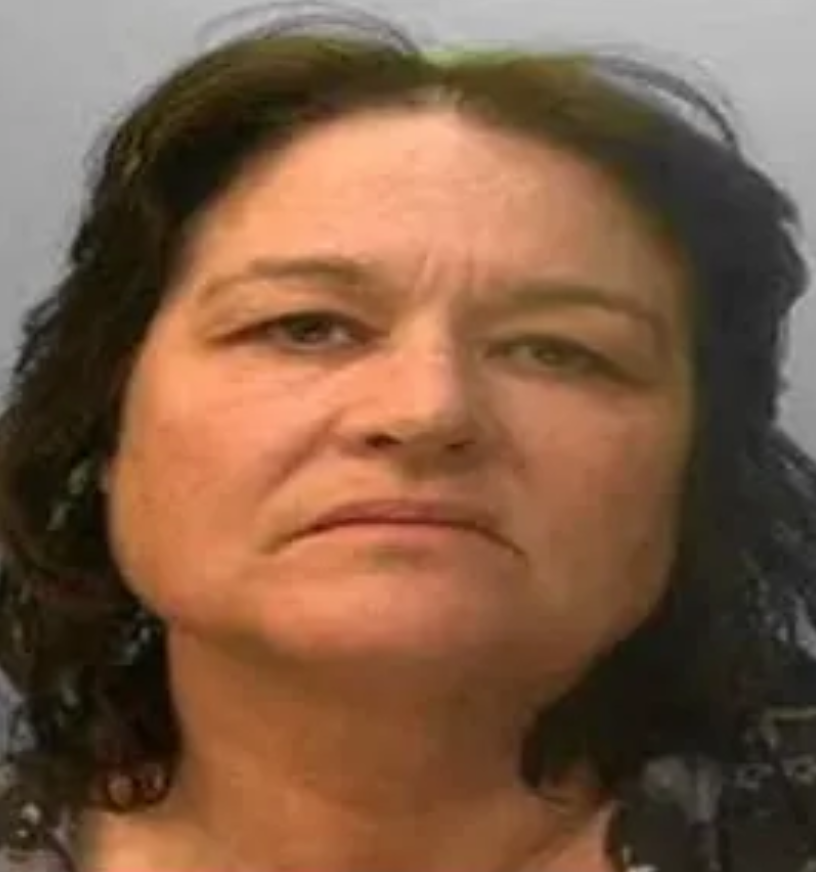 “On Friday 22 March, Dalla Mura was hoping to encounter the MP outside the Cabinet Office after she learned she was there.

“She posted online that she was going to ‘have a word’ with her but the MP had gone before Dalla Mura got there.

“PLAIT detectives contacted Dalla Mura and invited her on several occasions to attend a voluntary interview at a police station, but she refused.

“Following consultation with the Crown Prosecution Service, a warrant for Dalla Mura’s arrest was issued and she handed herself in to a central London police station on Friday 6 September.

“She appeared in custody at Westminster Magistrates’ Court on Saturday 7 September where she pleaded ‘not guilty’ to the charge of harassment and was bailed to appear at the same court on Friday 8 November.”

She was found guilty on Wednesday 20 November, less than a week after nominations closed for the general election.

Dalla Mura, who stood for the English Democrats, attracted just 432 votes. Ms Soubry, a former Conservative MP who switched to Change UK, now known as the Independent Group for Change, lost her seat to her former party. She finished third, with 4,668 votes, while Tory candidate Darren Henry won the seat with 26,602 votes.

Commander Adrian Usher, who is responsible for the Parliamentary Liaison and Investigation Team, said: “Today’s outcome demonstrates the Met’s commitment to dealing robustly with incidents of harassment and abuse against MPs.

“Strong political opinions are absolutely no excuse for intimidating elected representatives and police will always treat such allegations seriously and seek to bring offenders to justice.”