Shoegaze duo MOLLY heading to Brighton from the Alps 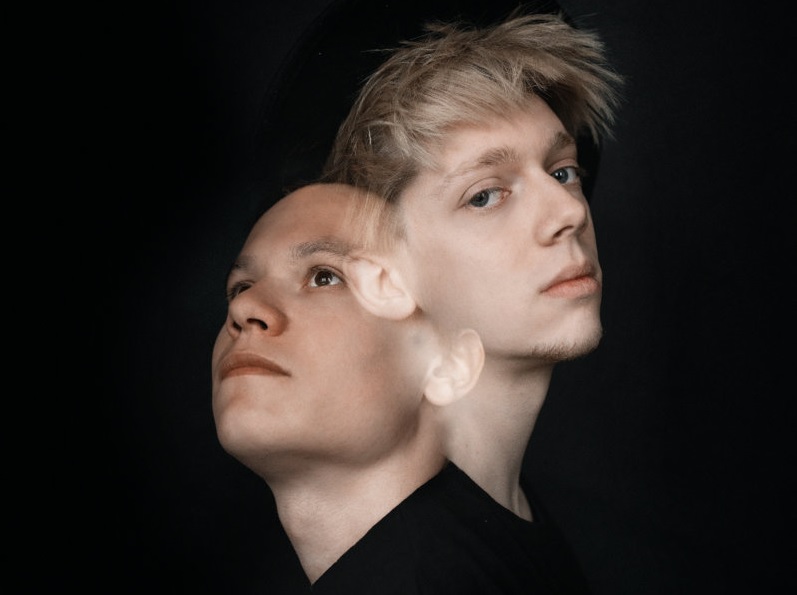 MOLLY set to return to Brighton in February

On Thursday 18th May 2017, The Brighton & Hove News Music Team were reporting from The Great Escape new music festival in town. The very first act that we saw were an Austrian shoegaze duo called MOLLY.

At that time we reported…
“MOLLY (12:00-12:30 Prince Albert). You might be surprised to learn that Molly is in fact a duo of young chaps from The Alps, who musically got together in a little basement in November 2014. I must say that this is shoegaze of the highest order. The drummer struck the drums one handed and played the Novation keyboard at the same time with his other hand. The guitarist ended the set by running another drumstick up and down the fretboard of the guitar. Surely this has to be the best music to ever come out of Innsbruck in Austria. Their set gave my head tingles of excitement, especially for their June 2016 single entitled ‘Sun Sun Sun’. I would truly love to see them play live again”. 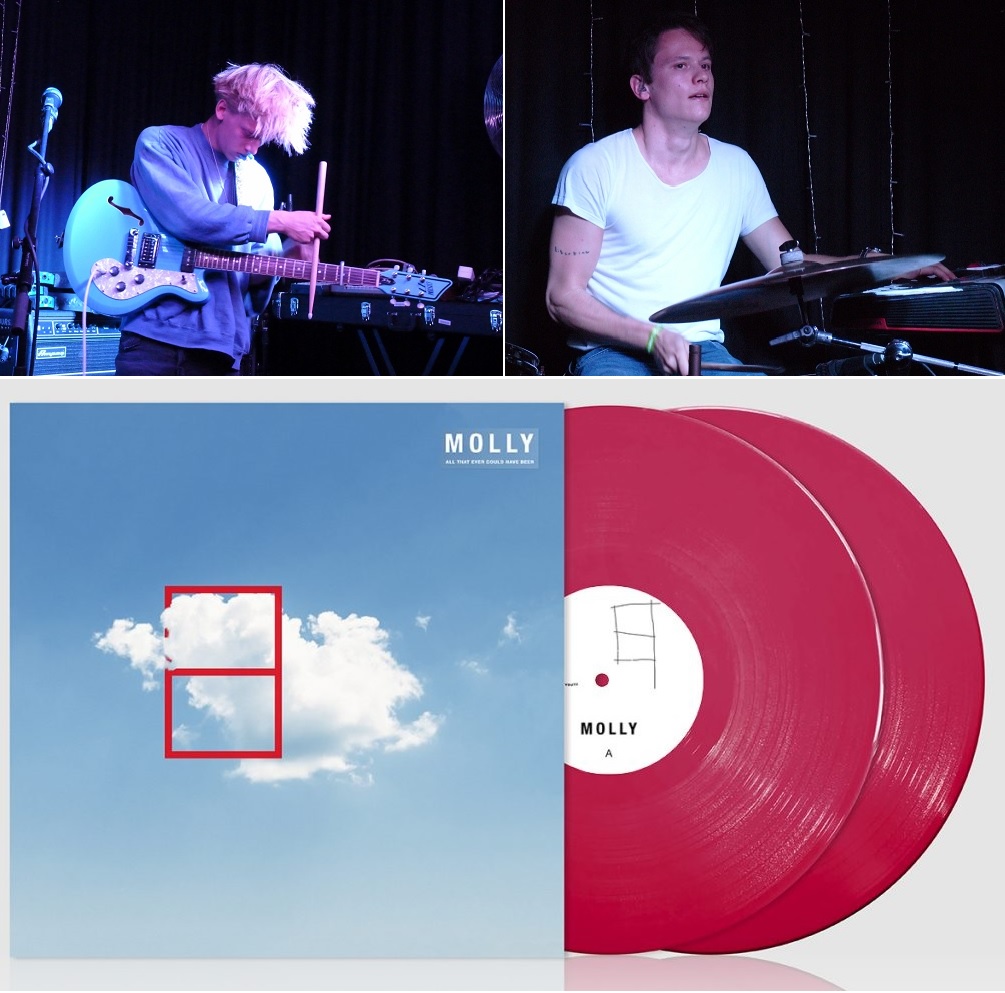 Now thankfully Lars Andersson (vocals/guitar) Phillip Dornauer (drums/bass/synth) aka MOLLY are set to return to Brighton as part of a 20 date European tour. Their Brighton appearance will be just one of three UK gigs, with the other two being in Bristol and London. They will be performing at The Hope & Ruin, at 11-12 Queens Road, Brighton on Wednesday 19th February 2020.

The Austrian duo released their debut album ‘All That Ever Could Have Been’ via Sonic Cathedral and Dalliance Recordings on 28th June this year. It is available on limited double Alpine clover coloured vinyl, CD and digital. Purchase and listen to it HERE.

Innsbruck-based Lars and Phillip’s shoegaze-inspired beginnings coalesced on their acclaimed 2017 EP, ‘Glimpse’, which did just as it said, offering a tantalising peek into their world; the full, glorious vista is now revealed on their accomplished debut album. ‘And All That Ever Could Have Been’ really is breathtaking. It begins with an almost 15-minute post-rock epic and takes in nods to ambient, dreampop and prog, with echoes of Galaxie 500, Low, Beachwood Sparks, Dungen, The Besnard Lakes, Sigur Rós, M83 and Cigarettes After Sex. Its eight tracks belie both the band’s youth and their small number, forming a mountain of sound that suggests they are more of a geological outfit than a musical one.

“Skeletal, celestial shoegaze (that) reflects the cold beauty of the Austrian Alps.” – Stereogum

Purchase your tickets from Seetickets, Dice, Fatsoma or Resident Brighton.

Check out Molly on their Bandcamp page HERE and visit their website HERE. 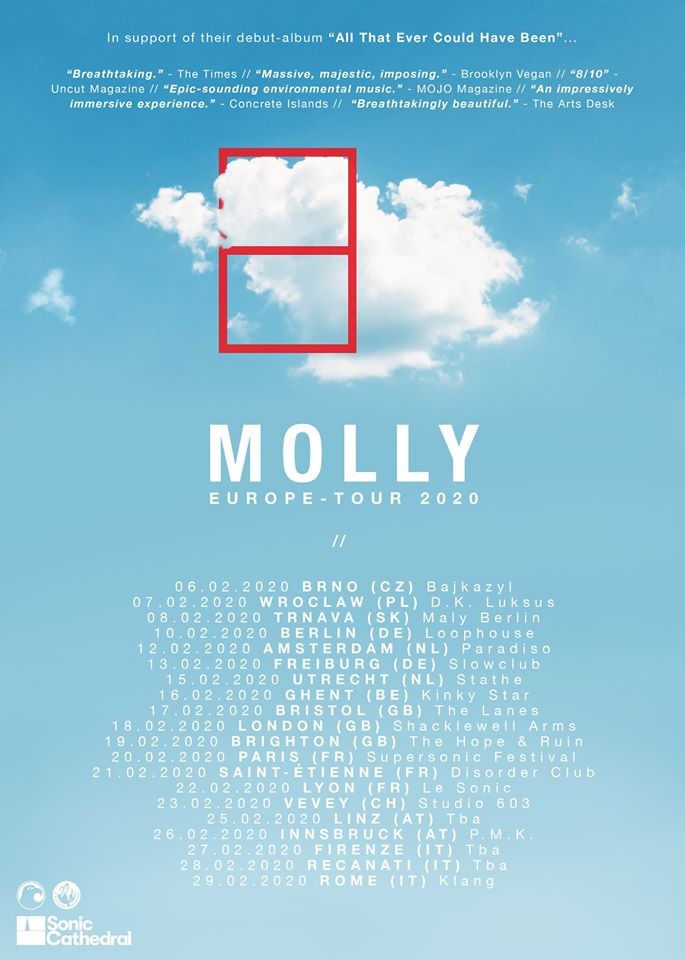