Detectives investigating the sudden death of a man from Hove have published security camera footage as they search for more evidence in the case.

“An assault involving a group of men and 34-year-old Cameron Devlin occurred in North Street, Brighton, at around 3.50am on Saturday 21 December.

“Detectives continue to establish the full circumstances surrounding the assault and whether the death of Cameron is linked to the injuries he sustained.

“Now police have issued new CCTV from West Street at 3.47am on the day of the incident of a group of people they believe may hold vital information about the assault.”

Investigating officer Detective Inspector Ian Still said: “We continue to investigate the circumstances surrounding the assault in Brighton and whether this is linked to the death of Cameron.

“The new footage we have released is in the vicinity of the assault and this group of people may have witnessed the incident or seen Cameron before or after.

“If you recognise yourself or anyone in this footage, we urge you to make contact with us without delay.

“You can do this via our website or 101 quoting Operation Curve or by contacting the independent charity Crimestoppers anonymously on 0800 555111.” 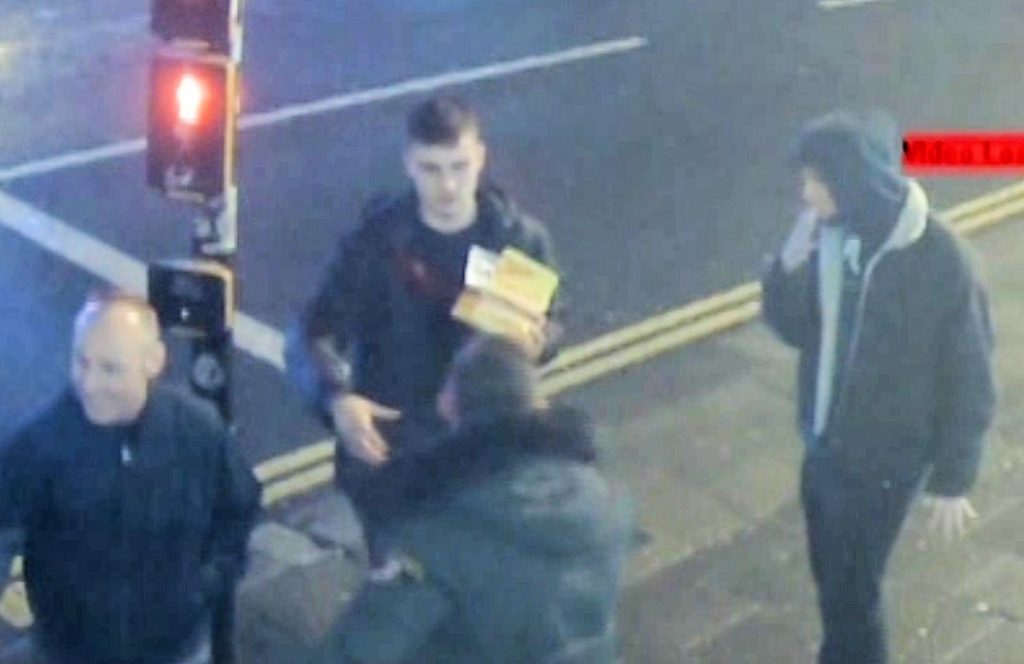 Sussex Police added: “Three 18-year-old men and a 19-year-old man all from Crawley were arrested on Saturday 21 December on suspicion of grievous bodily harm with intent. They have been released under investigation pending further inquiries.”