‘Seeking Thrills’? Then check out Georgia 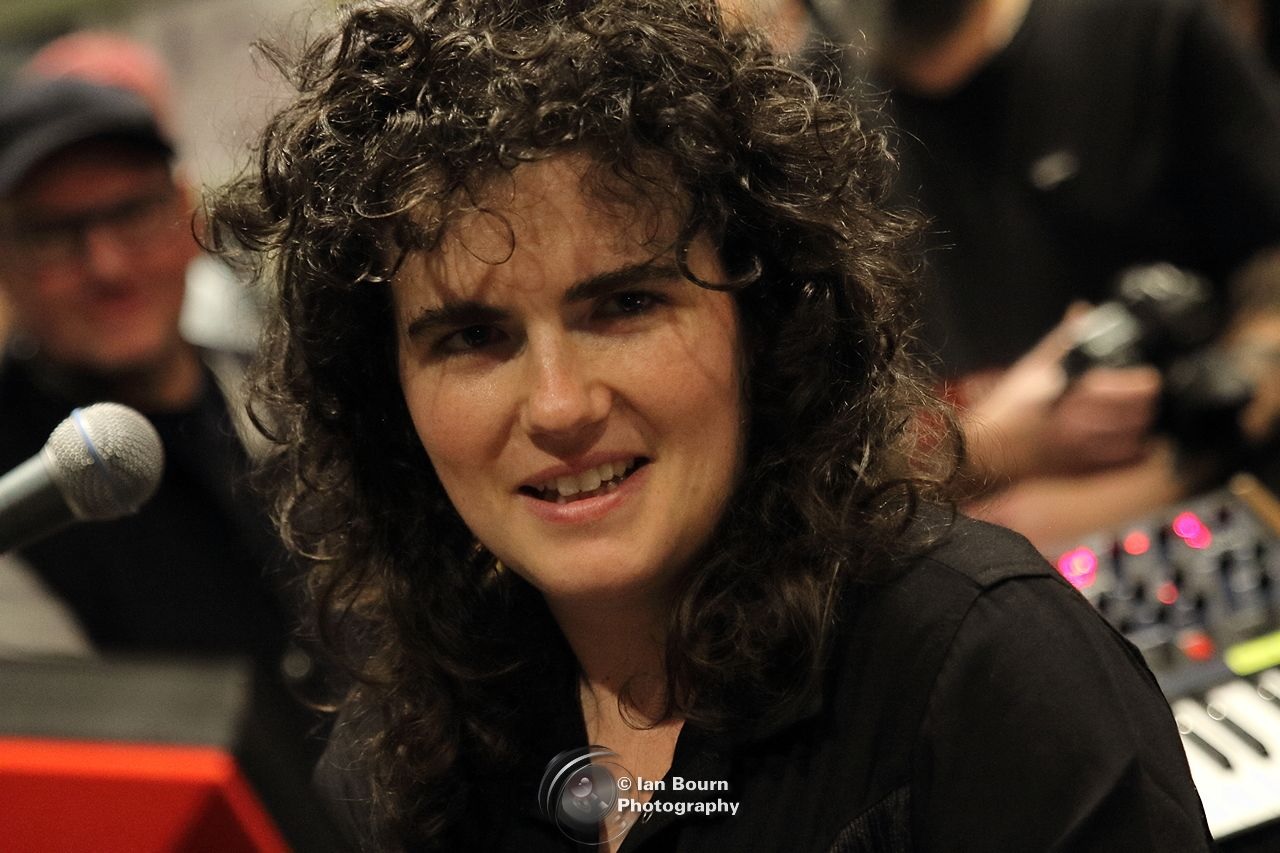 A cheeky headline indeed! But I seriously wanted to get your attention on this. If you as yet haven’t heard of Georgia, then now is certainly the time!

If you are a fan of uplifting retro synthpop and enjoy artists such as CHVRCHES, then you seriously need to check out the wonderful London based Georgia Barnes aka Georgia.

You may have seen her on TV when she performed on ‘Later…With Jools Holland’ (watch HERE) or even caught her outstanding 41 minute set at Glastonbury 2019. Sign into iPlayer HERE to watch it in its entirety or click HERE to enjoy a 4 minute sampler.

Georgia has finally today dropped her much anticipated second album ‘Seeking Thrills’ out on Domino Recording Company and she has decided to celebrate with us here in Brighton by appearing in North Laine at Resident music and performing a handful of great tunes found on the 11-track platter. 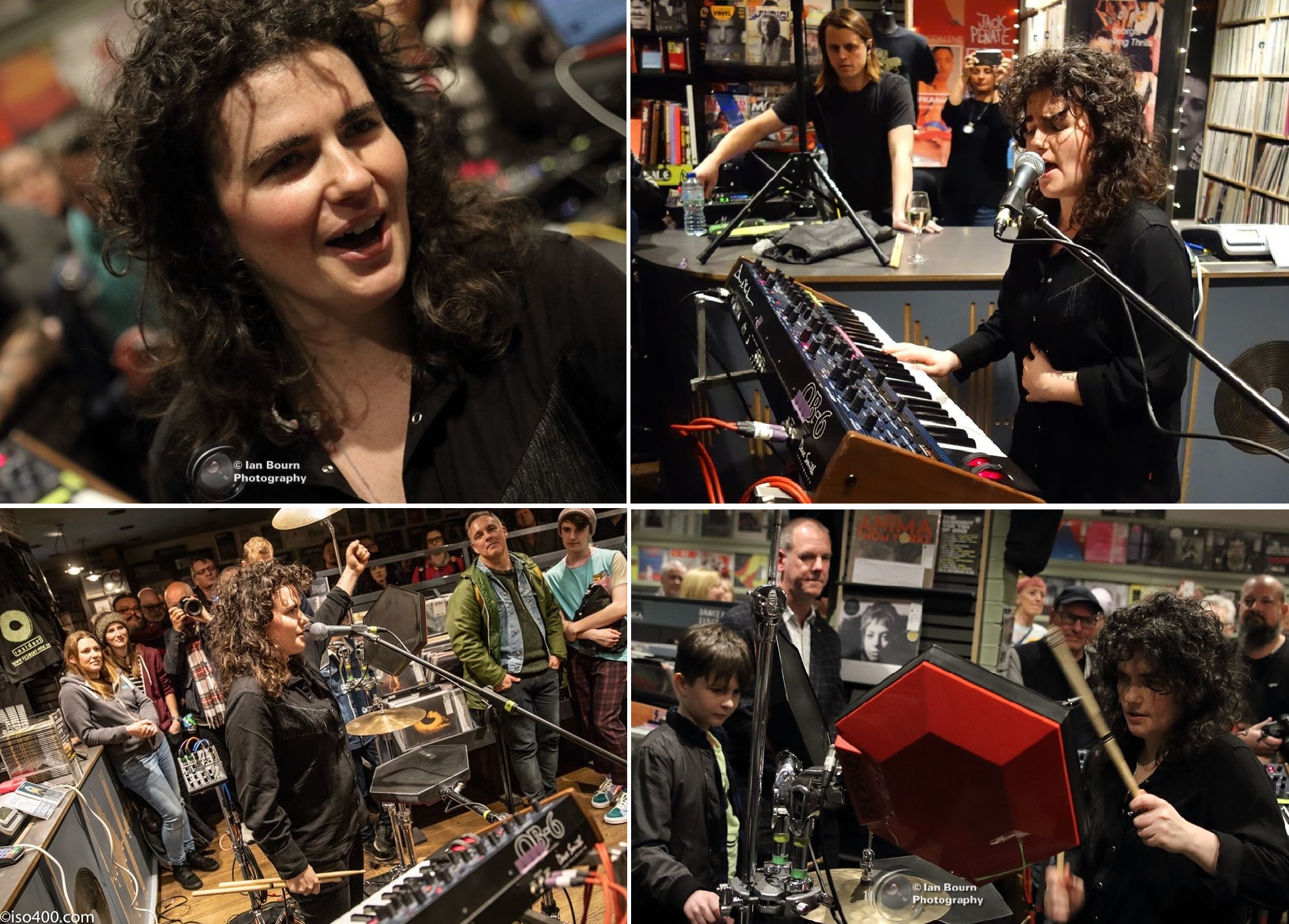 The performance was due to start at 6:30pm, but thankfully we arrived about half and hour early and yet the store was already very busy with eager punters who were waiting for the performance. In fact the store was totally packed when Georgia appeared. Clearly she was very excited to finally release her new album. To me it is already like a ‘Greatest Hits’ album as it is fully loaded with recent singles. This album gives you the feel good factor and so releasing it in dark January is the perfect tonic. This is a happy album and after her 5 song performance, fans queued up to get their LP’s and CD’s signed by Georgia. The deluxe LP has already sold out! Thankfully there isn’t a bad song on the whole album. It is very consistent and touches on varying styles, that will keep a wide range of ages more than content.

Georgia began her set with ‘24 Hours’. This went down very well and the applause was loud and thus Georgia milked it further and so the louder it got. As she said, “Imagine that we are all in a club and not a record shop”. The punters complied and there was dancing in the little space available and arms were raised in the air by all and sundry. She even had the assistance of a little helper on the last couple of tunes and kindly gave him her drumsticks afterwards. I’m sure he will cherish them! This brief set WAS a success and I enquired whether she will be returning again to Brighton, whilst she was signing my album, and this most certainly will be the case. Happy days!

Georgia setlist reads:
‘24 Hours’
‘Never Let You Go’
‘The Thrill’
‘About Work The Dancefloor’
‘Started Out’