Two men and a woman have been arrested after a drugs raid in Saltdean yesterday (Thursday 21 May). 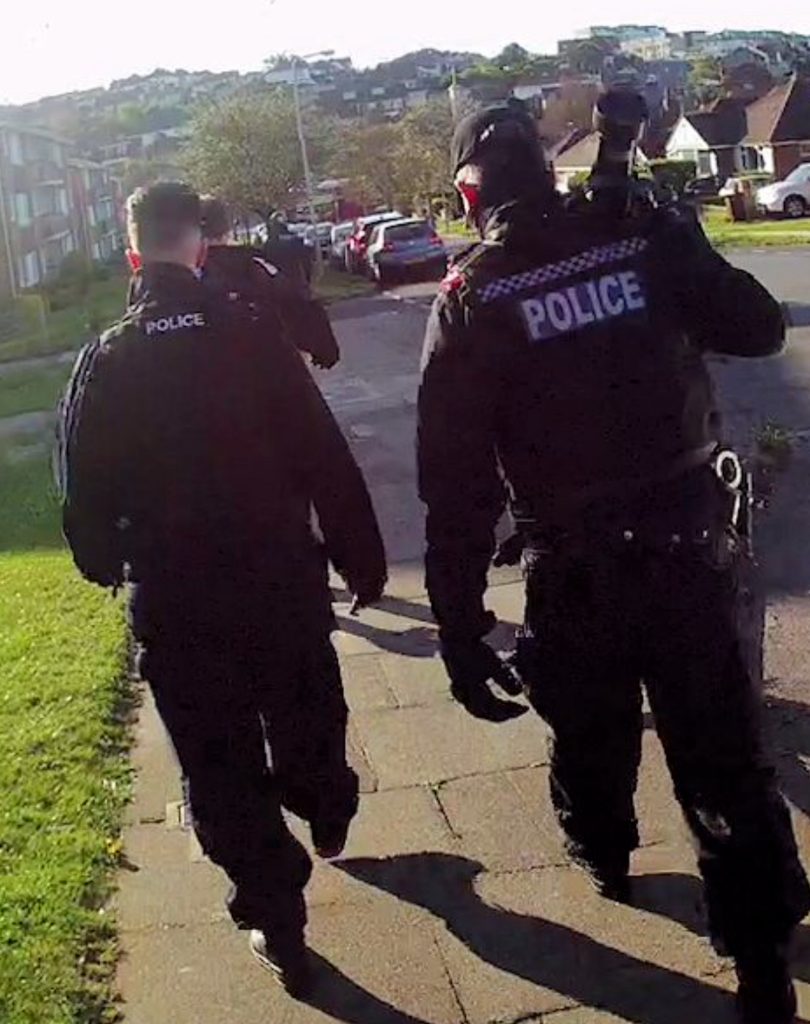 Police on a drugs raid in Lustrells Vale in Saltdean

The raid, in the Lustrells Vale area, followed a tip-off from a member of the public.

“Acting on information received from the public, the team searched the house and seized £35,000 worth of drugs including cocaine, cannabis and diazepam, along with £16,000 cash.

“Two men aged 32 and 47 and a 56-year-old woman were all arrested on suspicion for being concerned in the supply of drugs.

“They have been released under investigation.

“The team, made up of officers with specialist skills in proactive policing, carries out targeted disruption, enforcement and patrol activities wherever it is most needed.

“The TEU captures some of Sussex’s most wanted and prolific offenders, including those involved in serious violence, organised crime and county lines drugs gangs.

“Policing as usual continues in Sussex, despite the current crisis we are living in.

“This enforcement activity shows the importance of making the right call and to report anything suspicious to us or other agencies anonymously such as Crimestoppers so that we can respond effectively.

“Our priority is keeping communities safe and feeling safe, and we are asking the public to continue to #MakeTheRightCall so we can ensure that our resources are focused on those who genuinely need our help and to prevent crime.

“Since the launch of the TEU on 16 December 2019, the team has made 105 arrests, conducted 263 intelligence led stop and searches, seized thousands of pounds worth of illegal drugs, weapons, cash and helped to safeguard vulnerable people and those at risk of exploitation.

“One initial central team made up of eight PCs, a Sergeant and led by an inspector, is expanding from May 29 thanks to the additional precept and Government funding. The team is growing to form three teams in each division, the next expansion is in West Sussex, followed by East Sussex in July this year.” 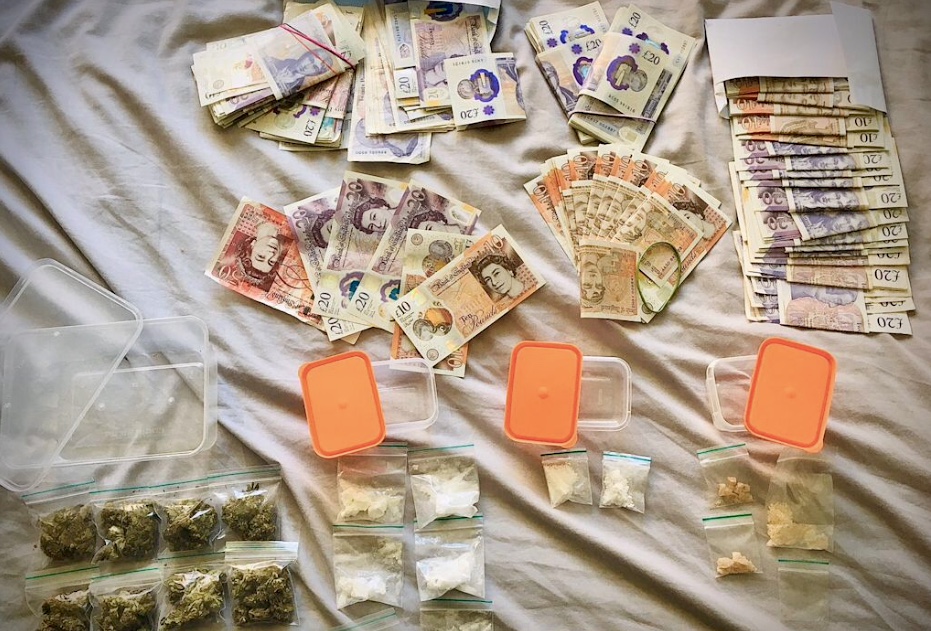 Inspector Dan Hiles, who is leading the TEU, said: “There is no officer who enjoys the idea of a criminal evading justice. The unit was set up to target exactly those people, while helping to keep communities safe.

“If you notice anything suspicious, we want to know about it. Please report online or call 101. In an emergency always dial 999.

“You can alternatively report anonymously to Crimestoppers or by calling 0800 555111.”