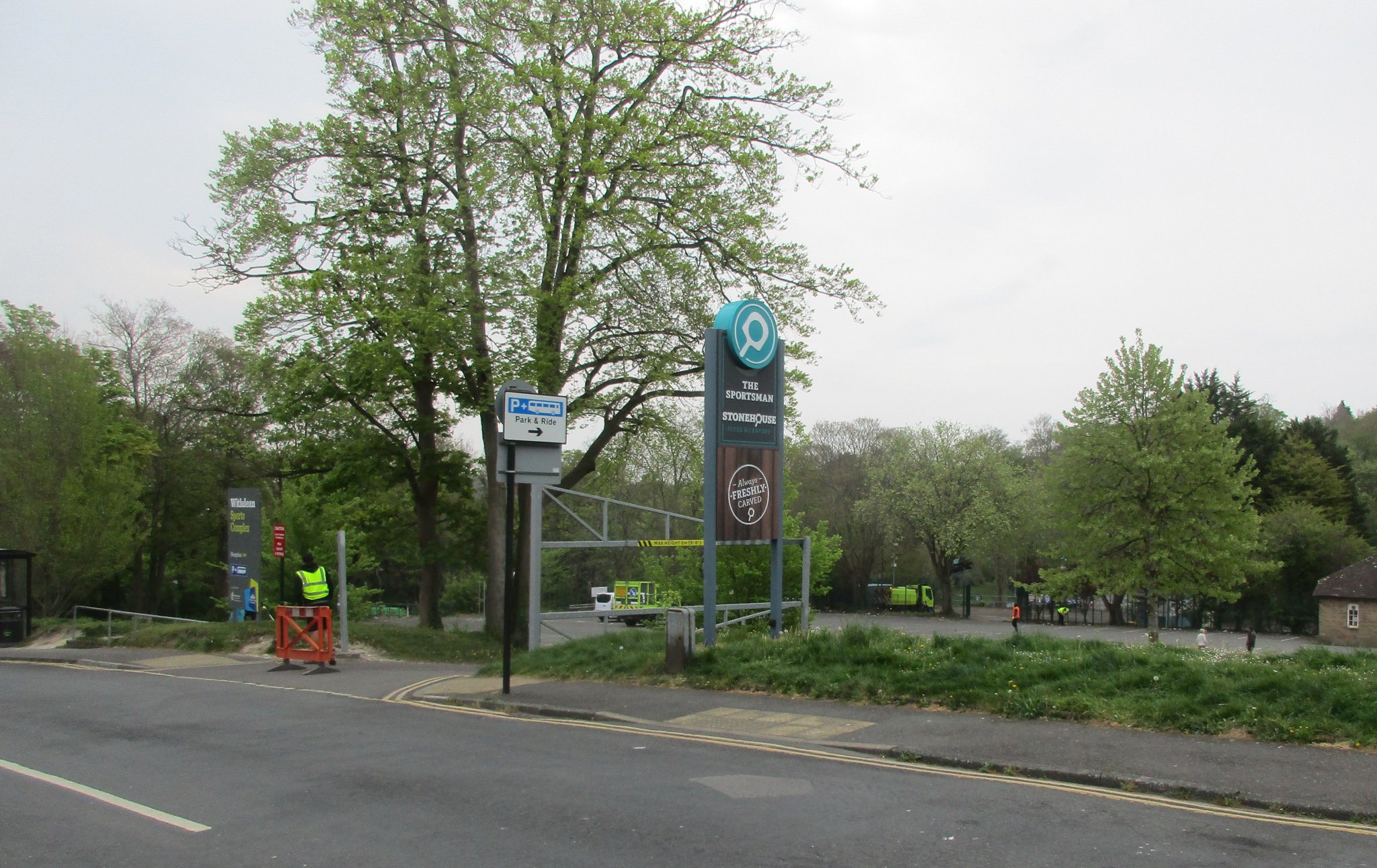 Brighton and Hove may lose its last covid-19 testing site at the end of the month.

The revelation came at the city council’s Health and Wellbeing Board’s virtual meeting on Tuesday 8 September.

Withdean has been the only one in Brighton and Hove since the Amex site closed on Sunday, 30 August ahead of the football season, and the temporary unit at Brighton Racecourse left the city the following day.

On Tuesday 8 September, councillors were told the site, which is technically a mobile testing centre, is currently only scheduled to be open until the end of September.

Board chair, Green councillor Sue Shanks raised cases of people being directed miles away to the Isle of Wight and south Wales for tests.

She said the council is reliant on the government to agree to more testing sites.

Councillor Shanks said: “We do have one testing site at Withdean Stadium. The one at the Amex was closed down but it may be used in the future.

“At the moment we are only authorised by the government to have the one at Withdean which is open until the end of September.

“We are hoping to get a permanent testing site. There is a lot of disquiet about how far people have to go for tests.

“I understand it’s to do with the amount of processing in terms of the time. They can’t offer tests if they can’t process the sample in a timely fashion.”

The nearest long-term testing sites to Brighton and Hove are either at Gatwick Airport or Tangmere near Chichester.

During the authority’s Policy and Resources Recovery Committee meeting on Wednesday 9 September, Conservative councillor Joe Miller raised the lack of testing sites in the city and asked what is being down.

Executive director for economy, environment and culture Nick Hibberd confirmed the council is investigating potential sites and sending details to the Department of Health and Social Care, which is responsible for approving testing sites.

The shortage of available tests is a national issue raised by the leader of the opposition Sir Keir Starmer, during Prime Minister’s Question Time on Wednesday, 9 September.

Sir Keir said: “We all want test, trace and isolate to success, but the Prime Minister is ignoring the problem.

“People are being told to travel hundreds of miles. Something is going wrong.

“It’s got a lot worse in the last week or two. Everyone in this house knows it because they all have constituents telling them.”

The leader of the opposition pointed out 75,000 tests are going unused every day and questioned why people are sent hundreds of miles from their homes or told there is no capacity.

He said the director of NHS Test and Trace offered his apologies to anyone who could not get a test as the limited capacity is a “laboratory processing problem”.

In response, the Prime Minister said as of Wednesday, 9 September people can get an in-person test result within 24 hours, within ten miles of their home.

Mr Johnson said he sympathised with those who cannot get tests, but said demand is high.

He said: “We know thanks to NHS test and trace in granular detail about what is happening with this pandemic.

“We know the groups that are suffering and the extent of the infection rates, and we have been able, thanks to test and trace to enable the local lockdowns.”