We all need safer streets – and that means making changes

The pop-up cycle lanes in Brighton and Hove have met with opposition, with some drivers saying they increase congestion and pollution and make access hard for those who have no choice but to use a car.

Congestion and pollution are dangerously high across the UK, most of which does not have cycle lanes. Inactivity costs the NHS £1 billion a year. And the majority of adults in the UK say they feel our roads are too dangerous to cycle on.

Despite initial claims they were increasing congestion, cycle lanes in London now carry up to five times more people in the same space as car lanes and are key to reducing congestion.

Covid has put daily transport needs for all into sharp perspective. The government has directed, via its Cycling and Walking Plan and the review of the Highway Code, that making streets safer for walking and cycling must be a priority for all councils. Communities need to work together to make our streets safe and accessible for all.

“If you’re stuck in traffic, you are the traffic.” This is true for many right now. However, for some people, car use is essential.

We need to reassess the way we travel. If we don’t, essential car users, including some disabled people, much of the emergency services, some keyworkers and some businesses won’t be able to get where they need to be.

In Brighton and Hove, 40 per cent of households don’t have cars – plus covid means that buses have been running at 50 per cent capacity. We need a range of ways to get around.

According to cycling charity Wheels for Wellbeing, 65 per cent of disabled cyclists describe their bike as a mobility aid, so space for cycling and other wheeled mobility aids is an equality issue.

The more cars on our roads, the less safe people feel cycling, so the more likely they are to drive.

Fortunately, the reverse is also true. Thanks to the pop-up lanes, cycling in Old Shoreham Road alone has increased by a dramatic 61 per cent.

And when space is reallocated from cars to other uses, around 15 per cent of traffic evaporates as drivers switch to alternative means of transport or drop unnecessary journeys.

Our city has made a start on safer streets, but there’s a long way to go. In The Drive and on the seafront, you’ll see eight-year-olds and 80-year-olds cycling safely on protected lanes. We need all our roads to be like that. 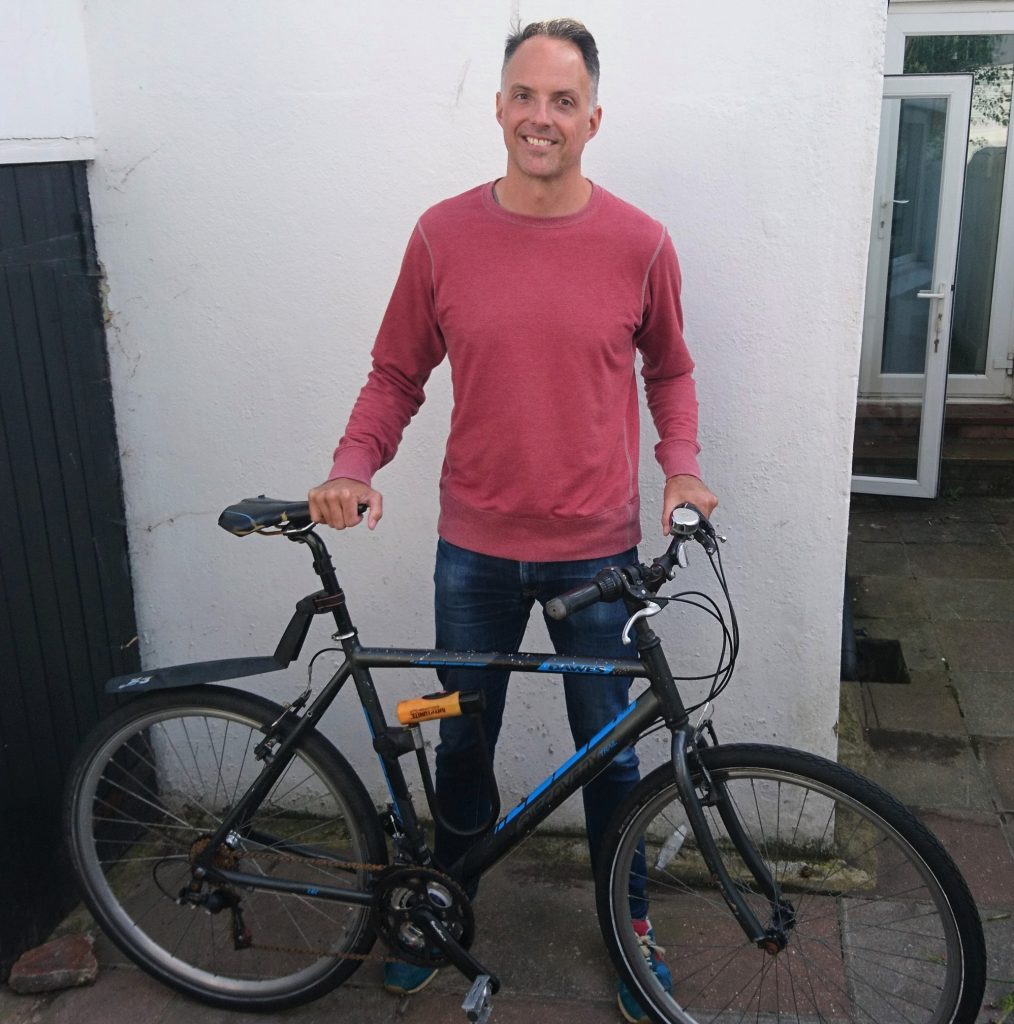 Portslade has some of the city’s lowest cycling and walking rates. It’s no coincidence that it’s sliced in two by a treacherous dual carriageway, which, in many places, has no pedestrian crossings.

Portslade also has high levels of deprivation and those who can’t afford a car are often left isolated.

Cities that are safe for cycling are more attractive places to live, with lighter traffic, leaving more room for people who depend on their vehicles.

The Netherlands, known for high rates of cycling, also has the world’s highest driver satisfaction.

We all want a healthy, prosperous city, with flourishing shops and services and healthy people.

People need a range of transport choices – and that means all our streets must be safe for cycling and walking as well as cars.

The risk, if we do nothing, is that every street will resemble a car park.