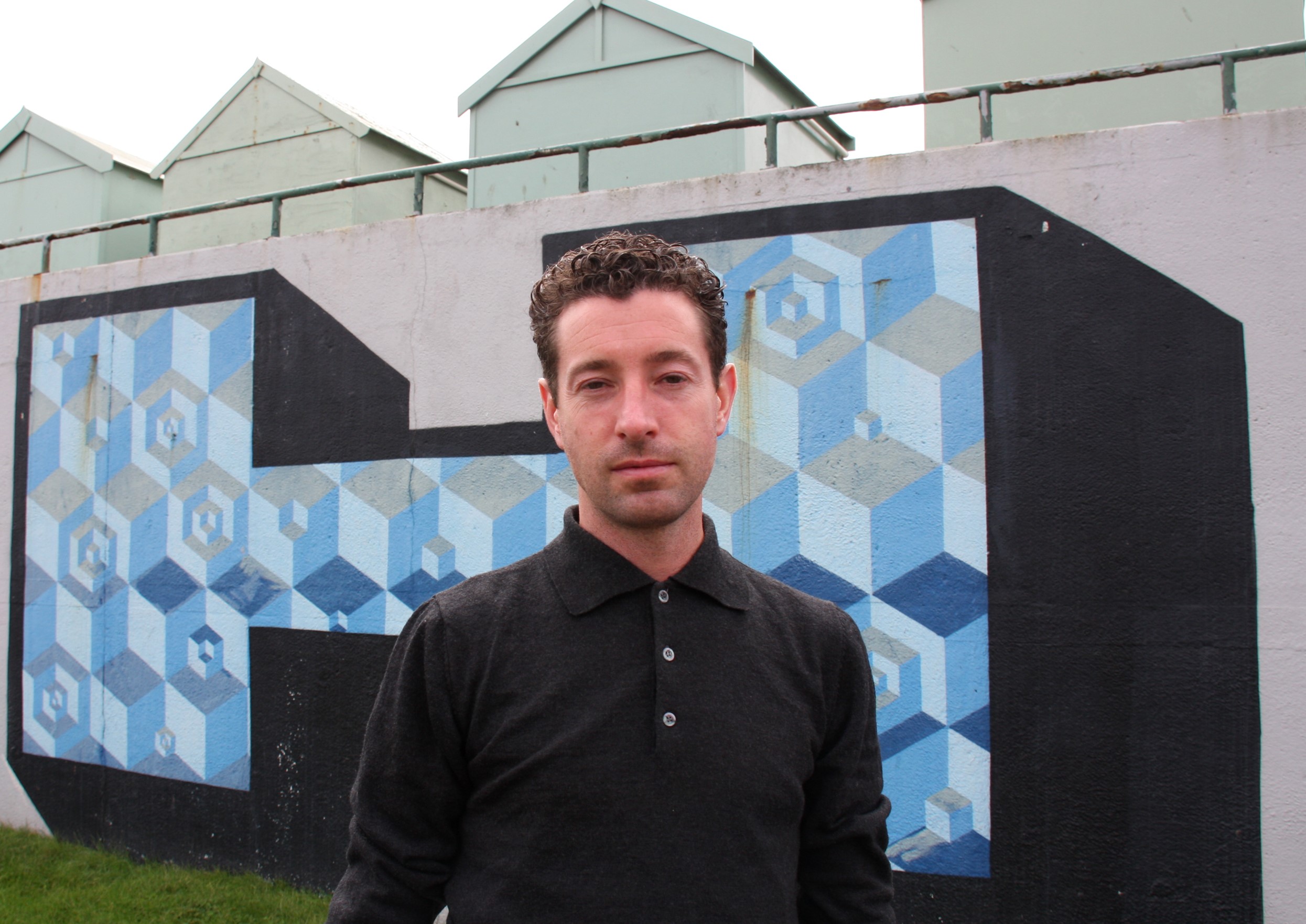 A councillor accused of breaking a code of conduct by accusing officers of faking homeless figures doubled down on his claim during a hearing this week.

Conservative councillor for Wish ward, Robert Nemeth, went before a Standards Panel of three councillors yesterday over comments he made on social media about city’s official rough sleeper numbers in November 2018.

During the hearing on Monday, 21 September, Councillor Nemeth argued it is part of his role to challenge the official line and said the official figures for 2018 used a different method to 2017 and were not comparable.

Councillor Nemeth said he had brought up the issue on numerous occasions at full council and various committees before asking for an audit, before eventually describing the figures as “fake”.

In the post on Brighton and Hove News’ Facebook page, under an article about an audit requested by three Conservative councillors into the rough sleeper figures, Councillor Nemeth wrote: “All councillors know that the figures are fake.

“I’m surprised that the administration is prolonging this story by trying to keep up the deception.”

In his complaint, dated 7 March 2019, Councillor Yates said: “By stating that the figures are ‘made up’ Cllr Nemeth is bringing the officers integrity
and professionalism into disrepute

“He also is bringing this council and his role into disrepute.”

City council senior lawyer Victoria Simpson told the panel the rough sleeper count method changed between 2017 and 2018 after the authority received a “soft indication” from the Ministry of Housing, Communities and Local Government, that it should carry out a physical count of all people found bedding down for the night.

It was previously an estimate based on information from various organisations dealing with rough sleepers.

The date for the new count was set several weeks in advance by the government, and in 2018 it fell on a night when there was snow in Brighton.

Ms Simpson’s focus was on the definition of the word “fake” as in counterfeit and “deception”, as well as referring to “all councillors”.

When asked by panellist, Green councillor Leo Littman, if he would use the same phraseology again, Councillor Nemeth said he would.

He said: “I do realise it puts the council in a bad light, but it’s a funny rabbit hole to go down if we’re suggesting any councillor who points out something bad that the council has done is then in trouble for bringing the council into disrepute.

“It’s a bit of a paradox really. It means we cannot raise anything when there is this sort of controversy.”

During his presentation, Councillor Nemeth reminded the panel how Labour had committed to ending rough sleeping in Brighton and Hove in its 2015 election manifesto.

He provided figures showing how rough sleeper numbers increased in 2016 and 2017, before official statistics for 2018 showed the significant fall from 178 to 64 people sleeping out.

He pointed out that the tourist figures are calculated over 11 months, not based on the number of people going through the railway station turnstiles during a rail strike.

However, the rough sleeper figures are taken on a one-night snapshot, regardless of the weather.

Councillor Nemeth said: “The drop in numbers is not a legitimate figure and is mathematically unsound. I am comfortable in claiming that the figures were fake.

“It was wrong for the council not to admit this at the time and not admitting it brought the council into disrepute amongst the public at large and throughout the rough-sleeping world.

“I gave the council ample opportunity to clarify the situation, but clarification was not forthcoming. I think that it is, therefore, reasonable to conclude that the council was deliberately misleading us all.

“I have cooperated with this investigation during a very busy period to a reasonable degree and taken time away from serving residents and spending time with my very young children as a result.”

Brighton Housing Trust chief executive Andy Winter told the panel his charity saw “70 of the 64” rough sleepers daily at its premises at First Base in Queen’s Road.

He said a count of people bedding down would not reflect reality as some people gather in well-lit areas in the city centre, and others hide away, far from other people where even his expert team cannot find them.

Mr Winter said: “If you ask the question: ‘How many rough sleepers were identified on the night of the count?’ the answer would be a precise 64.

“If you ask a different question using the same information: ‘Were there 64 rough sleepers on the street on the night of the count?’ the answer would be ‘No, that’s how many we found, but there would have been more’.”

When it came to talking about Councillor Nemeth’s language, Mr Winter said he used “hyperbole” which is common for politicians.

He said: “The use of the word ‘fake’ has become a figures of speech, indicating that someone doesn’t agree with something that a political opponent or the media might be saying.

“It is, perhaps, a sloppy way of debating, but using it cannot possibly be seen as bringing the council into disrepute.”

Jim Deans, who has spent the last six years running Sussex Homeless Support, after experiencing life as a homeless person himself, criticised how the count is carried out, as many rough sleepers choose to sleep in the day rather than at night.

Mr Deans said senior council officers knew snow was coming, as did the homeless community, with many sharing hostel rooms or finding somewhere more sheltered for the night away from the city centre. He confirmed he had more people on his buses.

He said: “Everybody in my world just laughed at the number and couldn’t understand why the count went on.

“It was like sending Stevie Wonder out to count football players on a pitch, it was impossible.

“It was absolutely impossible with the greatest intent, to make any kind of count of homelessness in Brighton.”

Mr Deans said it was reasonable of Councillor Nemeth to call both the number of recorded rough sleepers as “fake” as well as the drop of 114 per cent.

He said: “If you said to me there are 64 or 65 rough sleepers in Brighton I would say it’s fake and you’re a lunatic, really.”

After the two-and-a-half-hour hearing, the panel consisting of Labour councillor Les Hamilton and Conservative Samer Bagaeen, as well as Councillor Littman, retired to make their decision, which will be made available within seven working days.