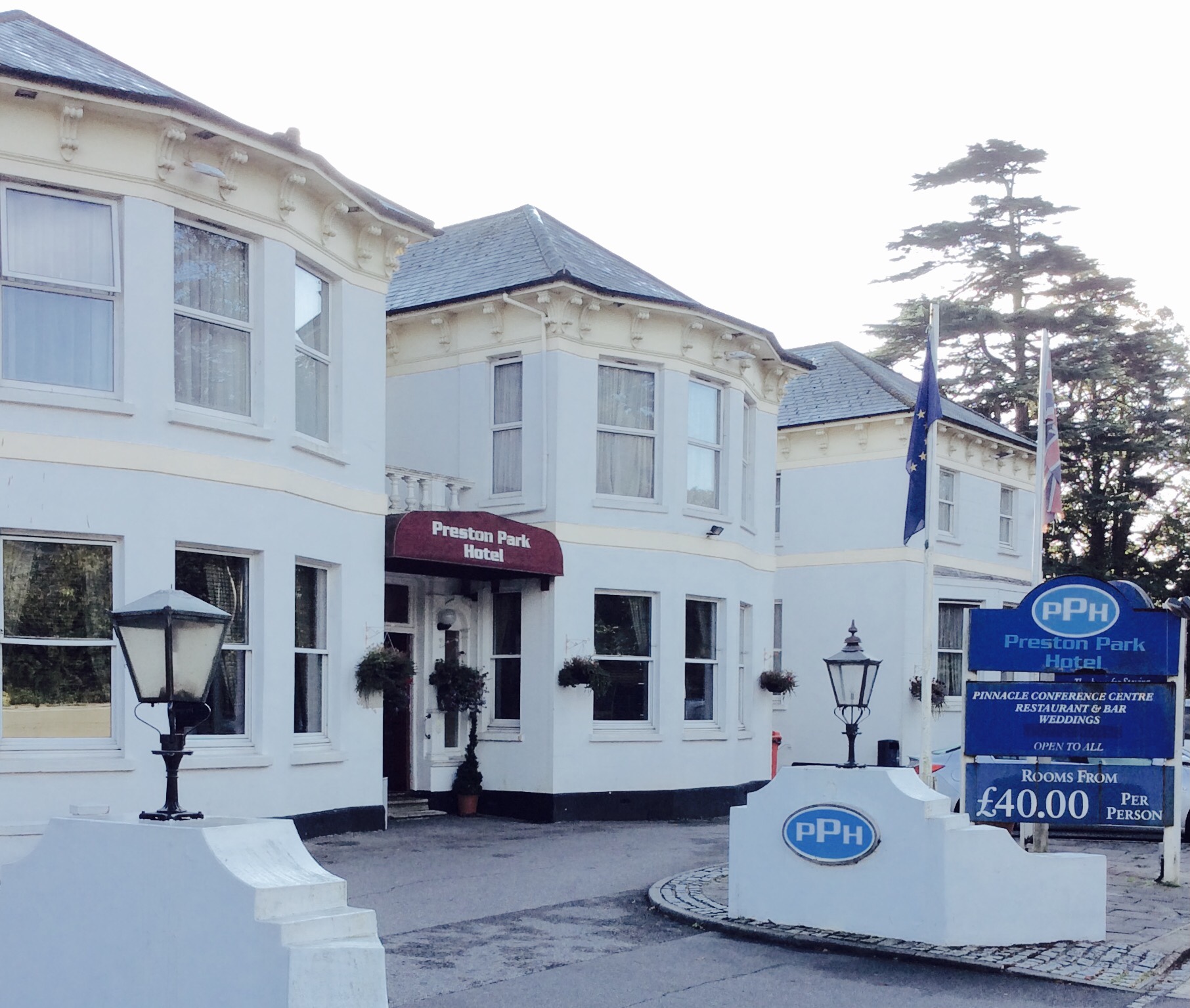 A Brighton hotel worker was assaulted by a would-be burglar who then tried to grab a cash box in the early hours.

The attack happened at 4am yesterday at Preston Park Hotel – just minutes before an attempted break-in nearby in Varndean Road.

A man has been arrested and released on police bail while the investigation continues.

Police received report of man assaulting a staff member at Preston Park hotel before attempting to steal a cash box and making off about 4am on Thursday (24 September).

A short time later, a report came in of a man behaving suspiciously around residential properties in Hartington Road followed by a report of an attempted break-in on Varndean Road.

Officers are treating the incidents as linked and swiftly arrested a suspect nearby.

A 53-year-old local man was arrested on suspicion of burglary with intent to steal and assault thereby causing actual bodily harm. He has been bailed subject to conditions while enquiries are ongoing.

Anyone with information or who saw anything suspicious can report online or call 101, quoting serial 125 of 24/09.