A Brighton cinema looks likely to shut its doors again as the coronavirus was blamed for postponing No Time To Die. 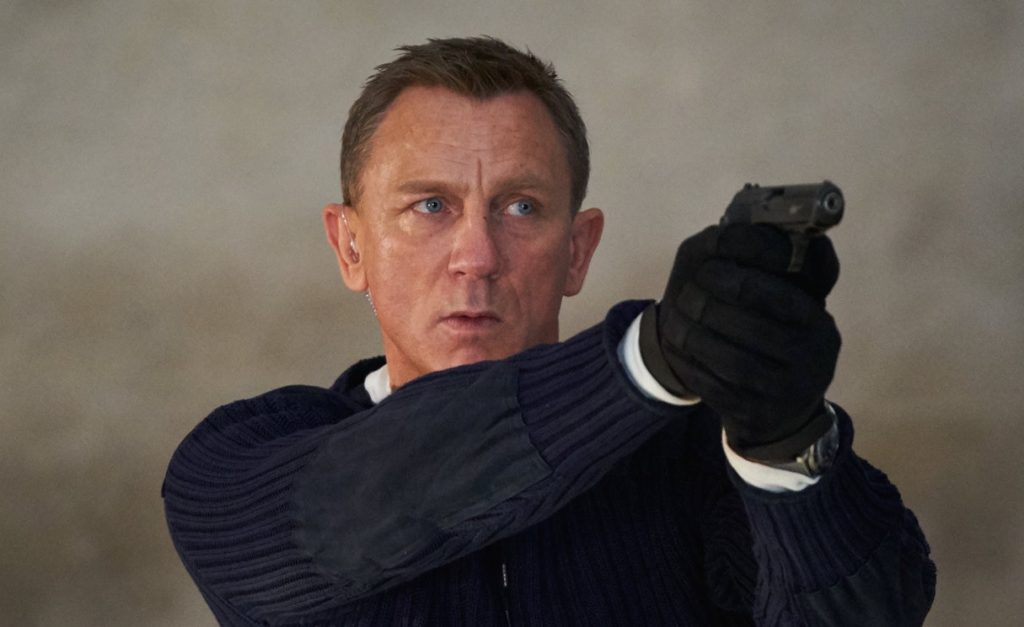 Cineworld at Brighton Marina could close as soon as this week as hopes were dashed that the latest James Bond film could keep the big screen chain afloat.

But it was unclear whether Cineworld also plans to shut the Duke of York’s, at Preston Circus, and Duke’s at Komedia, in Gardner Street, Brighton.

Both are part of the Picturehouse chain which Cineworld bought in 2012.

The Brighton Marina Cineworld closed earlier this year as the government announced a lockdown in March in response to the coronavirus pandemic.

Screenings restarted at the Brighton complex on Friday 31 July – later than elsewhere – after a refurbishment during the covid-19 lockdown.

At the time, Karen Phillips, general manager of Cineworld Brighton, said that the cinema had adopted safety measures to maintain social distancing during screenings.

But big budget blockbusters have been delayed or released in other ways, such as via streaming services, prompting the “hibernation” which is expected to start on Thursday (8 October).

The latest 007 film was due to be released in the spring. It was put back to the autumn and has now been postponed again until April next year.

According to the Sunday Times, cinema bosses had hoped that No Time To Die would kickstart a revival in cinema-going.

The release of the latest Fast And Furious sequel has been put back and Disney is to stream its remake of Mulan.

The company is writing to Prime Minister Boris Johnson and Culture Secretary Oliver Dowden to say that the industry had become unviable.