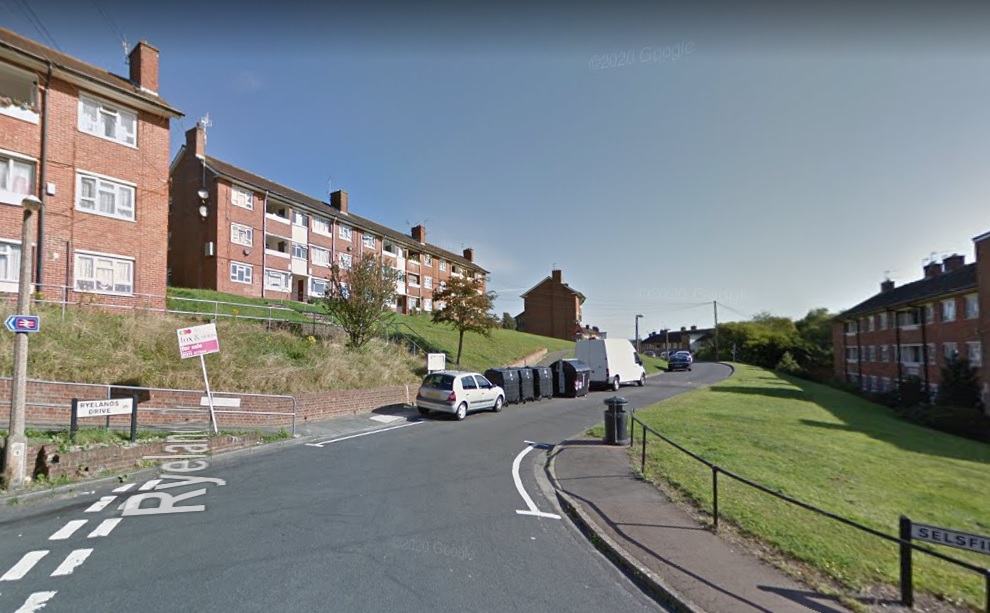 A teenage woman has been charged with attempted murder after a young man was attacked with a knife.

Sophie George, 18, was also charged with possession of an offensive weapon in a public place following the incident just after midnight on Saturday.

Police were called to Ryelands Drive to a report of an assault where a man was threatened with a knife.

The victim – a man in his twenties – suffered minor injuries and was taken to hospital for treatment.

George, of Highbrook Close, Brighton, appeared before Brighton Magistrates’ Court this morning and was remanded in custody to appear at Crown Court on 9 November.

Anyone with information can report online or call 101, quoting Operation Glove.