Scores of new homes could be let to council tenants for lower rents than originally planned if changes are agreed to a deal with a housing association. 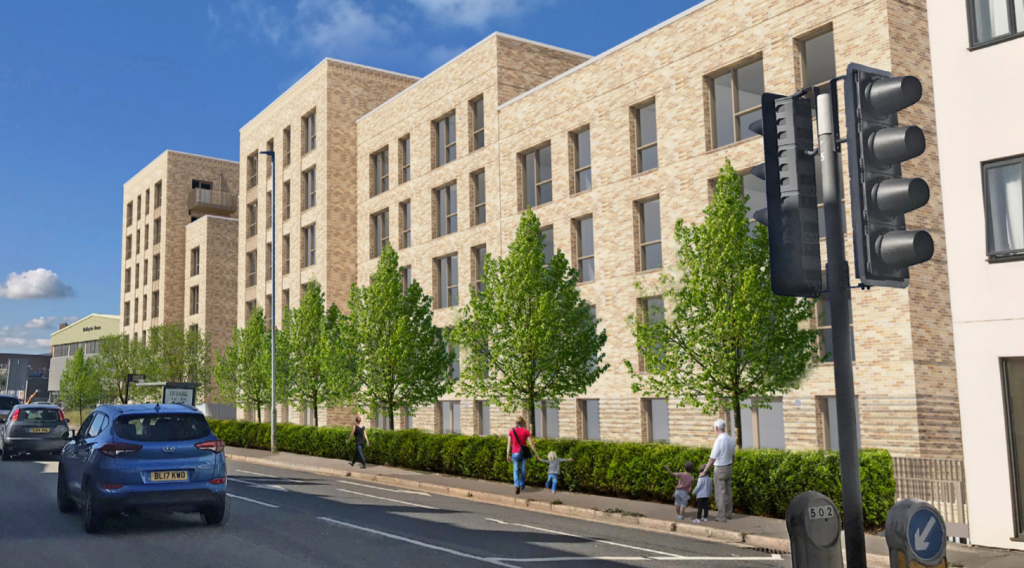 And the changes could also enable the scheme – to build 346 low-cost homes – to qualify for funding worth £14.5 million from a government agency, Homes England.

The money would go towards building the homes on two sites – in Coldean and Portslade – with half the homes for rent and the other 173 for shared ownership.

The money would help to resolve concerns about the financial viability of the two projects, with building costs having risen faster than property prices since the business plan was drawn up.

The 346 flats would be the first of 1,000 homes built by the joint venture set up by Brighton and Hove City Council and Hyde housing association.

The joint venture, known as Homes for Brighton and Hove, wants to make legal and technical changes to its current arrangements to reflect new government rules.

And the proposed changes would also make it easier for people wanting shared ownership to obtain a mortgage.

The proposals are due to be debated next week at a joint meeting of the council’s Policy and Resources Committee and the Housing Committee.

A report prepared for the meeting said: “Since the … joint venture partnership with the Hyde Group was set up in 2017, a national matter relating to mortgage lending and issues with project viability have necessitated a review of how to proceed.

“In addition, there have been two significant national policy changes which present a more favourable landscape for the council than had existed in 2017.

“These factors combine to provide a perfect opportunity for the partnership to reassess its delivery model and put in place a more favourable structure for delivery.”

The new model would involve Homes for Brighton and Hove being turned from a limited liability partnership (LLP) into a “development company”.

It would buy the two sites from the council, generating £4.5 million for the “general fund” – the account that includes council tax receipts. 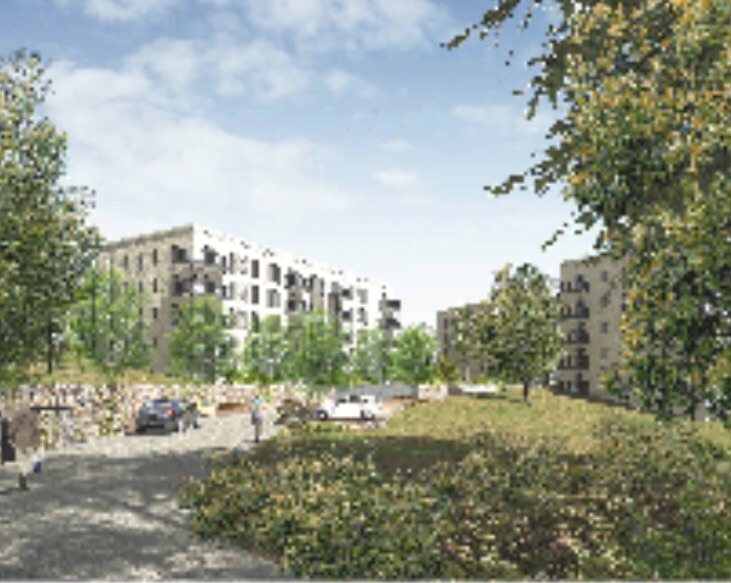 Homes for Brighton and Hove would then build the 242 flats in Coldean Lane, Brighton, and the 104 flats in Clarendon Place, Portslade.

The council would then spend up to £41 million from its “housing revenue account” buying back half the completed flats and land so that it could rent out the new homes, starting in about two years’ time.

Hyde would buy the rest of the flats and land to sell the homes under a shared ownership scheme.

The report to councillors also said that the new model would mean that rents could be 21 per cent to 29 per cent cheaper than previously planned.

The report added: “The key benefits of this model are that it

“The team and (Homes for Brighton and Hove) board are keen to award the contracts and progress with the project as soon as possible in order to ensure that the current contract price is held and the Coldean project can start within the current ecology window (before March 2021).”

The two committees are due to hold their “virtual” joint meeting at 3pm next Wednesday (21 October). The meeting is scheduled to be webcast on the council website.