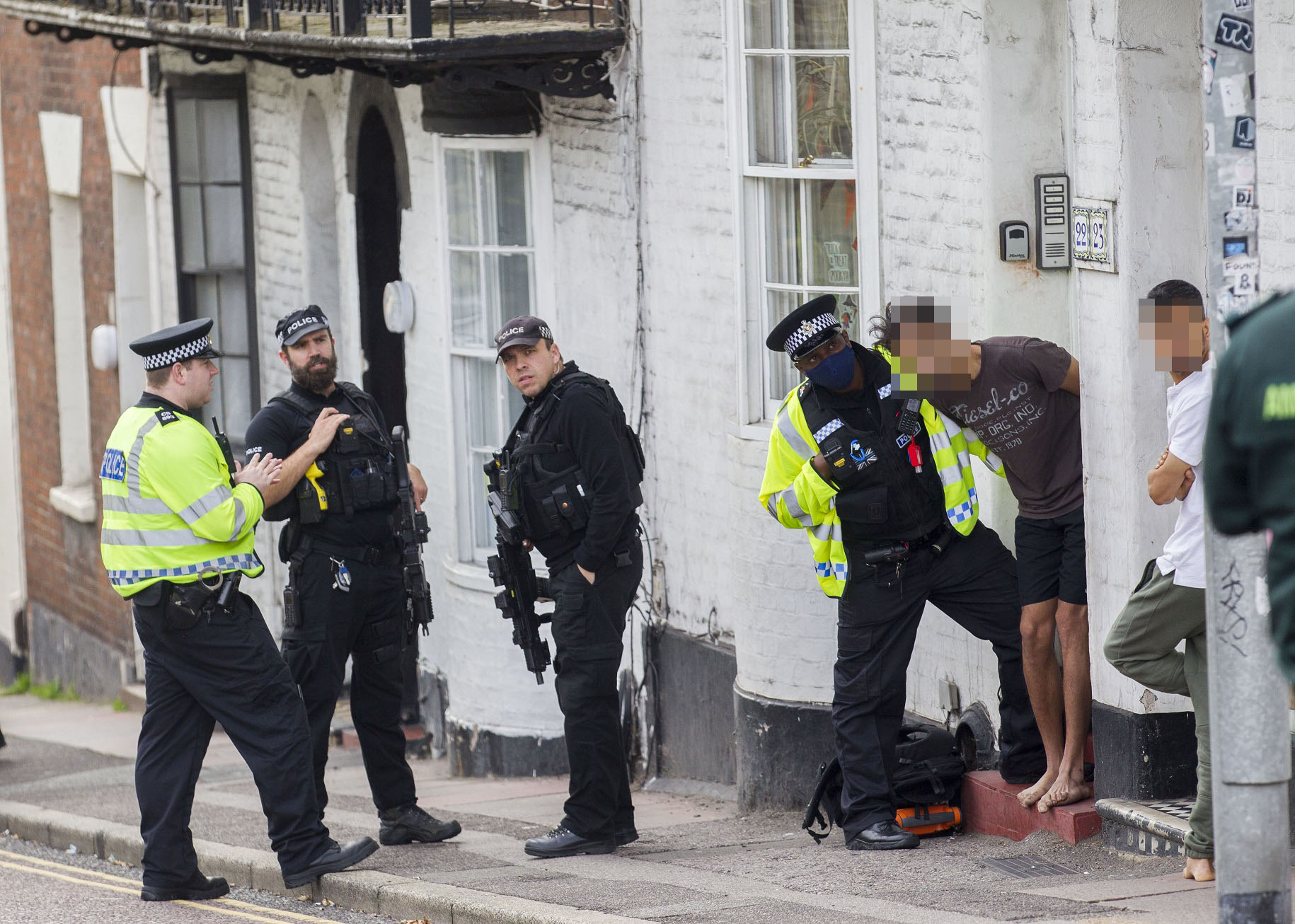 Armed officers were called to Terminus Road this afternoon after reports a man was threatening to harm himself.

The roads around a flat there were closed while officers worked to gain entry to the flat.

A man was safely detained and taken into custody unhurt.

A police spokeswoman said: “We were called to Terminus Road today following a report of a man in a flat who was threatening to harm himself.

Firearms units attended and a man was safely detained and taken to custody. No one was harmed.

“A number of roads in the immediate area were closed but have now re-opened.”