Four people have now been arrested by police investigating an incident when a gun was fired in Brighton last week.

The latest arrests were made in Golden Lane, Brighton, yesterday afternoon (Wednesday 28 October).

The weapon was reported to have been fired in Rock Place, Brighton, shortly before noon 10 days ago.

“Police were called to Rock Place about 11.50am on Monday 19 October to reports of an assault involving three people, where a firearm is believed to have been discharged.

“The victim was not injured.

“Officers conducted an area search but the two suspects – a man and a woman – were not found.

“At about 3pm on Wednesday (28 October) officers attended a property in Golden Lane in connection with the investigation.

“A 22-year-old man and an 18-year-old woman were arrested on suspicion of attempted murder.

“They remain in custody for questioning.

“A 24-year-old woman was arrested on suspicion of assisting an offender and has been bailed while inquiries are ongoing. 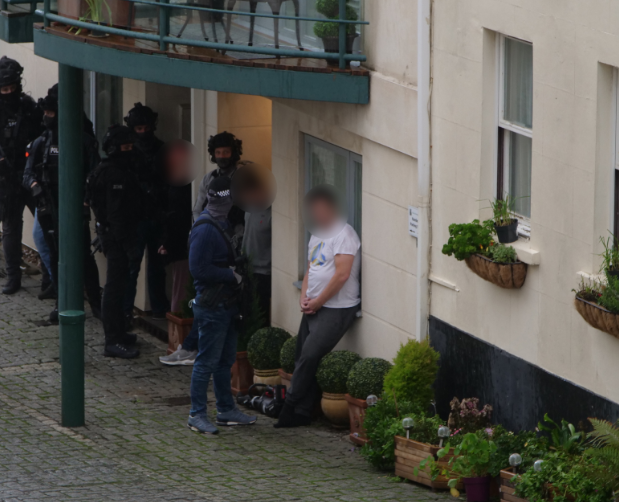 Police raid a house in Golden Lane in Brighton

“While carrying out the warrant, officers seized a significant quantity of cannabis.

“A 49-year-old man was arrested on suspicion of cultivation of a class B drug and assisting an offender and has been bailed.

“Anyone with information can report online or call 101, quoting Operation Spyglass.” 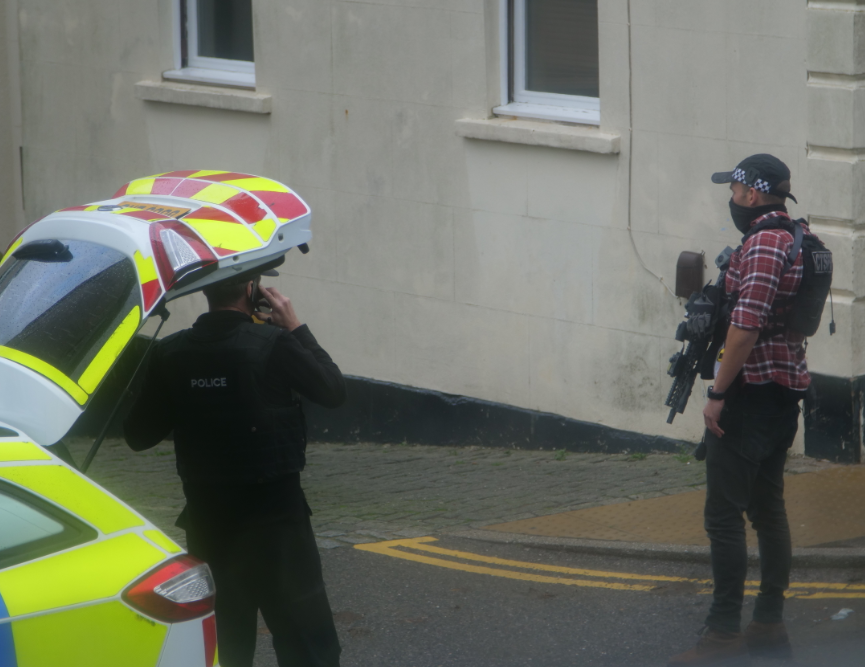 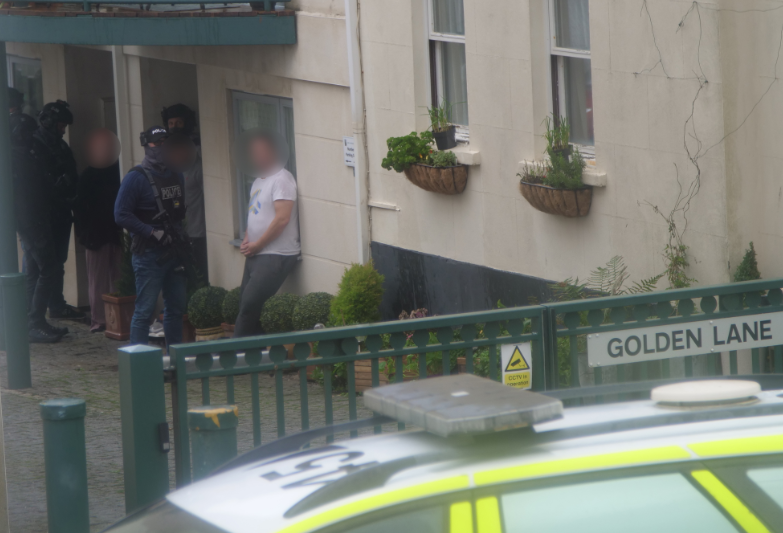