The owner of the Brighton Palace Pier has criticised “catastrophic” plans for a second national coronavirus lockdown as the business reported that its profits had been wiped out by the first one.

Luke Johnson, who also owns the Gail’s Bakery chain, said: “It is profoundly disappointing to me that the government continues with its failing strategy of lockdowns.

“The collateral damage from these restrictions and the fear being promoted by the authorities are having a catastrophic impact on our way of life.

“The loss of jobs, toll on mental health, harm to education, the national finances and treatment of other illnesses will cause vastly more hardship than the virus itself.

“I believe that the government and their scientific advisors at SAGE need to change course and focus on protection of the vulnerable, while allowing the majority of the population – who are at low risk from the virus – to resume their normal lives and work, so the country can fund the NHS.

“Otherwise we are doomed to a never-ending cycle of destructive and pointless lockdowns, mass unemployment, suicides, bankruptcies, evictions and economic, cultural and social ruin.”

Mr Johnson, a former Oxford University medical student, made his name building up Pizza Express from a few restaurants into one of Britain’s biggest eating out chains.

One of fellow directors at Pizza Express, Hugh Osmond, said that the proposed lockdown would betray a whole generation.

Mr Osmond, who also studied medicine at Oxford, said: “The reality is that for many entertainment venues this really will be time at the bar.

“Make no mistake, once the last meal is served and the last pint pulled, a swathe of these establishments will not be reopening their doors.

“Having struggled through the first lockdown, they can’t survive a second.” 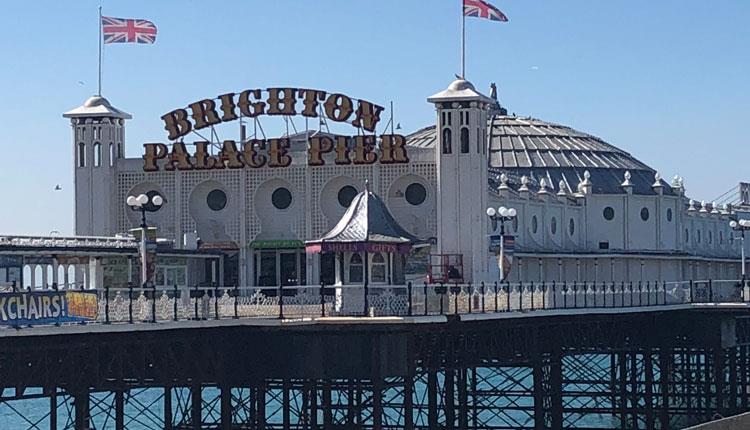 He said: “The run-up to Christmas, traditionally the busiest time of year for the industry, offered a glimmer of hope.

“But with Michael Gove’s warning yesterday that this lockdown may well last more than a month, Christmas is already over in the hospitality industry.

“This catastrophe is, however, about so much more than the depressing prospect of seeing boarded-up pubs, bars and restaurants, places that for generations have been the warm, hospitable heart of our villages, towns and cities.

“Nor is it solely about the knock-on effect of such closures on suppliers and services: fishmongers, butchers, bakers, florists, cleaners and launderers.

“All will be hit hard, with hundreds of thousands of jobs in peril.

“But my greatest fear is for the young people who, for the most part, staff our establishments – an entire generation who despite being at virtually zero risk from covid-19 will pay the heaviest price of all. 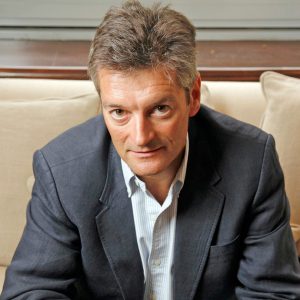 “Hospitality, along with retail, is the biggest employer of school and university leavers in the UK. Some have few qualifications – the only prerequisite for the job is a friendly disposition and a readiness to work hard.

“But as many of them are inevitably forced out of work, between 30 and 50 per cent of under-25s could soon be facing unemployment.

“This is likely to be accompanied by a rise in mental health issues, even homelessness. We can also expect to see a rise in drug abuse and suicide rates.

“As the father of three teenagers, aged from 14 to 19, I believe this government has betrayed an entire generation of young people.

“And for what? They are not driving this disease – nor are they, in general, at risk from it.

“It’s also a complete myth that entertainment venues have been the driver of coronavirus infections or that the Eat Out to Help Out scheme contributed to its spread.

“I do believe is that Boris Johnson’s government has turned its back on our young people.

“They will pay a heavy price for doing so, not least at the next general election when they will undoubtedly be held to account by those they betrayed.”

Bizarrely, unlike the first lockdown, new rules will prevent pubs from selling takeaway beer, even though supermarkets and corner shops still can.