Planners snub developers offering £1.6m – and hold out for more

Two developers have offered the council £1.6 million to build or buy homes for people on the housing waiting list.

But at a meeting yesterday (Wednesday 4 November) councillors put off decisions in both cases in the hope of agreeing a better deal.

Brighton and Hove City Council has already granted planning permission in principle for the two schemes – one in Brighton and one in Portslade.

The developers are each offering to convert redundant buildings into dozens of new homes and had agreed to include “affordable” housing in the mix.

But in each case, the developers have been unable to find housing associations willing to manage the properties and potential tenants – an increasingly common problem.

And even the council said that it was unable to take on the properties for financial reasons, according to an official. One fear is that council tenants would be unable to meet the annual service charge.

Members of the council’s Planning Committee told officials to go away and see if they could find a better way forward.

They did so even though the deals on offer complied with the council’s own policies – and one developer said that any delay would make his own financial position more precarious.

The first offer – of £1.36 million – came from Dapatchi, a South Yorkshire business, as it looks to convert an old school and college building into 25 flats in Preston Road, Brighton.

When planning permission was granted, 10 of the flats were intended to be “affordable” – half for rent and half for shared ownership.

The council would be able to use the £1.36 million to build council flats or houses elsewhere – or even buy homes that could then be rented out.

Green councillor Sue Shanks said: “They’re offering us one and a half million but if we had actual flats instead of that – and you know how long it takes us to build anything – I don’t understand why we couldn’t offer to buy them, even if it was only one or two flats.

“It looks to me like a substantial sum of money. I would like to see is a presumption when these things come that we can do this because our housing need is desperate and we’ve got houses here.”

She asked the committee to defer a decision because she felt that the money on offer was “not enough”. 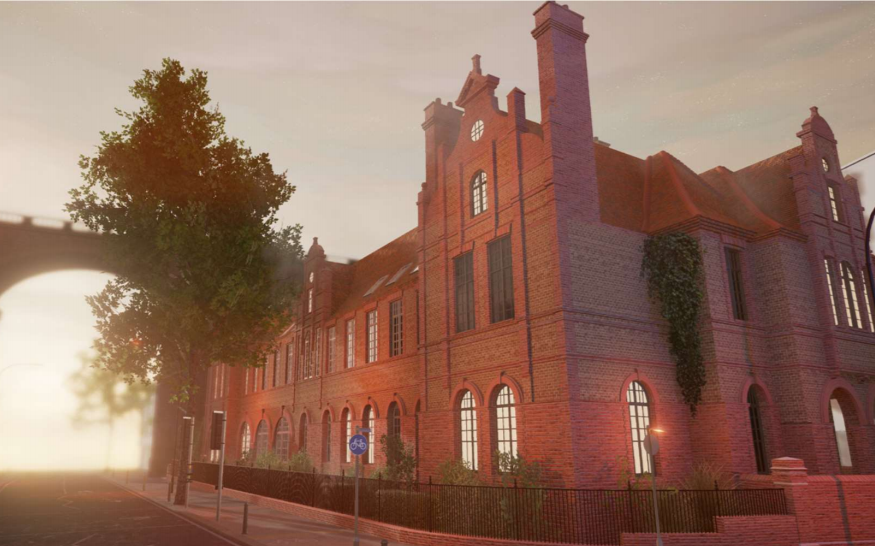 A visualisation of the scheme in Preston Road in Brighton

Independent councillor Bridget Fishleigh backed Councillor Shanks, saying that each of the new flats were available from £550,000.

She said: “I think we should bear in mind that instead of 10 local families being able to get on the housing market through shared ownership, what we’d be looking at is 10 people from outside Brighton buying buy-to-lets or second homes. I would like to see a more thorough investigation.”

Green councillor Leo Littman, who chairs the Planning Committee, asked for future reports in similar circumstances to make it “crystal clear” whether all avenues had been explored with regard to affordable housing.

Labour councillor Daniel Yates said that it was confusing to hear that the developer lacked confidence in the market yet wanted more of the flats to sell. It would pay the council from the proceeds.

He also wanted the council’s housing team to look again at whether it might buy the homes.

Seven out of nine members of the Planning Committee voted to defer the proposal and two abstained. 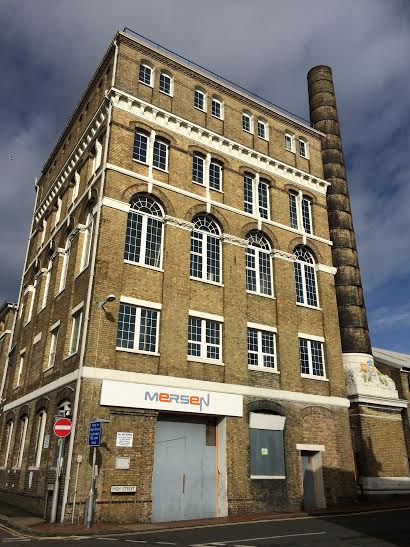 The vote was tighter when councillors discussed a similar proposal from the developer behind a scheme to convert the old brewery and Le Carbone factory in Portslade into 48 homes.

Work is under way on the scheme – known as The Hops – in South Street, in the Old Village. The plans are for 37 flats, 11 houses and some art studios.

The council’s housing team said that it would be willing to accept a “commuted sum” of £280,000 instead of handing over two homes being made available for shared ownership.

Biju Ramakrishnan, for the developer PGMI Portslade, said that the company could not find a social landlord to take on the two properties.

He said that all the homes in the scheme were being marketed for first-time buyers using the “help to buy” scheme.

The housing team had concerns but Labour councillor Gill Williams said: “They do look rather beautiful and wonderful. I’m not sure what the specs (specifications) issue is.

“I do know what our upper limit is for buying out possible homes for people on our waiting list. I don’t think those aspects are beyond us … This needs to be looked at.”

Four councillors voted to defer a decision while five abstained.