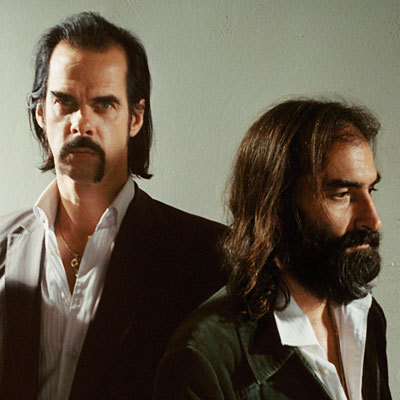 People ain’t so bad, it seems, not least Nick Cave and the Bad Seeds, who have donated some rare items to raise money for a Brighton homeless charity.

The 63-year-old singer and songwriter – whose songs include People Ain’t No Good – has given a rare signed lyric sheet and a sold-out charm from his range of “Cave Things” collectables.

The proceeds will help the Clock Tower Sanctuary which offers day services such as laundry, hot food and showers to rough sleepers around the town.

Bad Seeds member Warren Ellis, 55, an award-winning multi-instrumentalist has donated a guitar pedal that he used on the band’s records Abattoir Blues and Dig Lazarus Dig as well as on tour.

Cave, who has a home in Brighton, stepped in earlier this year when Trinity, a music venue run by a fan in north-west London, was struggling as a result of the coronavirus lockdown.

The Australian artist donated a pair of socks which the venue auctioned in the first of three sales of fan memorabilia – and the Trinity Auction House was born.

They have raised more than £15,000 towards keeping the venue alive, with help also coming in the form of a government-funded “cultural recovery grant”.

And now the Trinity Auction House has decided to run a fourth sale to raise money for the Clock Tower Sanctuary, in Brighton.

The auction will start on Thursday (12 November) and the organisers said: “Once again there have been some amazing high-profile donors as well as numerous artists and fans donating their works and rare music memorabilia.

“Further details can be found by going to Trinity Auction House on Facebook.”

For more information about the Clock Tower Sanctuary, visit www.thects.org.uk. 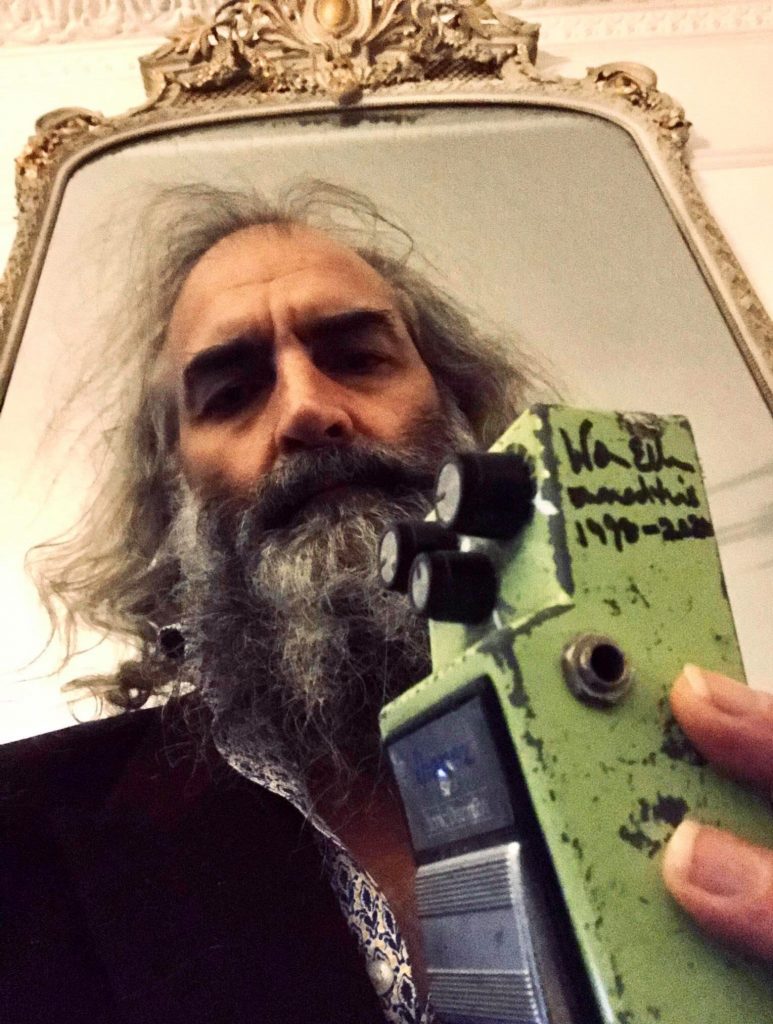