Brighton couple plan to build gothic castle in their back garden 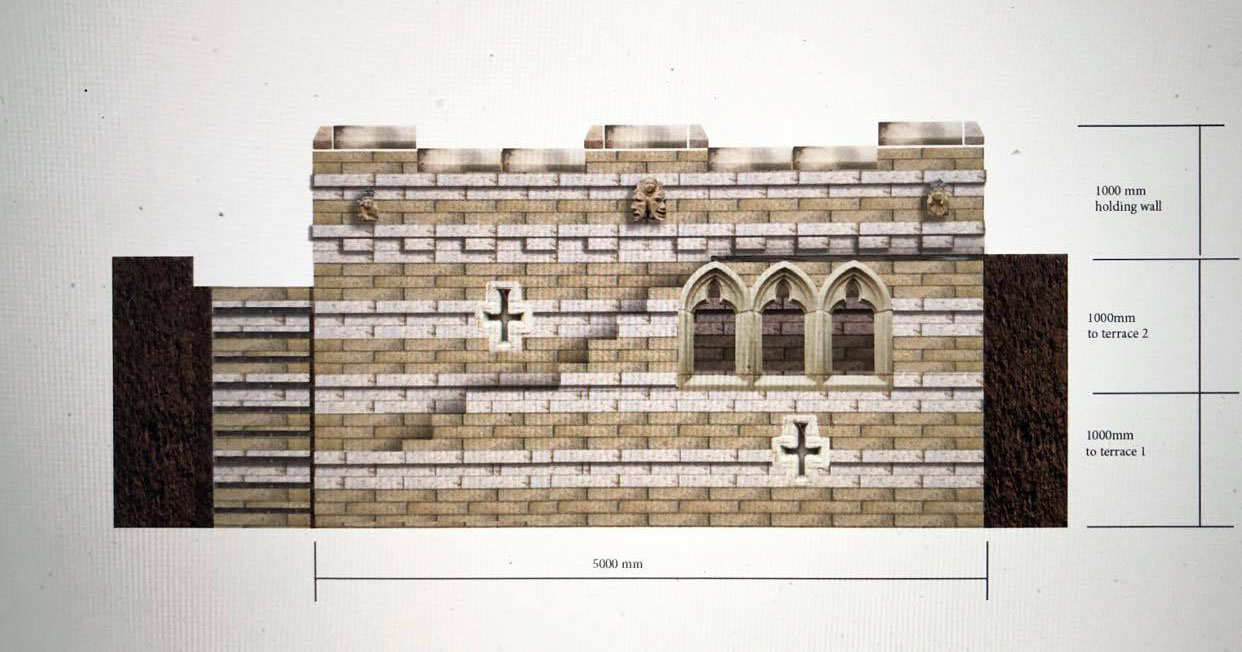 A Brighton couple are planning to build a gothic castle in their back garden, complete with battlements and gargoyles.

Paul Byrne and his husband James Drain live in a modest three-bedroom semi-detached house with a large, sloping back garden in Valley Drive, Westdene.

Many of their neighbours have levelled the top of their gardens and installed decked terraces – but the couple want to go one further and build a castle folly out of stone.

Paul, an art director, said they have planning the castle for two years now.

He said: “It’s my mid life crisis. I don’t drive or smoke and I love Lord of the Rings and Game of Thrones and all things gothic.

“We have been here for six years and have been slowly but surely doing up the house. The garden’s the last bastion.

“I thought about having a patio, and then I thought that’s a bit boring, so let’s supercharge that and have a castle.

“We’ve discussed it with both neighbours and they think we are bonkers, but I don’t think they’re upset about it.

“I said to my 95-year-old neighbour we are going to build a gothic castle in the back garden, and she just said, ‘Oh, okay’.” 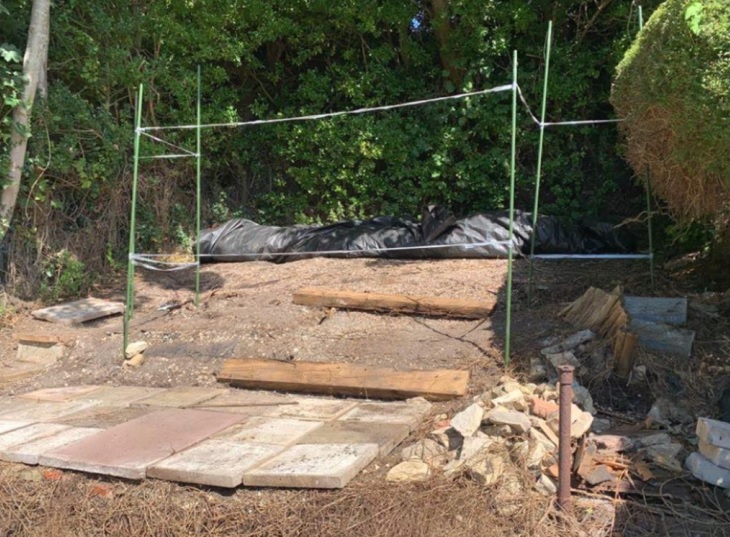 When Paul and James, a former butler who now works for Southern Rail, moved in, two thirds of the garden was already tiered, but the top third at the back was overgrown and unusable.

Paul, who has also designed an elaborate wrought iron gate for the front garden, drew up the first plans for the castle folly in 2018 and the couple then started buying reclaimed stone, cobblestones and gargoyles ready to build it.

Paul, 55, said the reclaimed stone was important, adding: “It’s got to feel like it’s always been there.

“It’s a patio where we can sit and maybe have a fire pit, but the walls mean it’s hidden from our neighbours and we can’t see into anyone’s garden.

“Unless you get up to it, you wouldn’t be able to see it. It’s like a secret garden.” 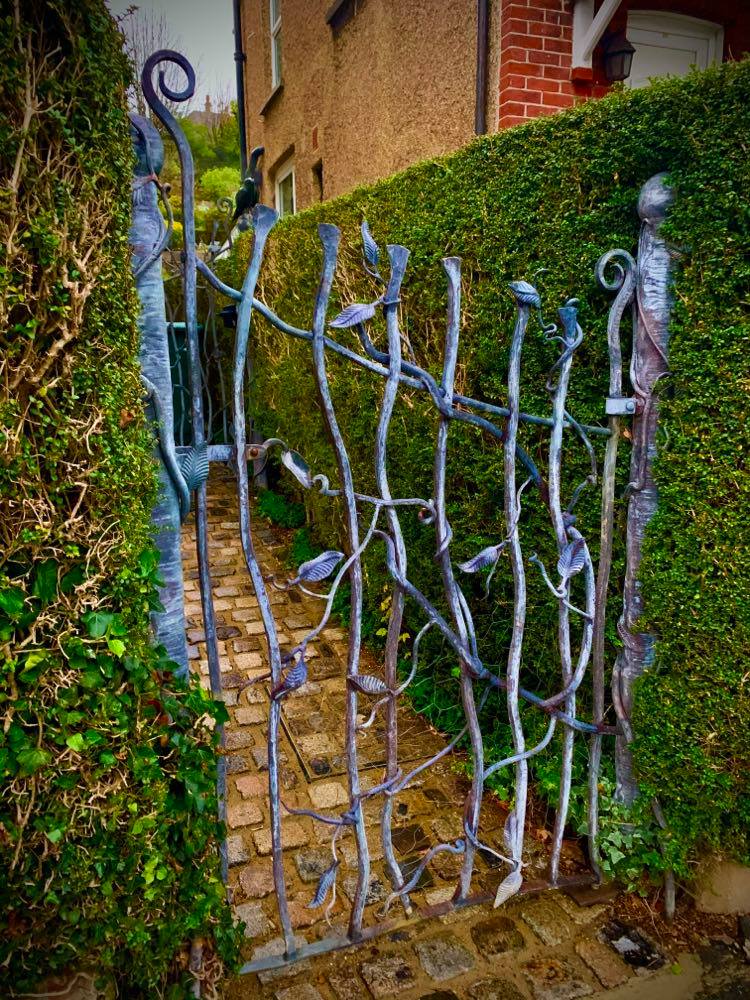 In the summer, they were ready to start work but when they called in a builder to turn the plans into reality, he advised them they would need planning permission.

They’ve been in talks with Brighton and Hove City Council’s planning department for the last three months, and with the help of consultants CMK Planning have tweaked the scheme for a planning application which was registered last week.

In the application to Brighton and Hove City Council, CMK say: “The application is for the creation of a folly which will provide an enclosed seating area.

“The folly has been designed to mimic a castle with battlements, gargoyles and arched windows and will form an interesting feature to the residential garden.” 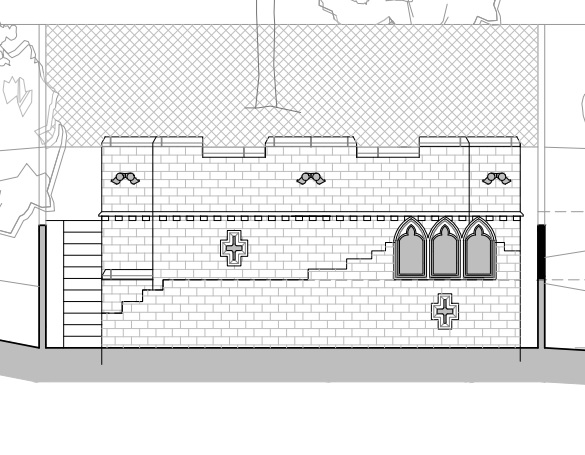