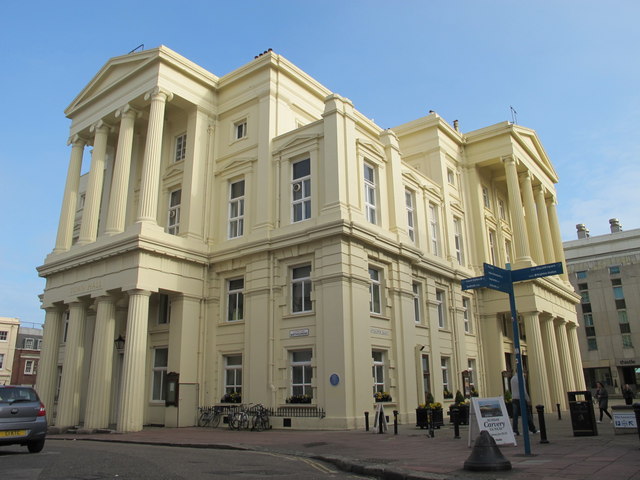 Brighton and Hove City Council has been ordered to repay a daughter’s legal costs after it said her mother would have to move to a cheaper care home when her money ran out.

The woman had been paying for her care at a residential home near to her daughter. When her money neared the £23,250 threshold at which the council would have to step in to help fund her care, the council told the family she may have to move to a cheaper home, because it could not pay the costs of the home she was in.

The council provided details of other homes that would accept the woman within the personal budget the council had set, and where she would not have to pay a ‘top-up’ for her care. However, the woman’s daughter said none were suitable, and were too far from where she lived.

The woman’s GP told the council a move would be detrimental to the woman’s mental and physical wellbeing, but the council did not consider the risk of moving the woman, investigate why the daughter thought the homes would be unsuitable, or explain this properly to the daughter.

The daughter engaged a solicitor and told the council her mother’s care needs had increased. Upon reassessment, the council increased the woman’s personal budget. At the same time the care home agreed to drop its costs and the family agreed to pay the difference, which enabled the woman to remain in the home.

She also complained to the ocal government ombudsman, whose investigation found the council did not leave enough time to complete the process of moving the woman once her daughter alerted it to her dwindling funds.

Had the daughter agreed to a move, there would have still been a delay between the woman’s funds falling below the threshold and her leaving the more expensive home.

This would have meant the woman would have had to continue to pay £1,300 for her placement for a number of weeks, instead of her assessed weekly contribution of just £180.

“While the council in this case followed good practice by alerting the family early on to the possibility of having to move, it did not do enough to establish whether such a move might have a serious consequences for the woman – something both her daughter and medical professionals warned it about.

“I welcome the council’s ready agreement to my recommendations and hope this means other families are not left in the same distressing circumstances when a relative’s funds run low.”

The Local Government and Social Care Ombudsman’s role is to remedy injustice and share learning from investigations to help improve public, and adult social care, services.

In this case the council has agreed to apologise to the family and pay her £200. It will also pay the mother’s full fees from 1 January to 1 May 2018, minus her assessed weekly contribution.

It will also reimburse the daughter’s solicitor costs.

The Ombudsman has the power to make recommendations to improve processes for the wider public. In this case the council has agreed to share the lessons learned with all staff in its adult social care and finance teams.

It will also put in place staff guidance to ensure when it needs to consider moving a vulnerable resident to a more affordable home it carries out the necessary checks and consults with the family where necessary, and in a timely manner.