A missing woman has been found dead today in woodland close to the West Hove Sainsbury’s. 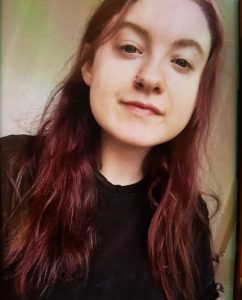 Sussex Police said: “Police searching for 20-year-old Amy Springer, who had been missing from her address in Hove since Friday evening (19 March), have found a body on Sunday morning (21 March).

“The body was found in woods near Portslade Cricket Club in Benfield Valley.

“Although formal identification is yet to take place the body is very sadly believed to be that of Amy and her next of kin have been informed.

“There are no suspicious circumstances and the coroner’s officer is continuing inquiries.

“A media appeal had been issued on Saturday 20 March for information on her whereabouts.”

The force said yesterday that her disappearance was out of character and concern was growing for her welfare.