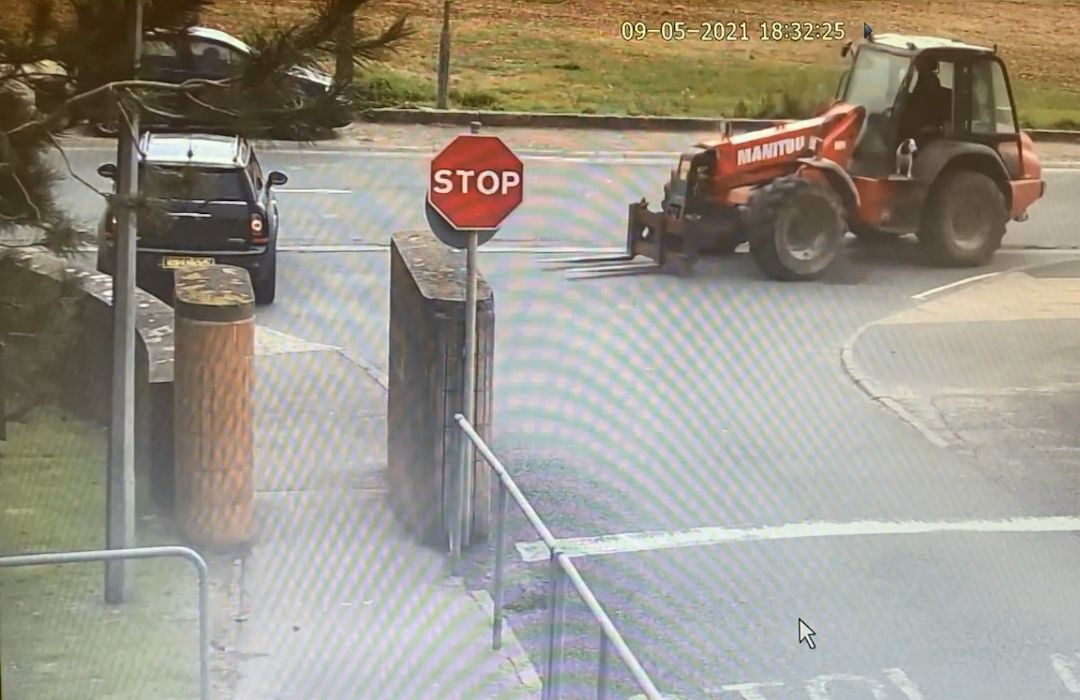 A witness appeal has been launched into reports of criminal damage after a forklift allegedly trashed a Mini.

Officers received a report of a forklift-type vehicle causing extensive damage to the black Mini Cooper, around 7pm on Sunday 9 May at Greenways, Ovingdean.

It’s believed one man was in the cab of the forklift at the time.

Enquiries are ongoing, and officers are keen to speak to anyone who was in the area at the time who may have witnessed the damage being caused. They would particularly like to hear from anyone who may have captured any relevant dash cam footage from the area around that time.

Anyone with any information is asked to contact police online or by calling 101 quoting serial 1100 of 09/05.