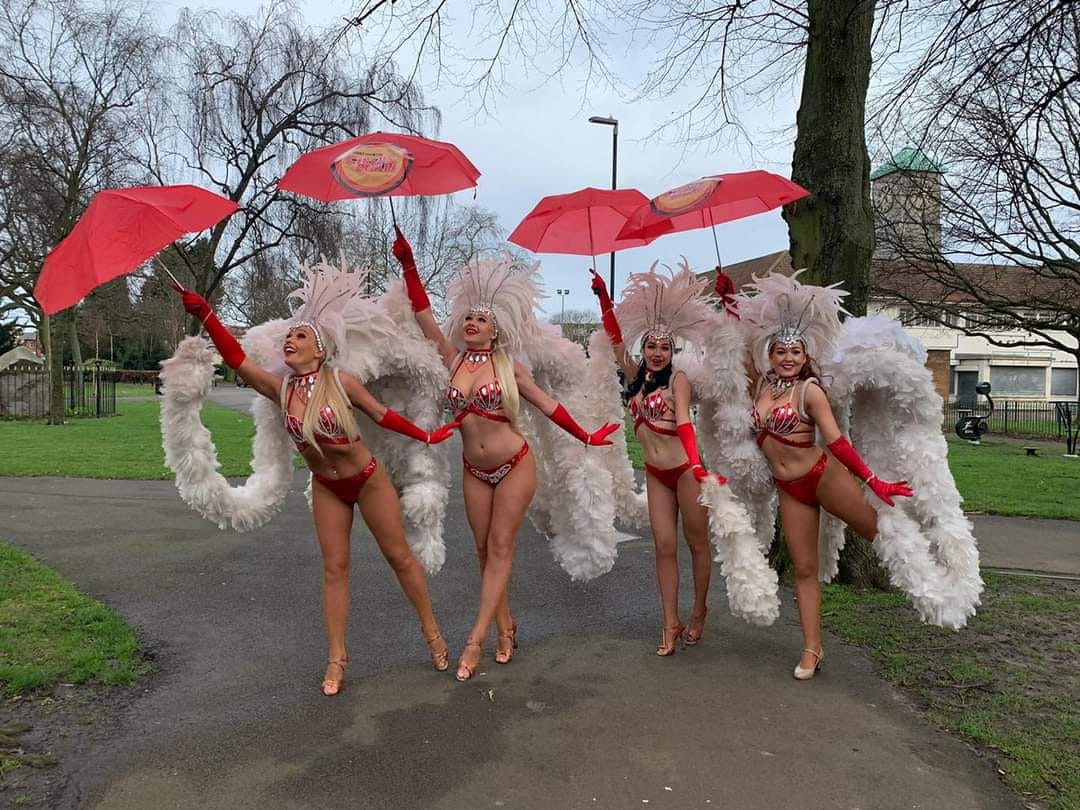 A reward has been offered after showgirl costumes were stolen from the big top in Preston Park over the weekend.

Continental Circus Berlin discovered the Vegas-style costumes, and a leather jacket, were missing when they carried out morning checks in the early hours of Sunday morning.

They are now offering a reward of £300 for any information leading to their return.

General Manager David Fitzgerald said: “The entertainment industry has had such a hard time of it in the last 18th months I can’t believe people would be so callus as to just break into our premises and steal costumes.

“They are probably no value to the person who stole them – they could hardly walk up and down London Road in them. The theft was purely malicious.

“The costumes are worth around £3,000 and are very hard to replace. We are offering £300 as a reward for any information leading to the return of the costumes.

“We are currently searching through CCTV footage from the cafe in Preston Park.”

A police spokeswoman said: “Police received a report that a leather jacket and feathers were stolen from the Continental Circus Berlin in Preston Park at 12.30pm on Sunday (20 June).

The circus has also asked that if any one has seen anyone with the costumes pictured above, to call them on 07494 774 008.