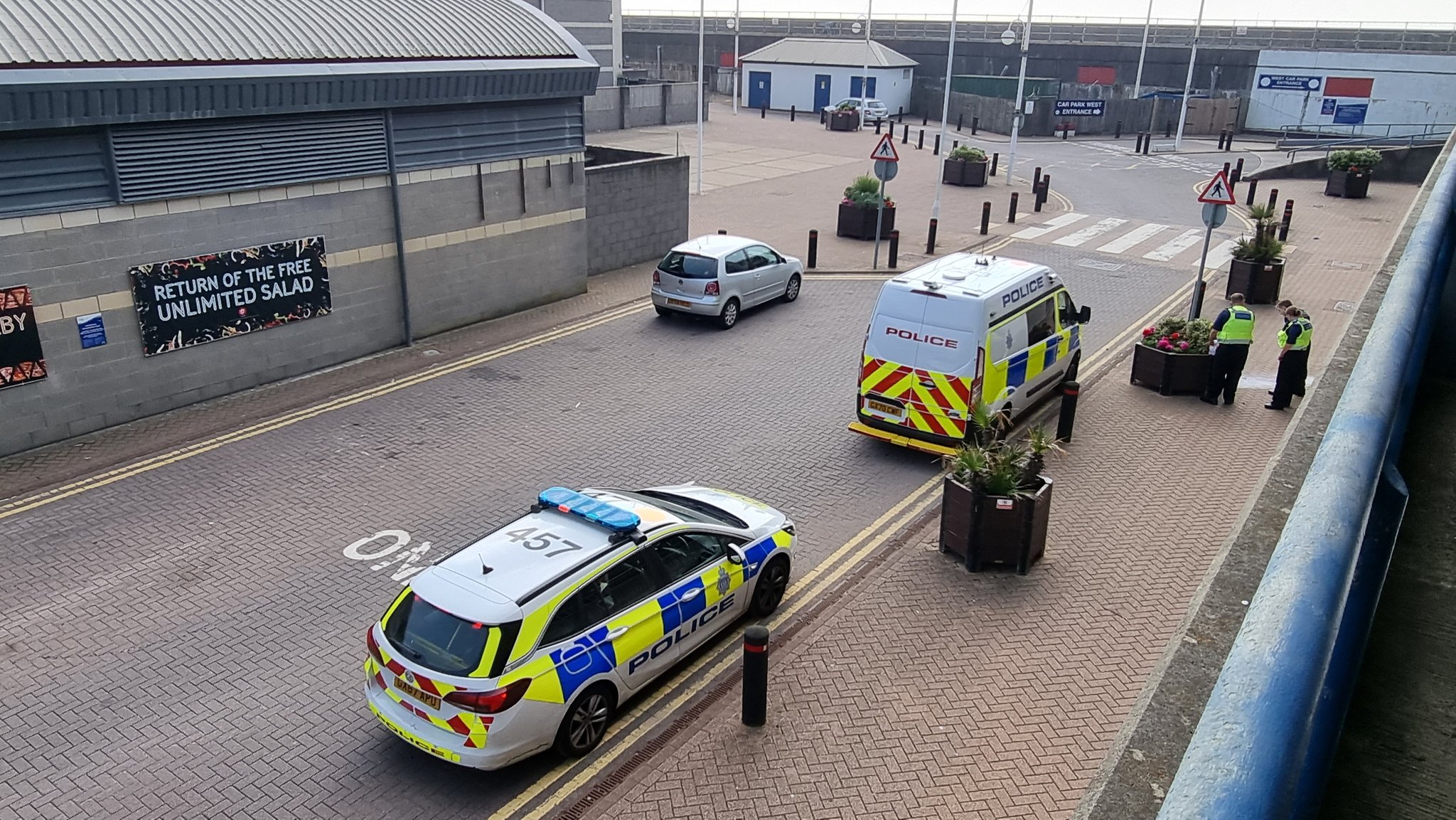 A man has died after falling from the car park at Brighton Marina.

Officers were called to the scene shortly before 3pm and the car park was closed for a period this afternoon.

Police say the death is being treated as unexplained but not suspicious.

A police spokesman said: “At 2.50pm on Wednesday 21 July a man was reported to have fallen from a car park at Brighton Marina, and was sadly confirmed deceased at the scene.

“The death is currently being treated as unexplained but not suspicious.”