Historic converted church up for sale 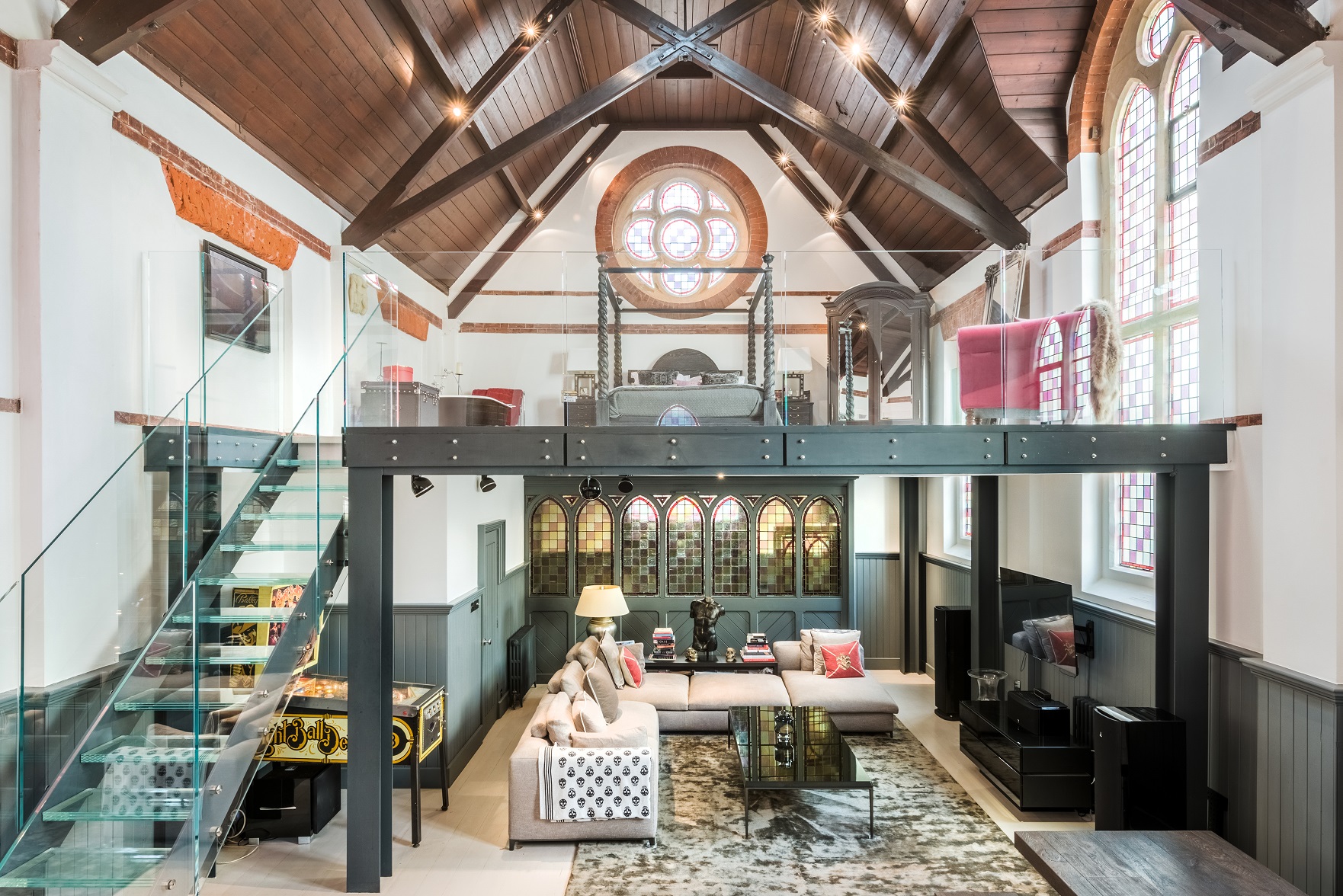 A stunning church restoration in the city centre complete with stained glass windows, original signs and a altar – now used as a bar – is up for sale.

The French Protestant Church was sold in 2008 and was then converted into a family home, extending the basement and adding a roof terrace.

It’s now on the market with Mishon Welton, listed as price on application although Brighton and Hove News understands the buyer is seeking offers of around £2 million. 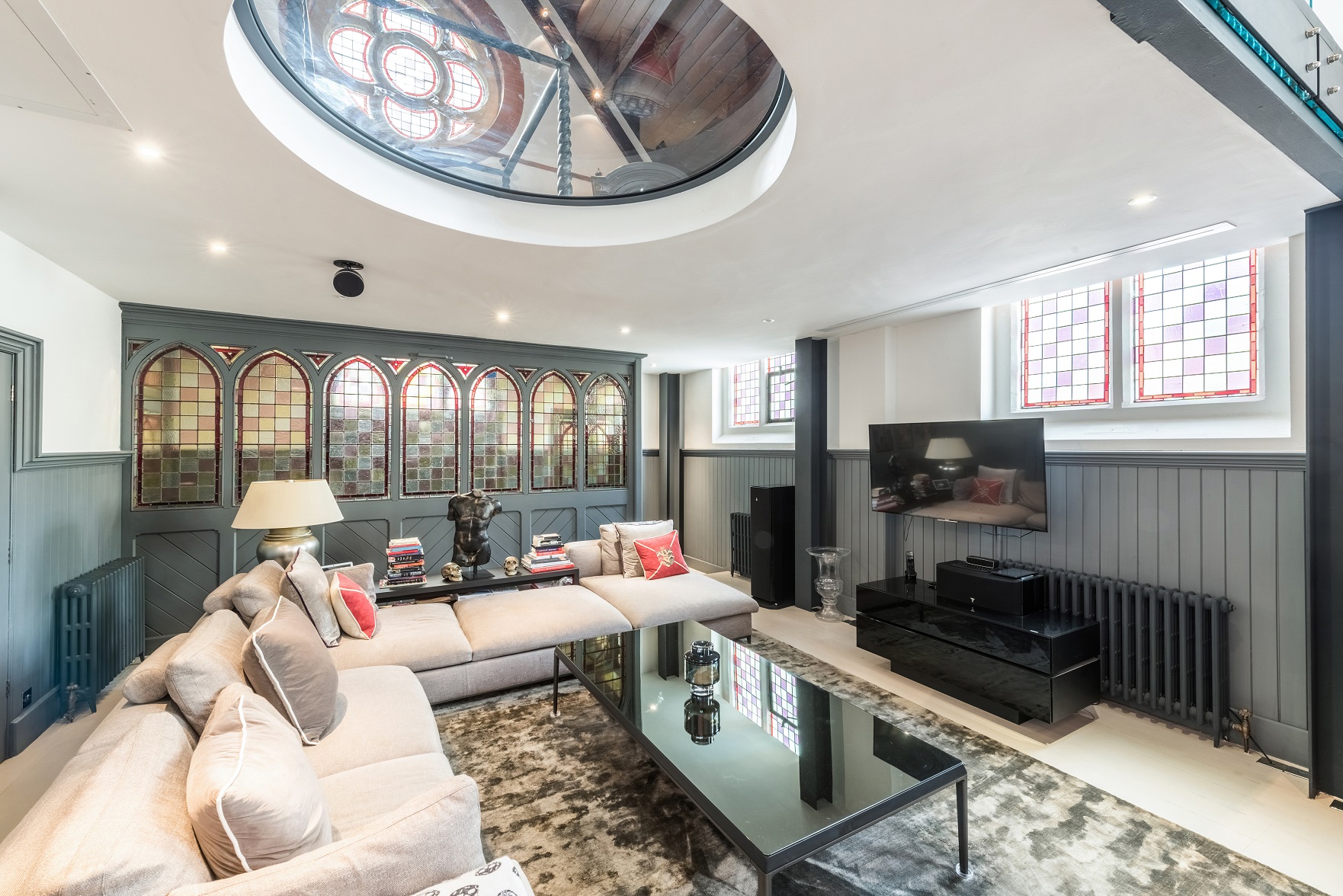 Estate agent Joey Hanson said: “This is a masterpiece in history, architecture and interior design located within the heart of Brighton. A reformed church which has been renovated to the highest of standards.

“It brings together the most wonderful mix of both contemporary interior design, whilst containing a wealth of its rich period charm and unique story.” 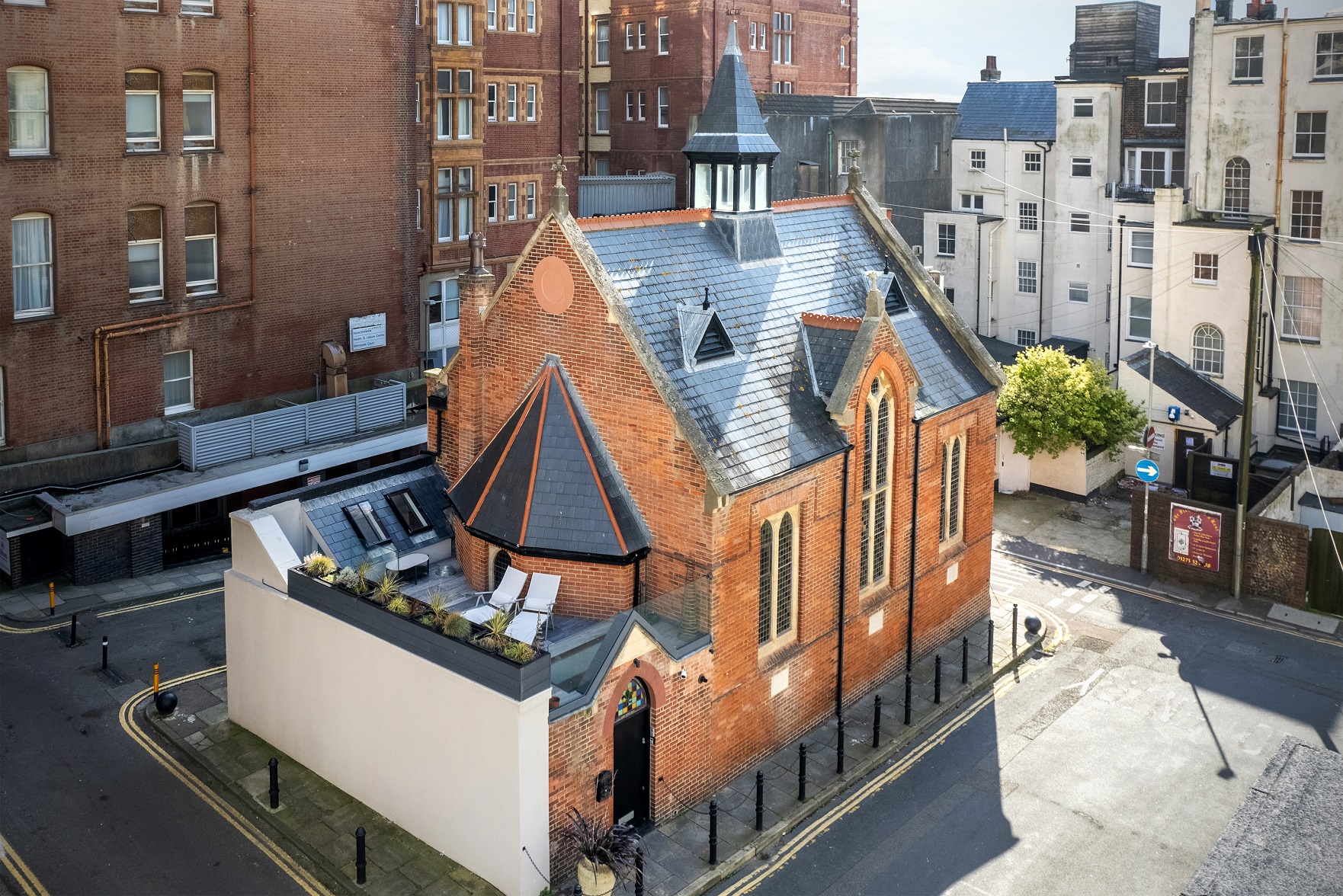 The church, which is not listed, is built on a plot of land just off Regency Square bought for £735 in the 1880s by French worshippers with the help of the Protestant churches of France.

By that time, the congregation had been meeting for for more than 300 years, having been formed in the mid-14th century by the Flemish martyr Deryk Carver.

It was officially dedicated in 1887 as The French Protestant Church of Brighton – one of only two in England, with the other in Soho Square.

The renovation has retained three pairs of lancet windows, a pointed arch entrance door and a small copper spire on top of the square turret.

A time capsule set into the main stone foundation, containing a newspaper, bronze medal and a number of coins associated with Queen Victoria’s Golden Jubilee, is still intact. 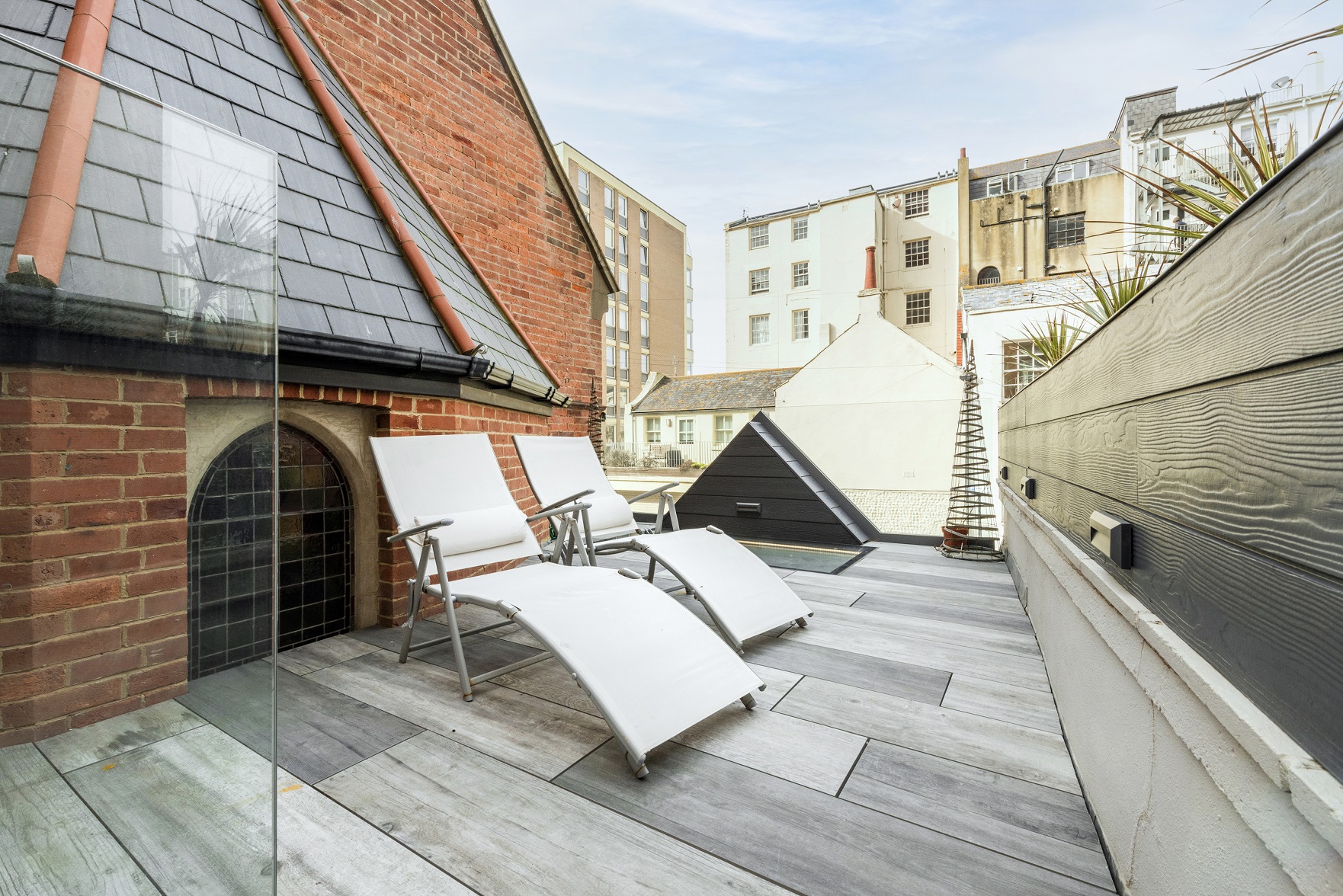 The ground floor contains the main living room, a downstairs toilet and shower room and a kitchen.

The master bedroom, with a roll top bath, is on a mezzanine above. A second bedroom is in the basement, with an ensuite.

A sun-deck has been installed on the roof.

The home is currently used as a luxury pied a terre by the family, which is based in London.