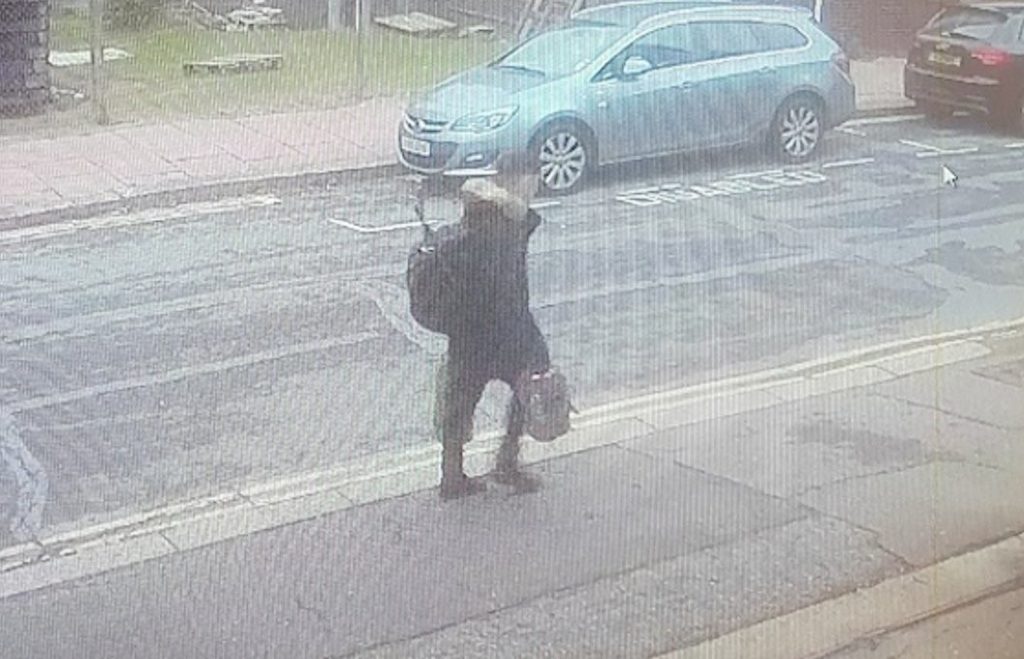 Sussex Police issued a public appeal for help to find a missing man from Brighton this afternoon (Thursday 18 November).

The force said: “Police are growing increasingly concerned for the welfare of Ulas Alagoza, who has been missing from his home in Brighton since Saturday (13 November).

“Ulas, who is 19, is described as being around 5ft 7in tall and of a slim build, with short brown hair.

“He was last seen wearing a black puffa coat, black trousers and carrying a black rucksack seen in these pictures.

“Ulas may be around Brighton and Sussex but there are concerns he may be planning on travelling to Scotland. 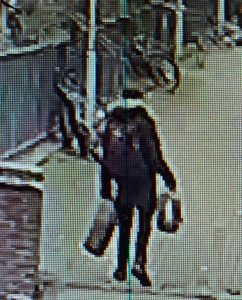