Neighbours, councillors and a community group have objected to plans to enlarge a shared house in Brighton.

The property’s owner, Anindita Sengupta, 42, of Bank Street, London, wants to add a single-storey rear extension and dormer in the roof of 184 Saunders Hill, Coldean.

The planning application would, if approved, turn the property from a six-bedroom house in multiple occupation into a seven-bed HMO.

The plans involve removing an existing conservatory to make way for the rear extension to create a combined living room, kitchen and dining area.

Since Ms Sengupta first submitted her planning application, she has sought fewer bedrooms – she had proposed turning the hoe into an 11-bed property.

She has also dropped a proposal to turn the bike store into a studio flat and to build an outhouse containing two more studio bedrooms.

The application is due to go before Brighton and Hove City Council’s Planning Committee next week, with officials recommending that councillors grant planning permission.

Some 28 neighbours have sent letters of objection, as have the Coldean Neighbourhood Planning Forum and Green councillors Martin Osborne and Zoe John, who represent Hollingdean and Stanmer ward.

Councillor John said that the proposals, if approved, would be an “overdevelopment” of the site, adding: “There could be a number of extra cars, noise, waste and other impacts on amenities if the development were to go through.”

Councillor Osborne also said had concerns about overdevelopment, adding: “Although conversions can be nice places to live if done well, the proposed loft conversion wouldn’t be the nicest place to sleep/work given the dimensions and the heat this room would be exposed to nearly all day.”

The chair of the neighbourhood planning forum, Patrick Lowe, said that the community was concerned about losing family homes for HMOs in Coldean.

He said that during an open forum meeting last August, the discussion was dominated by concerns about the effects of shared houses and the nearby Varley Park student flats, with residents concerned that Coldean’s community had become “unbalanced”.

The planning forum has counted 94 HMOs in the area and said that there were 986 student flats in Varley Park, making up 25 per cent of Coldean’s population. 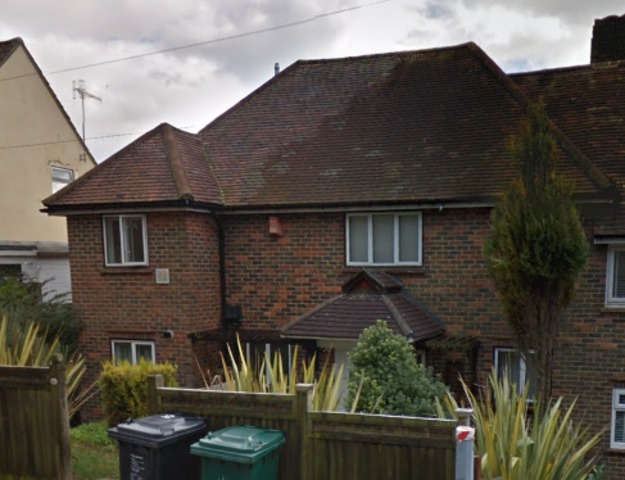 Mr Lowe said: “There is a commonly held view among residents that the village is overburdened by student accommodation and this appears to be borne out by the figures.

“We understand that Coldean Primary School has fewer pupils as a direct result of the loss of family accommodation in Coldean.

“In Coldean, there are a number of HMOs that have remained vacant since September last year.”

The Planning Committee is due to meet at Hove Town Hall at 2pm next Wednesday (6 July). The meeting is scheduled to be webcast on the council website.