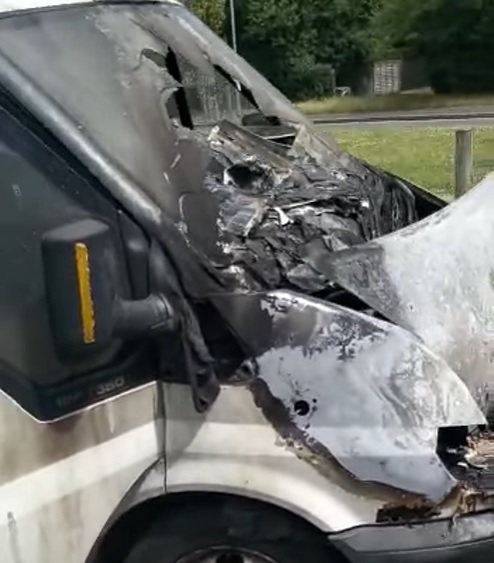 A popular Jamaican food truck was torched overnight on Sunday in Moulsecoomb.

The fire service were called to the Bready’s Delights van on The Avenue at 3.37am.

Circumstances surrounding the fire are still unclear, but police said it appeared to be arson. 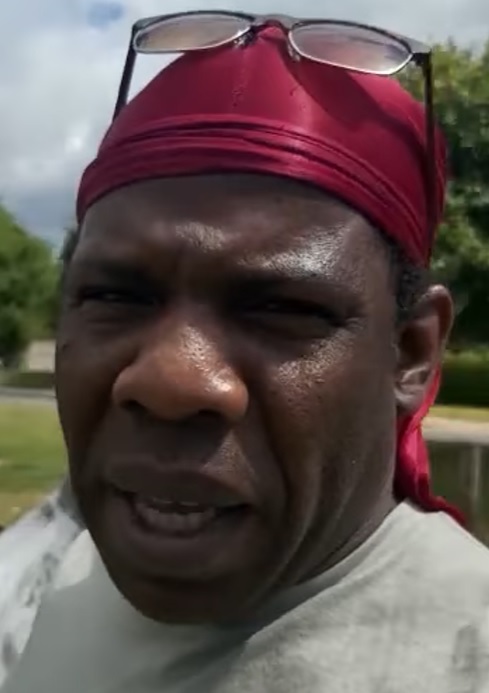 Owner Kevin Sappleton posted online showing the blackened wreckage of the engine, and the broken glass windshield of the van.

He said: “Good people of Brighton. Someone who don’t like me, I don’t know what I’ve done wrong.

A spokesperson from East Sussex Fire and Rescue Service said: “Crews from Preston Circus attended and used one Breathing Apparatus and one Hose Reel to extinguish the fire.

“We left the scene at 4.29am and the incident was handed over to Sussex Police.”

This is the second van Bready Delights has lost to fire, after a van accidentally caught fire in 2018 when it parked regularly in Hove.

Sussex Police said the vehicle appeared to have been deliberately set alight, but no one was hurt.

Anyone with information or CCTV footage can contact police online, or via calling 101, quoting serial 241 of 03/07.