If field officers go, you might as well call Ghostbusters!

Remember the line? If there’s something strange in your neighbourhood, who ya gonna call? Ghostbusters!

Except we’re not in a 1980s fictional film, set in New York. Here in Brighton and Hove who does answer the call when help is needed?

The answer is often a field officer. But the much-maligned role of field officer is seemingly set to be purged from the council list of services.

I say maligned because the most common comment that I hear about field officers is, who are they? I’ve never met one or seen one in person. They are invisible!

The reason that most residents haven’t met the field officers is because most likely and thankfully they haven’t needed them.

What does a field officer do? Since conception, the role has extended to fill in the gaps left by the demise of other services.

For example, the field officers team deal with noise nuisance, including out of hours noise, as the old service was cut.

The field officers deal with environmental issues – in line with the Green administration’s own goals – and these were often duties that the council was legally required to carry out.

Field officers deal with light pollution, odours and accumulations of rubbish that attracted vermin – a task that they carry out seven days a week.

The field officer team also deals with illegal traders, estate agents and letting agents’ boards put up in the wrong places or left up too long.

Field officers gather evidence at the request of other departments and services such as planning and licensing and deal with witnesses for potential cases.

The housing department has asked them to help with cases of anti-social behaviour or drug-related problems on council estates.

They patrol the seafront for dogs off leads and provide other support to the council’s seafront office. 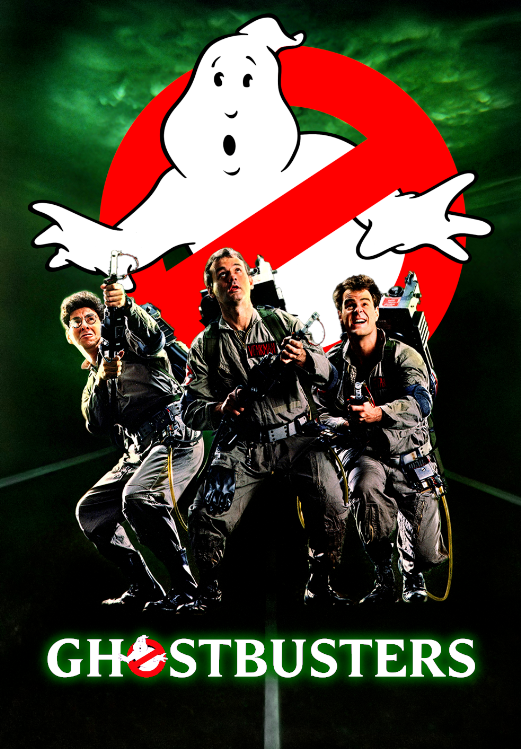 The poster for the 1984 film Ghostbusters

They also patrol with police community support officers (PCSOs) and work with the police in the summer months on seafront noise issues such as drumming and loud music during the night.

Field officers patrol on their own as well and gather data on hotspot crime areas and observe and report on “national information reports” (NIR) to the Police Intelligence Division.

This list of their valuable contribution as a service to the city continues as field officers are out regularly, engaging with the public on a variety of issues and resolving issues before they go down the enforcement route.

They are a rapid response team who work closely with complainants to solve issues quickly and efficiently.

To remove the role of dedicated field officers – some of whom made huge personal life-changing decisions to commit to working for Brighton and Hove – is a massive mistake and a loss to our city.

They make up a team that is highly valued by those residents who have used their services with over 90 thank you compliment feedbacks to prove it.

So if you’re sitting peacefully at home and a car alarm goes off for hours on end, your neighbour lights a bonfire at an inappropriate time or your neighbour’s dogs are howling non-stop, driving you to despair …

If this removal of service goes ahead you might as well ask who you’re gonna call – and Ghost Busters will have more chance of responding than the dedicated team we are about to lose.