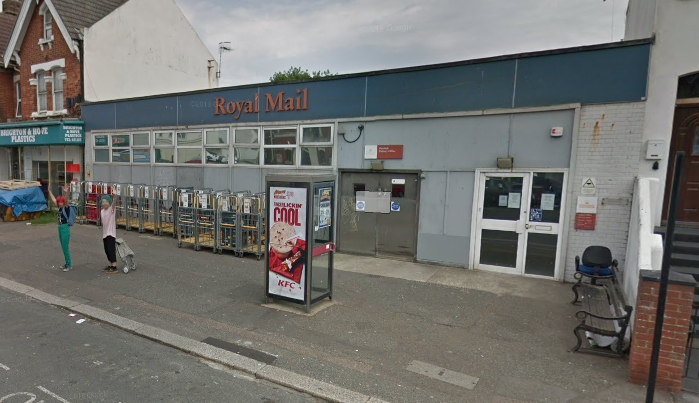 Chronic understaffing at the Portslade sorting office is causing ongoing delays to deliveries, with bills and NHS appointment letters among the post not arriving in time.

Hove MP Peter Kyle says staff have told him Portslade is one of the ten worst performing sorting offices in the UK.

He says this is down to Royal Mail’s staffing decisions, such as not taking on extra staff or temporary staff to clear the backlogs and cover staff sickness, are a “disgrace”.

After a “deluge” of emails from the public, both Mr Kyle and councillors for north and south Portslade have been invited to meet with a Royal Mail head office senior manager.

Portslade resident Patricia Curry said: “It cost me £89. I had to pay a bill by 31 December, a letter was sent before Christmas. The letter didn’t arrive until 10 January.”

Another resident, Janet Arnold said: “We had post three days last week which hasn’t happened since November so perhaps things are improving slowly.”

Mr Kyle said: “Staff at Portslade sorting office are under huge amounts of pressure and are doing their best, but Royal Mail is determined it won’t take on extra staff or temporary staff to clear the backlogs and cover for when staff are off ill or on holiday.

“It’s a disgrace and the ombudsman needs to now intervene.

“I’m meeting representatives of the staff next week to discuss their needs and how to get things back on track for residents.”

North Portslade Councillor Peter Atkinson has had many residents reaching out about the backlog and lack of postal deliveries.

He said: “Royal Mail need to urgently address the staffing issues at the Portslade Sorting Office.

“Notwithstanding the industrial action, it’s clear that this facility needs a significant boost in man and woman power.

“This needs to happen quickly or these problems will just continue to crop up.”

A Royal Mail spokesperson said: “While the vast majority of mail is delivered safely and on time, we are very sorry for the delays that some customers have reported locally.

“We are delivering six days a week and extra resources are available to colleagues when required, depending on workload at any given time.”