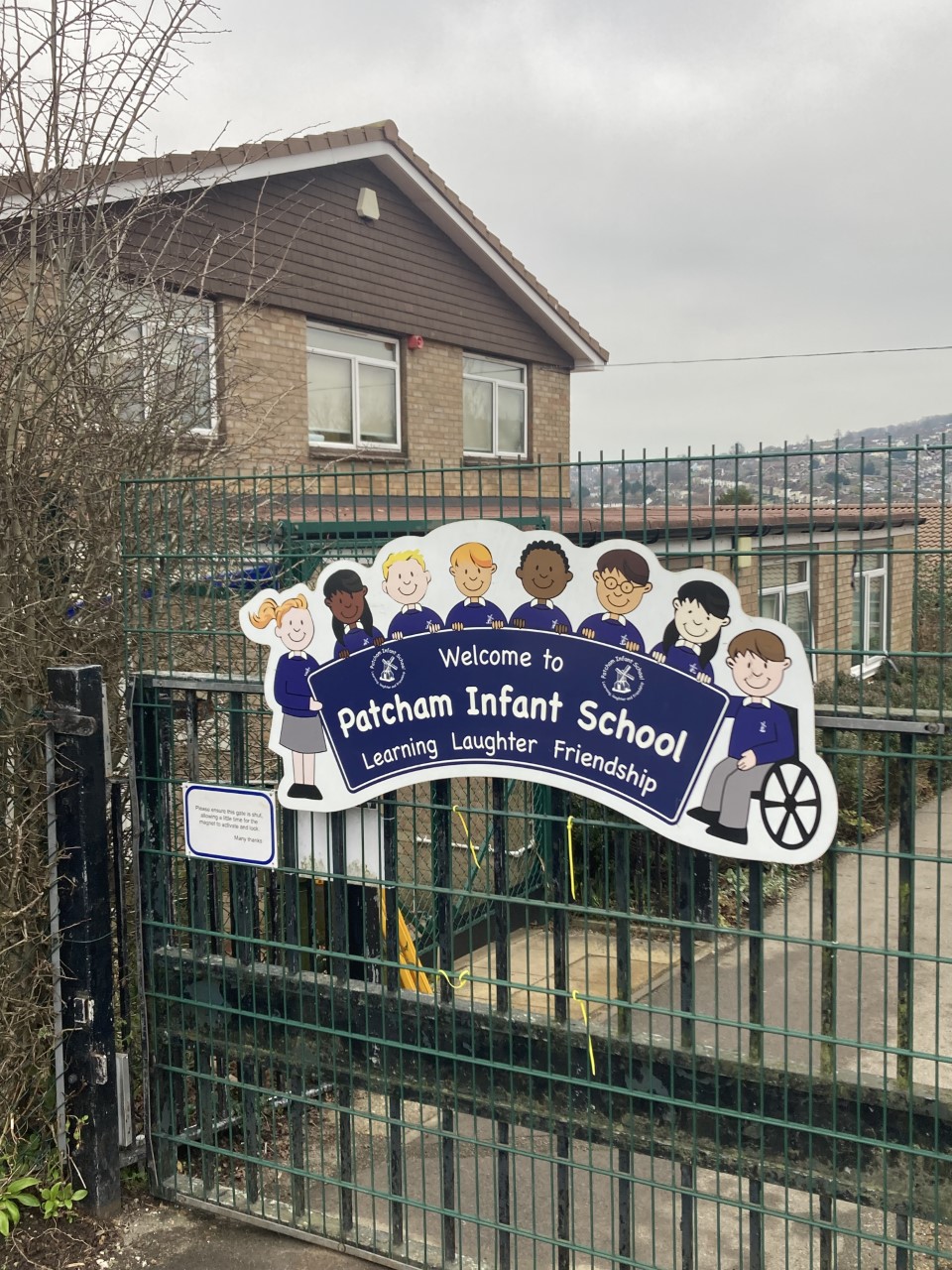 Patcham Infant School has received an Ofsted rating of good, 14 years after its last inspection rated it as outstanding.

The school on Highview Avenue South was inspected in November 2022 under a more rigorous framework than last time – which inspectors acknowledged, saying its new rating didn’t mean it had got worse.

It was rated good in all five areas, including the quality of education, behaviour and attitudes, personal development, leadership and management and early years provision.

The inspector described the school as a “super friendly place” and commended the school for its English curriculum from early years upwards.

The report also says the pupils behave well and have positive attitudes and that staff are effective in supporting pupils with special educational needs and disabilities (SEND).

Headteacher Chris Taylor said: “I’m thrilled to have Ofsted describing our achievements as ‘impressive’ and that we have some areas of ‘real strength’.

“But most of all I’m delighted that our parents and carers have told the inspectors that they feel our school is a wonderful place for their children to learn and grow.

“The report is very much in line with our expectations. It’s well known that since our last inspection Ofsted have made it much harder to achieve an ‘outstanding’ rating.

“Indeed Ofsted have said explicitly that our ‘good’ rating was in no way a declining judgement for the school.

“We have already identified and are working on the areas where we need to improve, and are pleased that inspectors have agreed with our ways forward.

“I would like to thank all of our parents, children, staff and governors for their continued support of the school.”

The school was exempt from inspections by law since their last inspection in 2008 due to their rating as outstanding.

However, changes at Ofsted – including the removal of exemptions for outstanding schools and changes in the schedule for assessing schools with early years provision – has meant a longer than usual gap between inspections.

The report identifies teachers’ subject knowledge and processes for recording safeguarding incidents as areas of improvement.

“As a result, sometimes the activities planned by teachers do not help pupils build on what they know already.

“Leaders should ensure that all staff have the knowledge and expertise to teach the intended curriculum effectively.

“Teachers, including in the early years, do not always accurately check what pupils know before introducing new ideas. As a result, some pupils do not learn as well as they could.”