A 15-year-old schoolboy has been reported missing, with Sussex Police issuing a plea for help finding him. 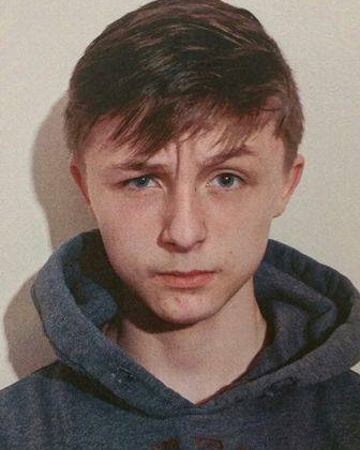 The force said: “Police are concerned for missing teenager Damian Howes who is believed to be in the Hove area.

“The 15-year-old has gone missing from his home in Wigan, Lancashire, but has been seen in Moyne Close, Hove, before heading towards Hangleton Park area on Saturday night (28 October).

“He has links to Brighton and Hove and uses public transport.