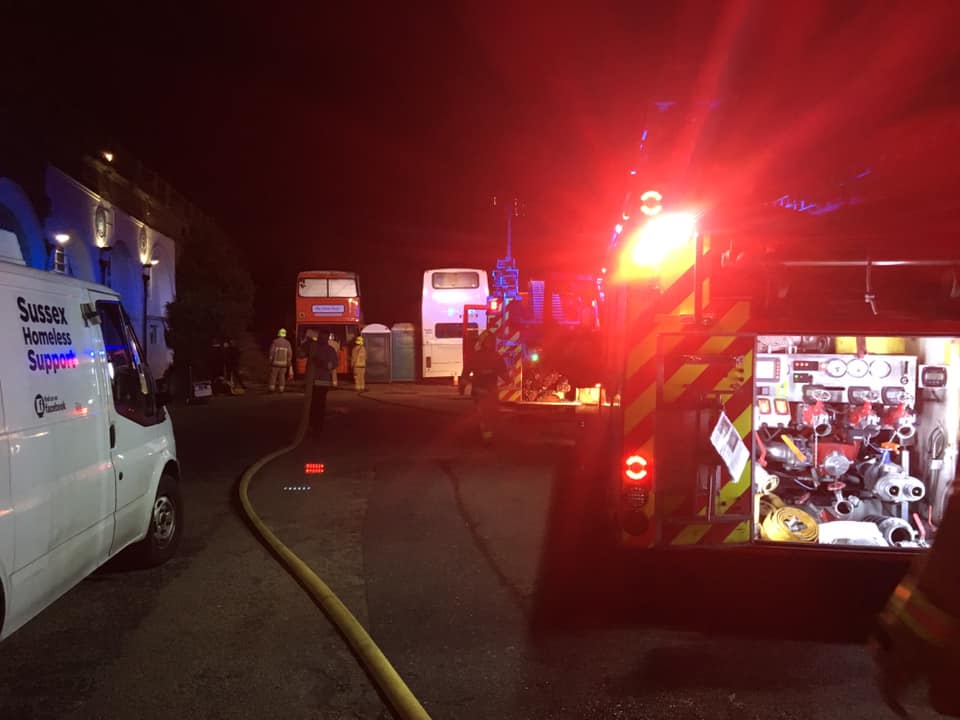 Brighton’s homeless shelter bus has been damaged by a fire sparked by a faulty light.

The bus, run by Sussex Homeless Support, was parked in Madeira Drive last night when the light caught fire, causing a blaze which burnt out part of  the upper deck.

However, the rest of the bus was saved by firefighters who put out the flames.

People who had been hoping to sleep in the bus overnight were taken to the home of Jim Deans, who manages the bus. 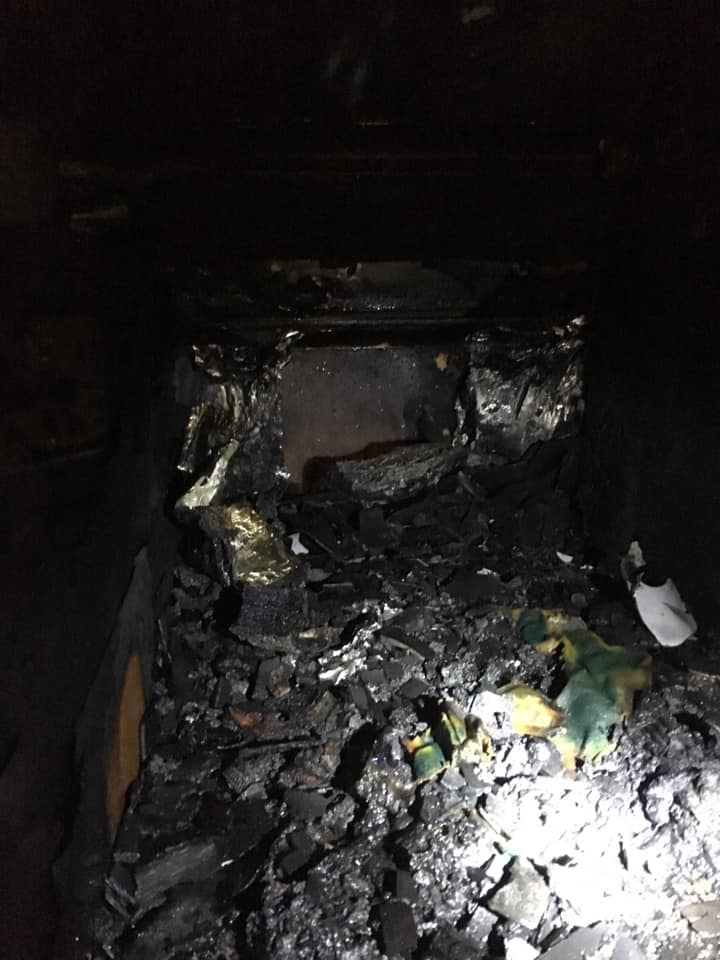 Mr Deans said: “It will take a minimum of a refit upstairs and rest of bus will need dried out and cleaned as water from fire brigade ran down onto lower deck.

“It’s a real mess and stinks brigade did a brilliant job and saved the bus. The guys had a go with the extinguishers fitted then left it to brigade they made a big difference and without their effort we would have no bus.

“The brigade would not let us start or stay for any time on bus.”

A spokeswoman for East Sussex Fire and Rescue said: “At 8.10pm last night two Brighton appliances were sent to Madeira Drive, in Brighton, where they tackled a fire on the top floor of a double decker bus.

“An investigation was carried out and the cause found to be accidental.”