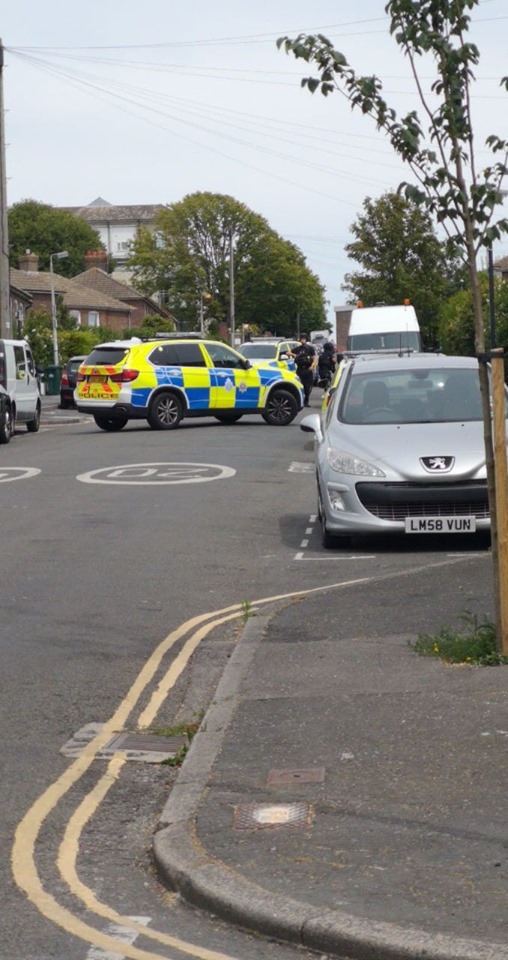 A man was tasered by armed police after reports he had a gun this afternoon.

officers swooped on an address in Pankhurst Avenue, Brighton shortly before 2pm this afternoon.

About an hour later, he was arrested.

A police spokesman said: “At 1.50pm on Wednesday (17 July) police were called to an address in Pankhurst Avenue, Brighton, after a report that a man with a gun was present.

“Officers contained the address established contact with the man.

“At 2.50pm he was arrested on suspicion of affray and is now in custody for interview and further enquiries.

“A taser device was discharged in order to help enable his safe arrest. There were no injuries.

“A woman was also in the house but was not arrested or harmed.

“The address is being searched.

“The incident is not connected with any other incidents in Brighton today.”