Make sure you’re connected with the Stereo MC’s 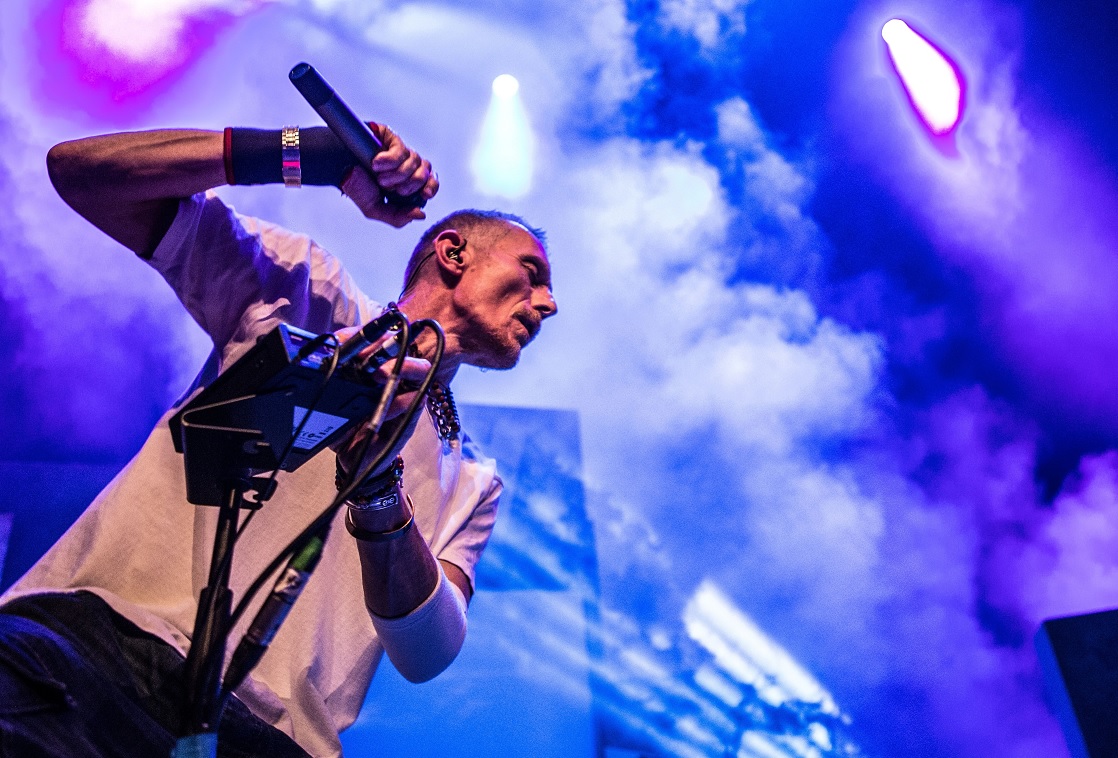 Now here’s a chance for Brighton gig goers to step it up and get connected and elevate their minds by getting lost in music and deep down and dirty, as Stereo Mc’s have announced that they will be performing at the Concorde 2 in Brighton on Saturday 7th December, as part of an eleven date campaign running from 31st August up until 13th December,

The band formed in mid 80’s, inspired by electronic music and early Hip Hop. They pressed up their first 12” vinyl and started an independent record label called G Street Records which released many UK hip hop artists and signed US acts such as Jungle Brothers.

Shortly after they signed to Island/4th and Broadway records and released their first LP and toured extensively as a live act, garnering a reputation on multi tours and festivals.

Their 3rd LP ‘Connected’ released in 1992 became a worldwide hit and the song ‘Connected’ became a classic tune.

Winding on some time, in 2015, tired of the major record label bubble, and a love of dance music they decided to go back to their roots and embark on a new label project and the label connected was born, at first as a vehicle for themselves to release music
Also to release other artists music, encompassing Afro House, Deep House and Techno and all variations of those genres. With distribution through Kompakt records in Cologne the label has grown extensively in the last few years and is now on its 40th release…

According to the band, the live lineup for is 2019 consists of Rob Birch, Nick Hallam aka ‘The Head’, Cath Coffee, Tansay Omar and Aina Roxx.

Purchase your tickets HERE and HERE.

Further information about Stereo MC’s can be found HERE. 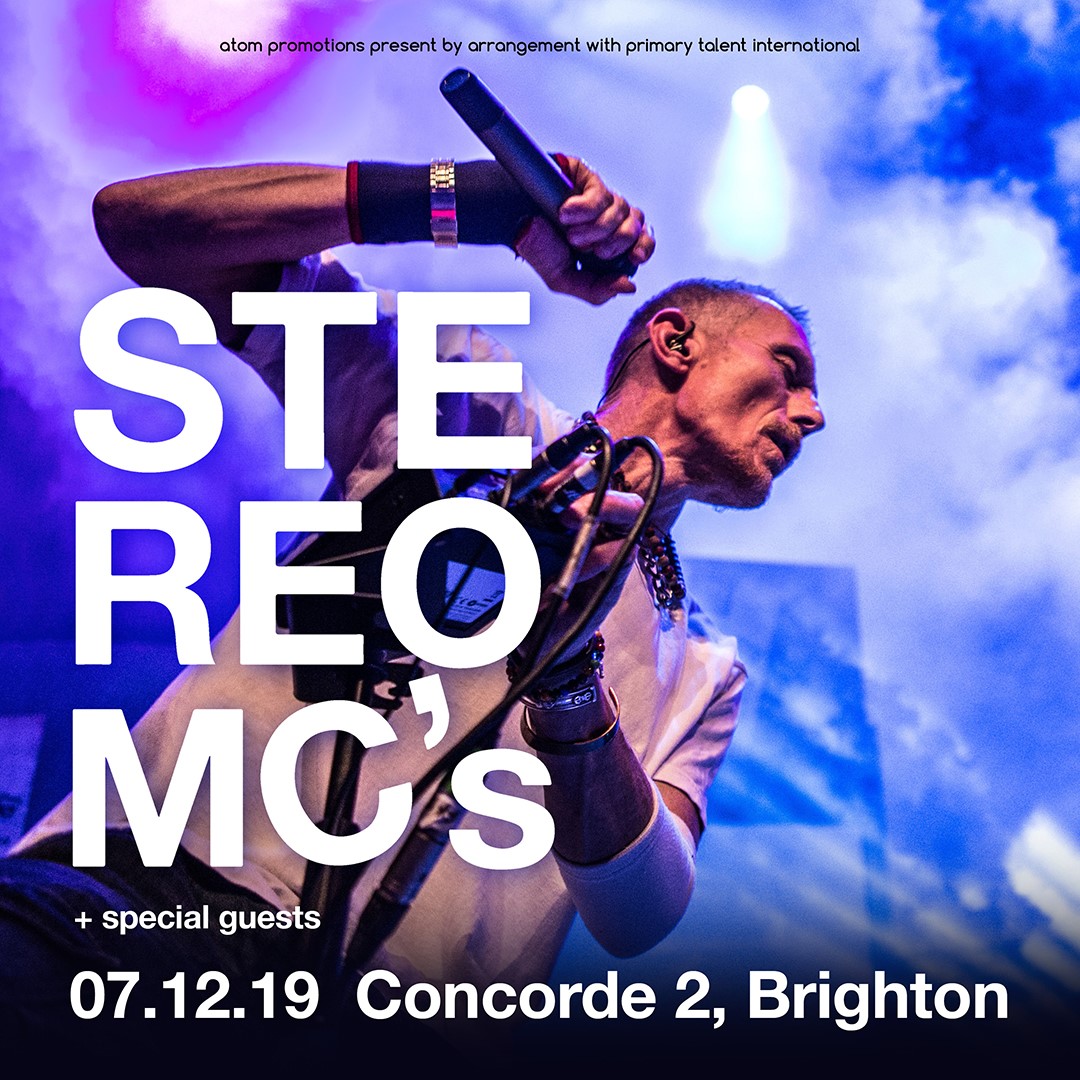