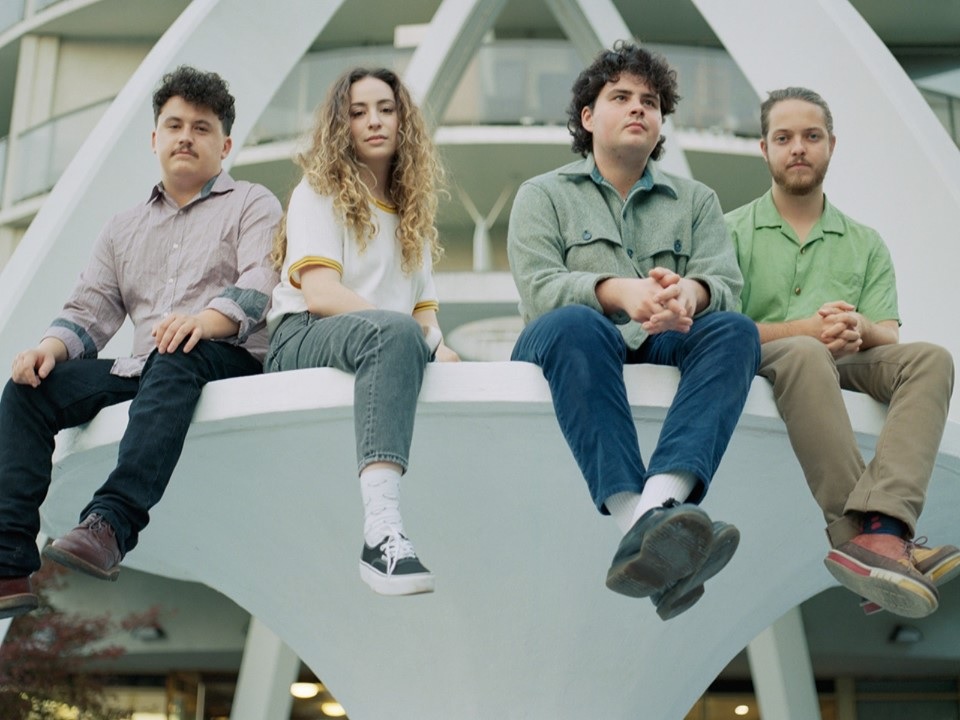 Tallies are to return to play in Brighton

Tallies are no strangers to our wonderful seaside city as they performed at this years fabulous Great Escape new music festival. Clearly they were keen to return as they posted on their Facebook page after the event “Missing that Brighton beach”. Well now they have announced a return date on Saturday 14th September up at The Hope & Ruin. 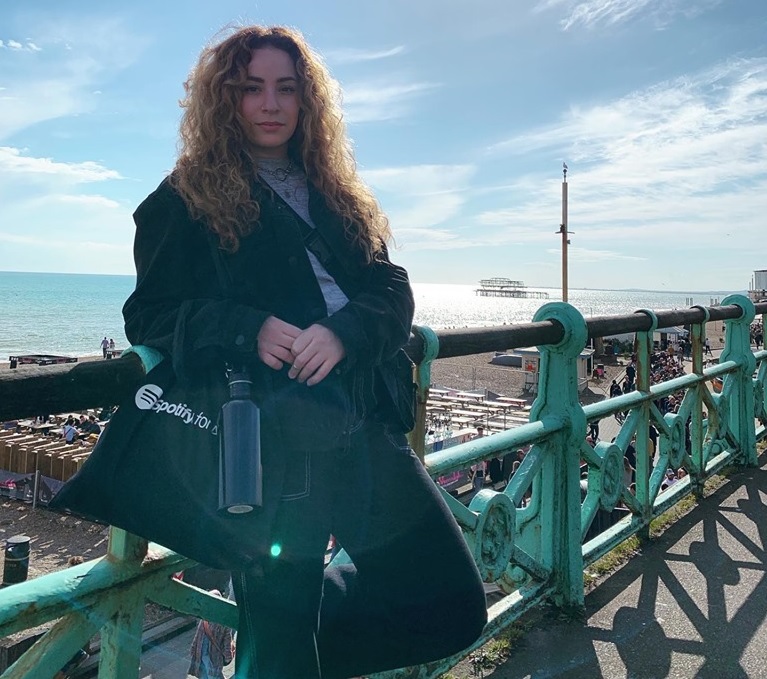 Tallies navigate an unfamiliar world on their confident self-titled debut album, which blends elements of shoegaze, dream-pop, and surf rock into a fresh sound that’s all their own. The band was founded by singer and rhythm guitarist Sarah Cogan and lead guitarist Dylan Frankland, a couple who met in a sound engineering class while attending Algonquin College. Tallies’ sound was fully realized with the addition of Frankland’s friend from childhood rock camp, drummer Cian O’Neill, and bassist Stephen Pitman. In a year since relocating to Toronto, the quartet have played shows with bands like Mudhoney, Hatchie, Sloan, and fellow Toronto band Weaves.

Frankland has also been immersed in music for most of his life, growing up with a music obsessed father who introduced him to greats like The Smiths, The Sundays, Aztec Camera, and Cocteau Twins. He subconsciously carried these influences into Tallies, which is evident in the Johnny Marr stylings of his guitar riffs and the Robin Guthrie-tinged shoegaze textures of his production.

The album was co-produced by Frankland and Josh Korody at Toronto’s Candle Recordings, a hot spot where locals like METZ, Dilly Dally, Austra, and Weaves have made indie classics. It’s also where Frankland works as an engineer/producer. With upbeat percussion, melodic bass riffs, and magnetic guitar leads, Tallies puts one-of-a-kind melodies to the universal impact of adulthood hitting you square in the face. It’s the band’s soundtrack for adjustment and their outlet for making sense of the lessons they’ve learned throughout a year of change: “This year was very eye opening to how some people have made me feel new and uneasy emotions, and others have been so generous with kindness,” says Cogan. “I find it so interesting how people are so individual and different when we’re all built the same. I’ve grown from these interactions by recognizing them more and more everyday – learning how to adapt and understand what people’s intentions really are and what my sensitive mind is contorting.”

“This quartet hit a melancholy sweet spot between The Sundays, Sarah Records and Slowdive” – Q

“Chuck in a dollop of shoegaze and dream-pop, and a smidgeon of surf pop, and you’ve got a rather lovely complete package.” – CRACK 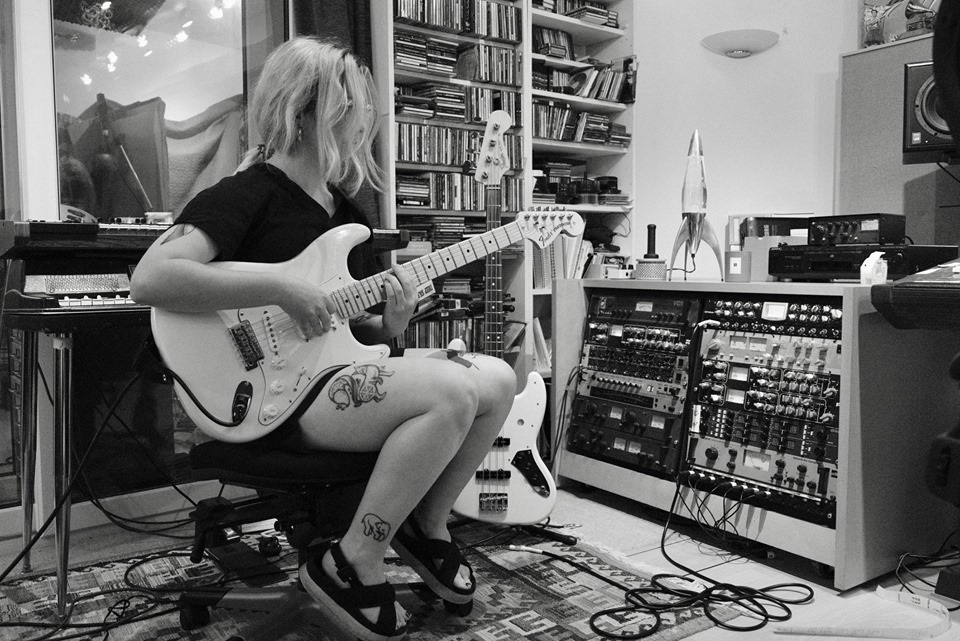 Heather Sheret from Hanya gets creative

Support on the night comes from Hanya which was originally a bedroom project formed by guitarist and singer Heather Sheret, Hanya are now an established Brighton trio creating fiery shoegaze combined with a psychedelic 70’s sense. The group released their debut EP ‘I Used To Love You, Now I Don’t’, in November 2018 on Bristol’s Leisure Records to critical acclaim, hailed by the likes of BBC Introducing, Get In Hers and Drowned In Sound.

Purchase your tickets for their Brighton concert HERE or HERE or drop into Resident music in Brighton for them.