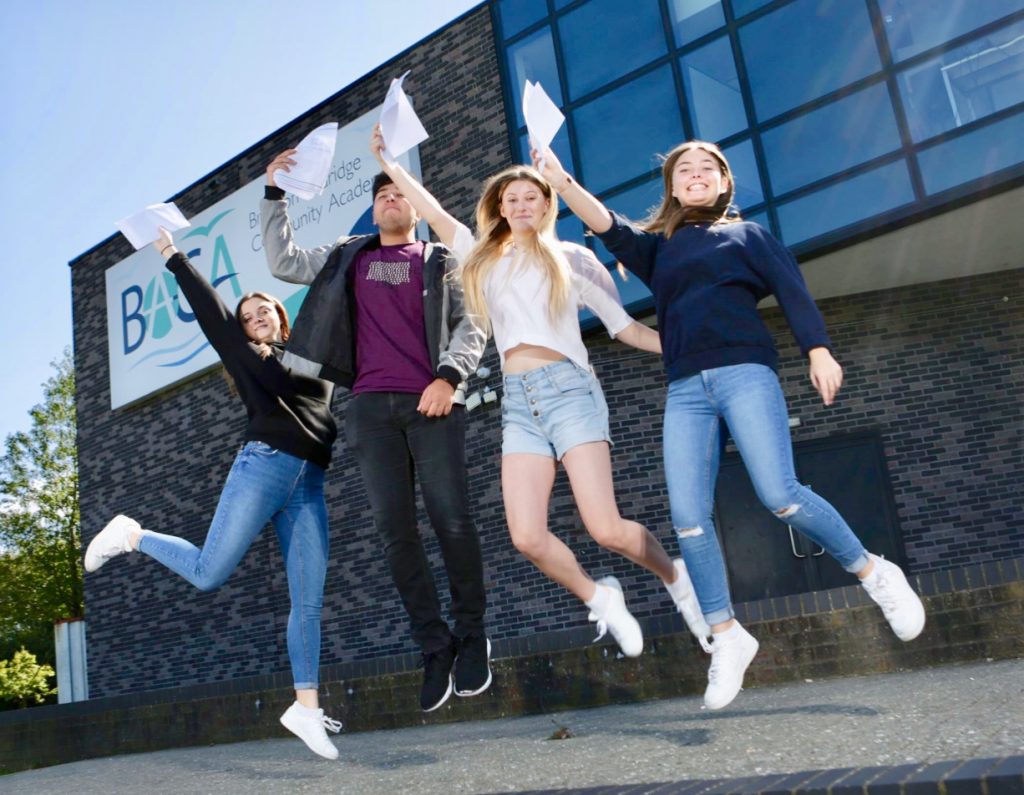 BACA principal Bob Speight said: “The students in this year group have been a pleasure to work with.

“They put so much into their year 11 studies and have achieved results to be really proud of.

“I would like to thank them, their parents and carers and the staff who have worked with them to achieve these excellent outcomes.

“Results in English were among the most pleasing, with 72 per cent of students achieving a grade 4 or above and 61 per cent a strong pass at grade 5 or above, results that seem likely to exceed national averages.

“Performance in creative and vocational courses was exceptional, with very high pass rates and proportions of students achieving the highest grades.”

Mr Speight said: “As schools across the country continue to adapt to new tougher GCSE specifications, it is very pleasing to see that our pass rates at BACA have increased in nearly all subjects compared to 2018, with notable increases in computer science, geography, PE and history.”

The school added: “Forty eight per cent of BACA students secured both English and maths grades 9 to 4 and 18 per cent achieved a strong pass in both subjects (grades 9 to 5).

“The proportion of students achieving passes across the EBacc (English Baccalaureate) subjects doubled to 12 per cent.” 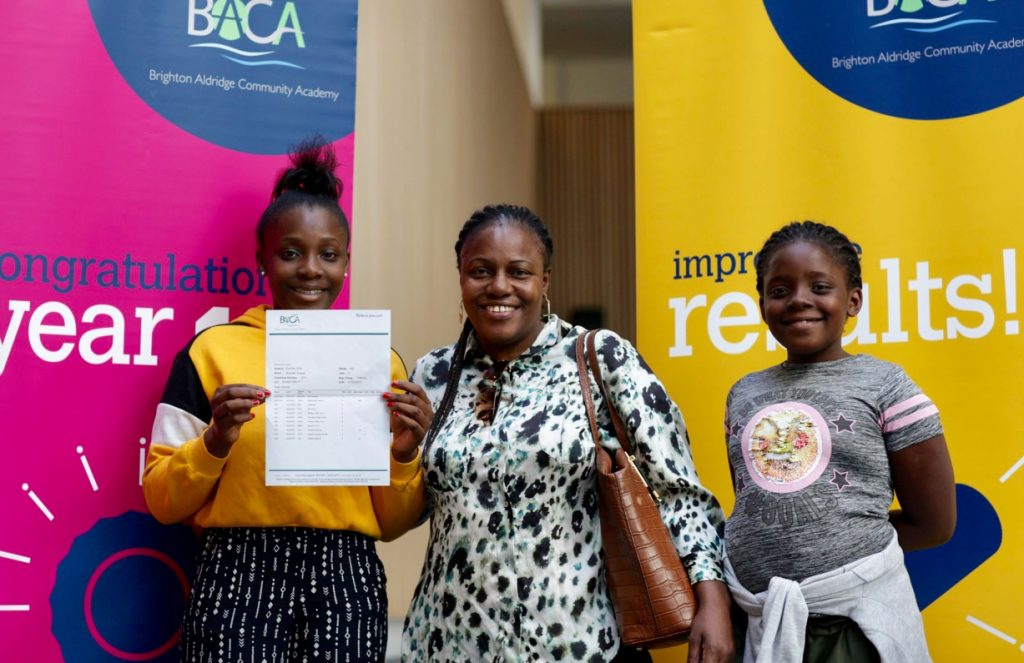 Among the top performers were 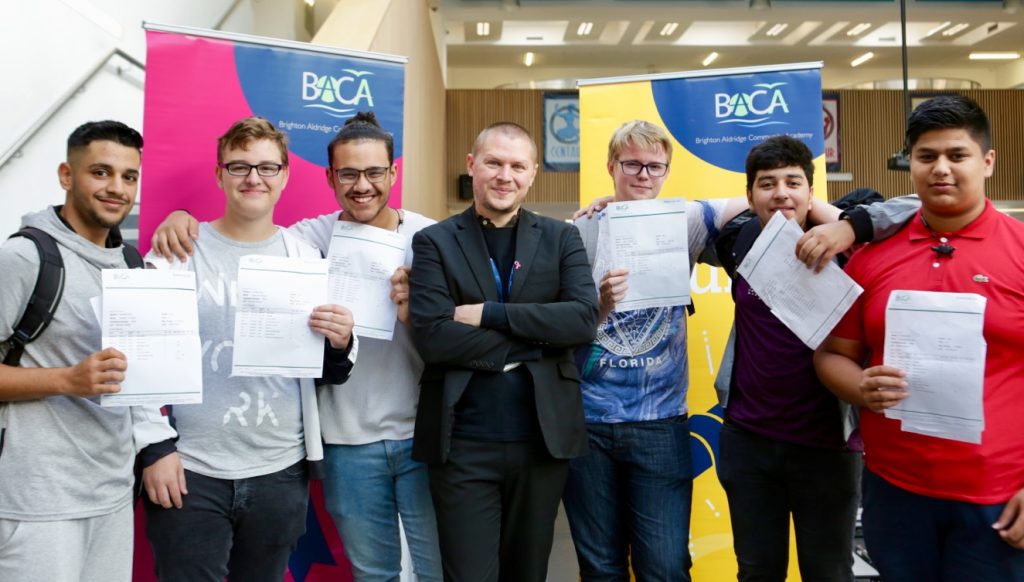 Sixteen students achieved on average one grade above their targets across all their subjects. 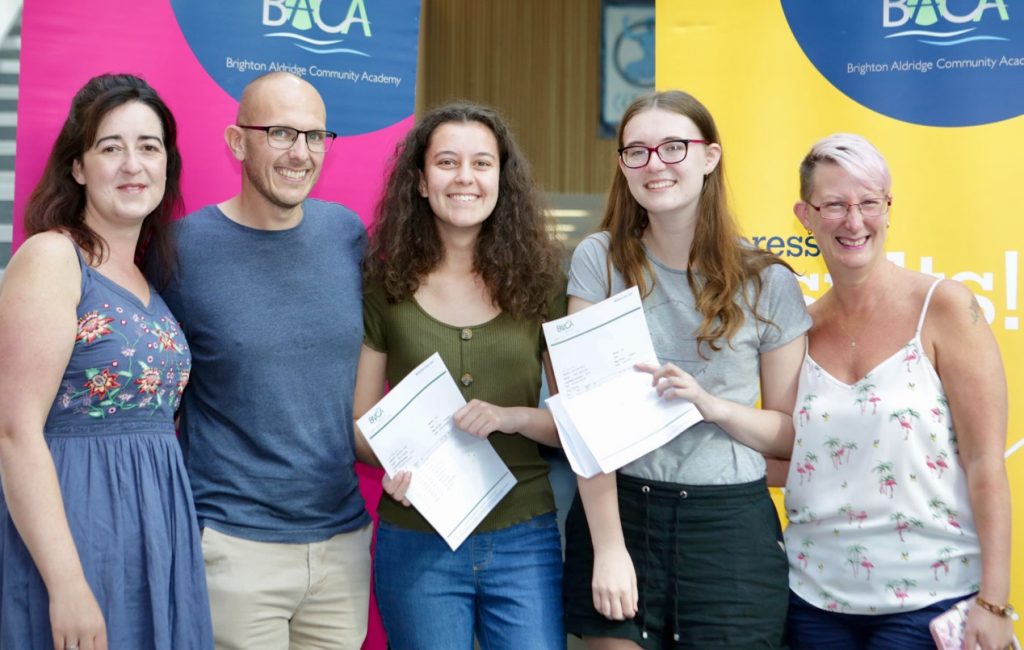 Mr Speight added: “It is also worth remembering the personal triumphs behind every student and their results.

“These include many students who have succeeded in overcoming a number of personal challenges.” 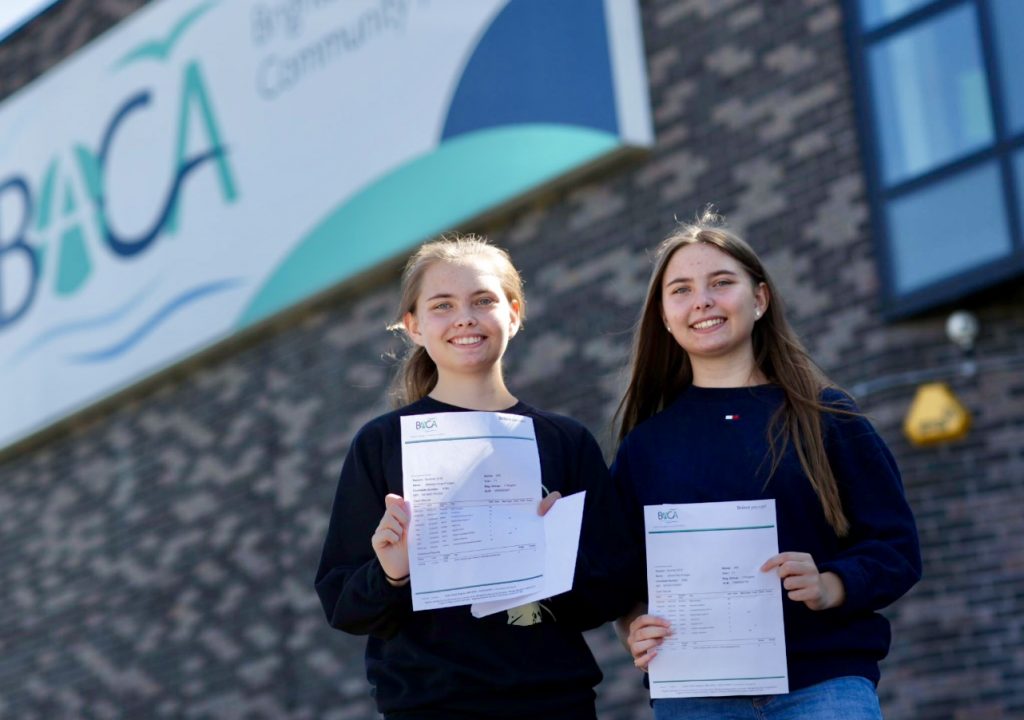 He thanked not just the students but also their staff and parents. 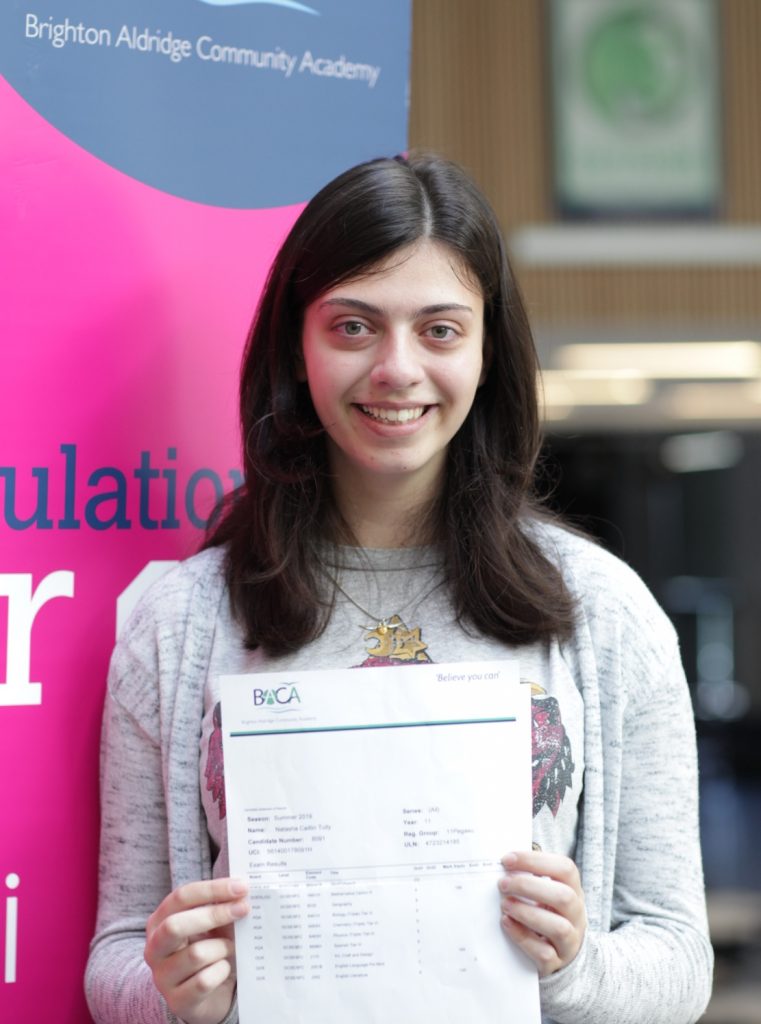 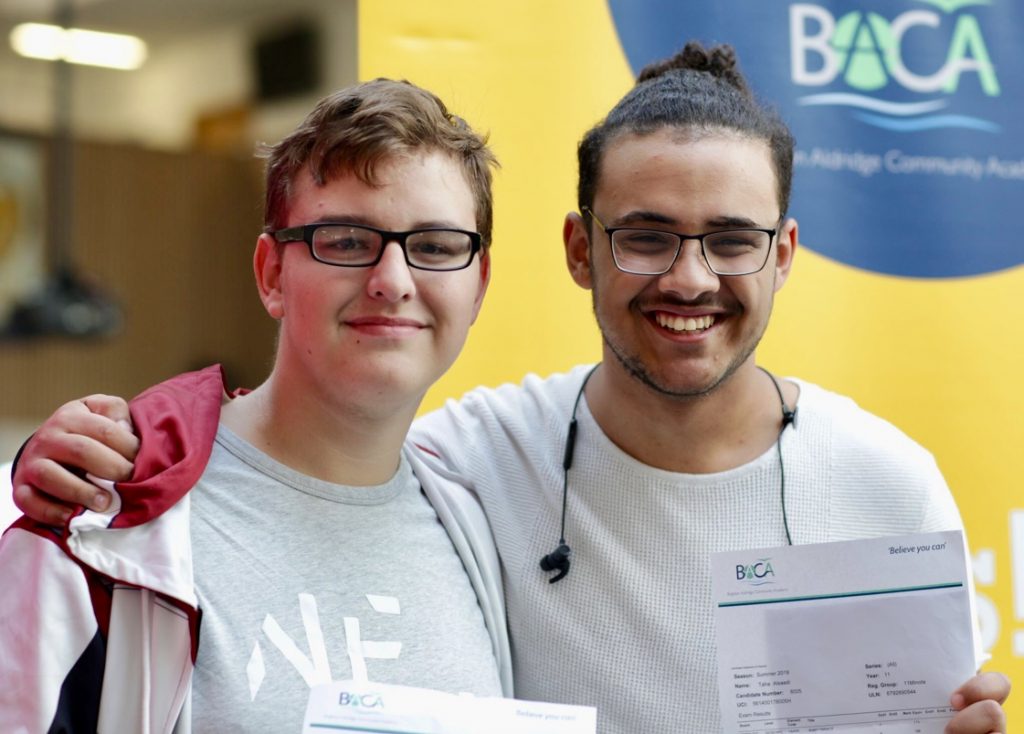