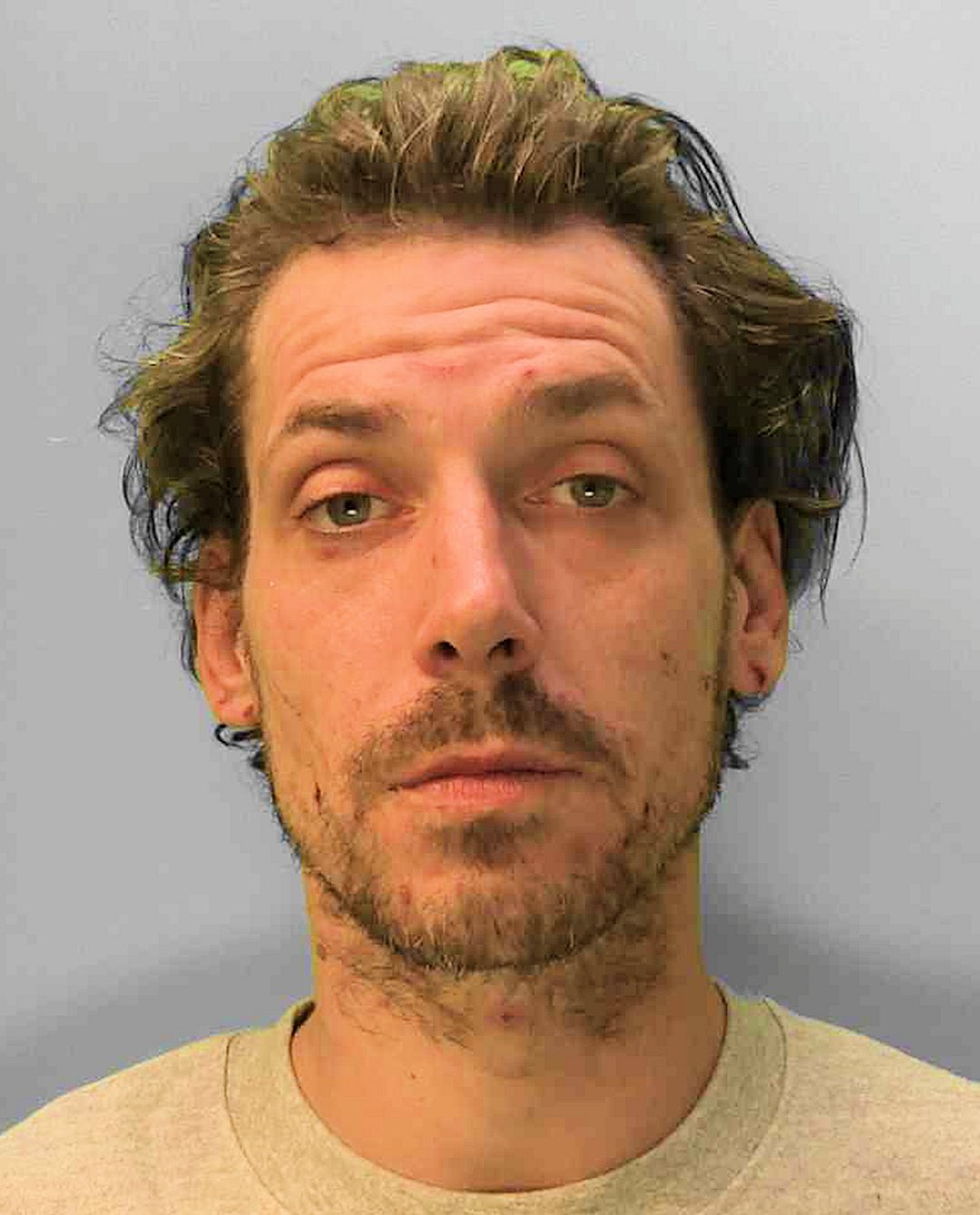 Wanted man Dean Jackson has been arrested in Hove following a tip off.

Officers acting on intelligence arrested him in Hove on Friday 15 November.

The 32-year-old, of no fixed address, has since been charged with failing to comply with the requirements of his sexual offences registration.

He was remanded in custody to appear before Brighton Magistrates’ Court on Saturday 16 November, and has since been released with strict bail conditions to appear before the same court again on 6 December.