Extra flats to be built at Brighton ‘party’ block

Planners have granted permission for four more flats to be built on top of a block in Brighton despite concerns about noisy parties. 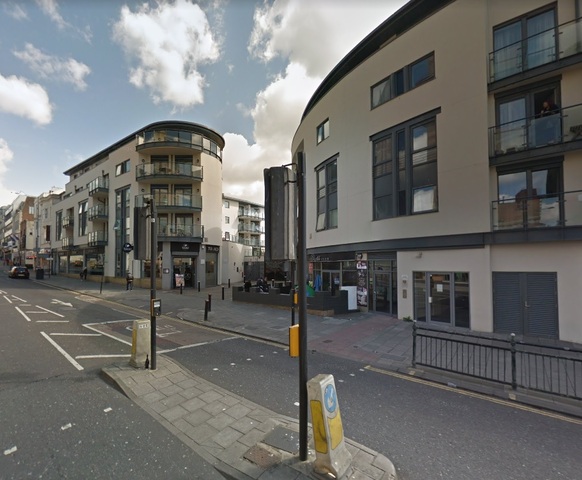 Independent councillor Bridget Fishleigh spoke out about the plans to build an extra floor for one of the blocks at the Avalon complex, on the eastern side of West Street, Brighton.

She told fellow members of Brighton and Hove City Council’s Planning Committee that she had been to a gathering in the block.

While there, she found that three other parties were taking place.

Councillor Fishleigh said: “It is a party block. If you go on to Booking.com, there’s Avalon Escape, Avalon Balcony apartment.

“Is there a way to put a restriction stopping these from becoming short-term lets?”

Four flats in the complex were also listed on TripAdvisor.

Councillors were told that it was not possible to put in place such a restriction.

The proposed extra floor on the roof of the block would create three one-bedroom flats and one two-bedroom flat. The block is currently four storeys high.

Plans before the committee, which met at Brighton Town Hall yesterday (Wednesday 5 December), suggested that the extra floor would be grey in contrast to the original white render.

The modern-style block was built from 2004 to 2006 at the southern end of West Street. It has a central courtyard, with flats and two restaurants facing the main road.

Despite Councillor Fishleigh’s concerns, the committee voted to grant planning permission for the proposal.