Man charged with carrying a sword concealed as an umbrella 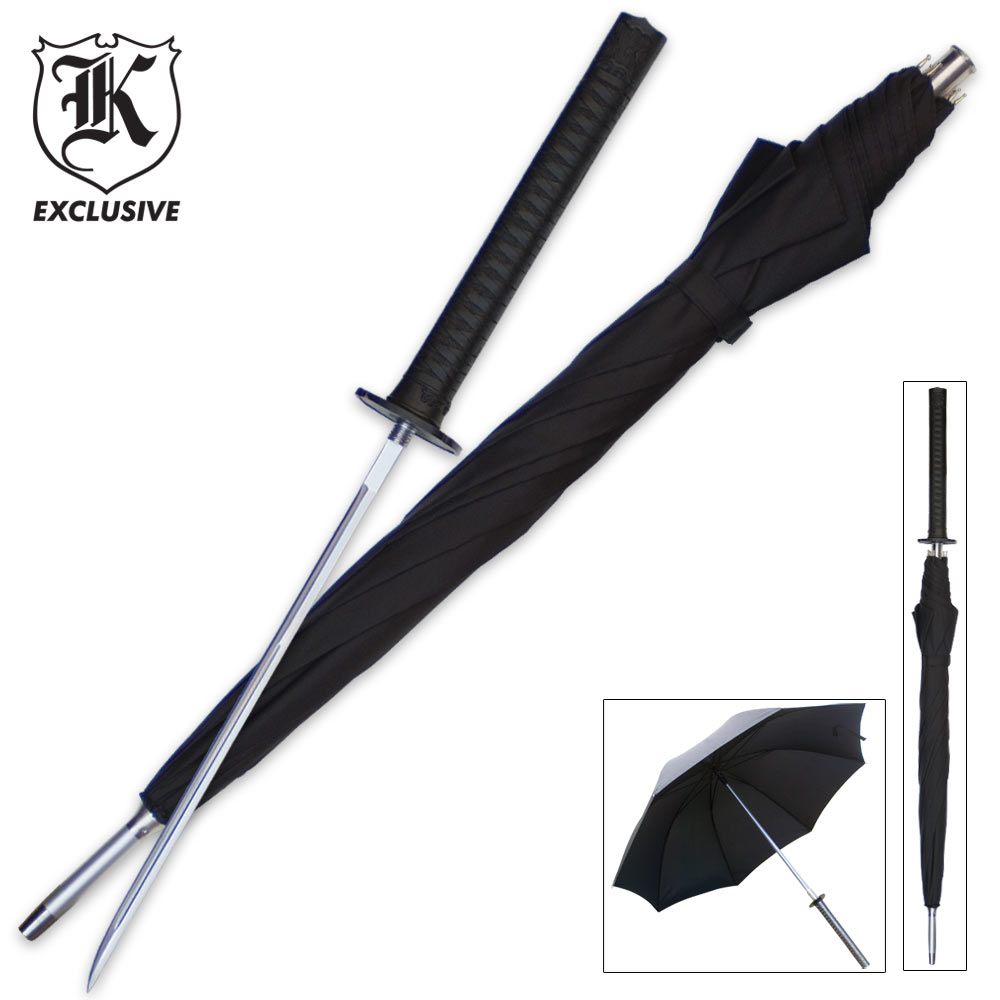 A man has appeared in court charged with having a sword disguised as an umbrella.

Lukasz Nowak, 31, of Maidenhead, is also accused of assaulting a Brighton woman, breaching a domestic violence protection order preventing him from going to her home, and resisting arrest.

The alleged offences all happened on Saturday, 18 January in and around Kingswood Street.

He was released on bail, with a condition not to enter Brighton and Hove except to attend court or for an appointment with his solicitor.

He was also told not to contact the woman directly or indirectly and to sleep each night at his address in Maidenhead.

He will next appear at Lewes Crown Court on 17 February.

Royal Pavilion to feature in Celebrity Antiques Roadtrip this week

Home to school transport panel to meet in public