A Brighton woman has been spared prison for attacking two police officers and ordered to pay them compensation. 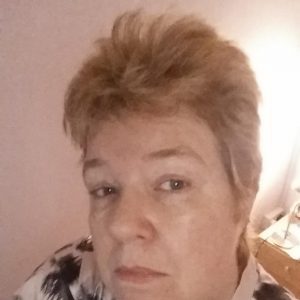 Delia Tipping, 58, was sentenced to six months in prison suspended for a year at Brighton Magistrates’ Court yesterday (Wednesday 18 November).

She was ordered to pay the officers £100 each in compensation.

The court was told that the reason for imposing a suspended prison sentence was because the offence so serious, involving violence and the use of a weapon on emergency workers.

Tipping was told to sped 12 months under the supervision of probation officers.

She was also ordered to attend up to 20 days of “rehabilitation activity”.