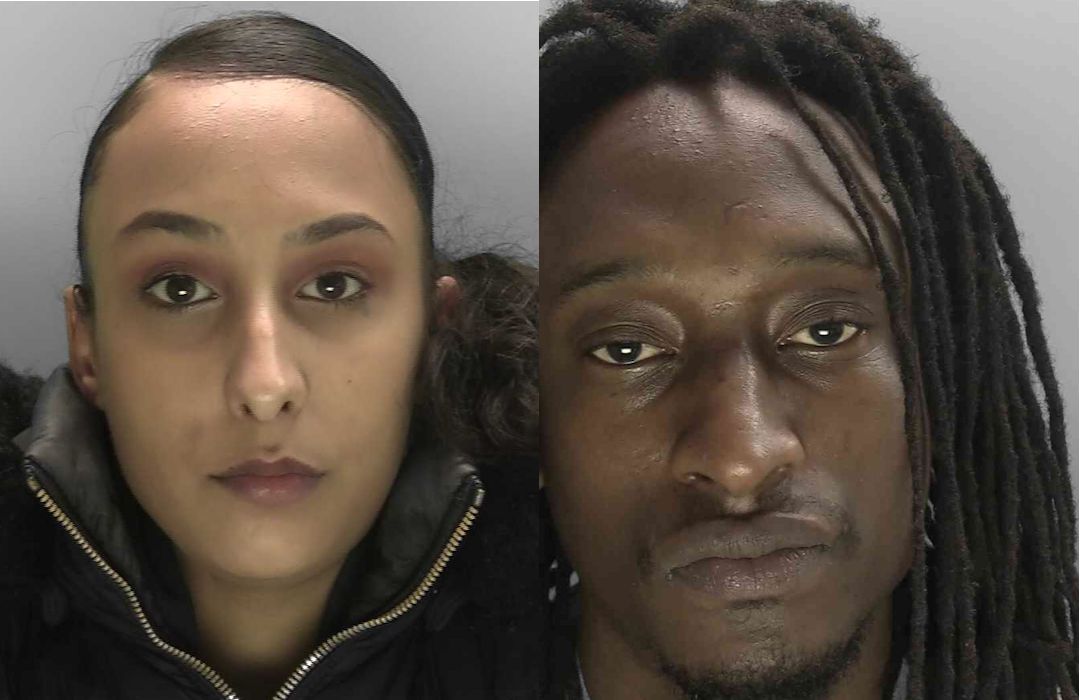 A couple have been jailed for their part in a County Lines operation bringing crack cocaine and heroin into Brighton.

Edward Birigwa, 30, and Kessia Davies, 21, both of Golders Way, London, admitted being concerned in the supply of crack cocaine and heroin at Lewes Crown Court last Friday.

The charges followed an investigation over several months by detectives from the Brighton Community Investigation Team, working with colleagues from the Metropolitan Police’s Operation Orochi, which works with police forces surrounding London to combat County Lines drug dealing from the capital.

The couple were arrested in North London on 27 January and their address was searched. A quantity of drugs was seized for analysis together cash, electronic scales, mobile phones and other items.

Detective Inspector Dee Wells said: “We work tirelessly to disrupt dealers who bring harmful drugs into our local communities and bring criminals to justice wherever they live.

“I am pleased the court has recognised the severity of Birigwa and Davies’ actions and served them with significant custodial sentences.

“We are committed to protecting the public and I hope this sends a clear message to drug dealers that they cannot expect to go undetected in Brighton and Hove.”