William Doyle set to play The Hope & Ruin in Brighton 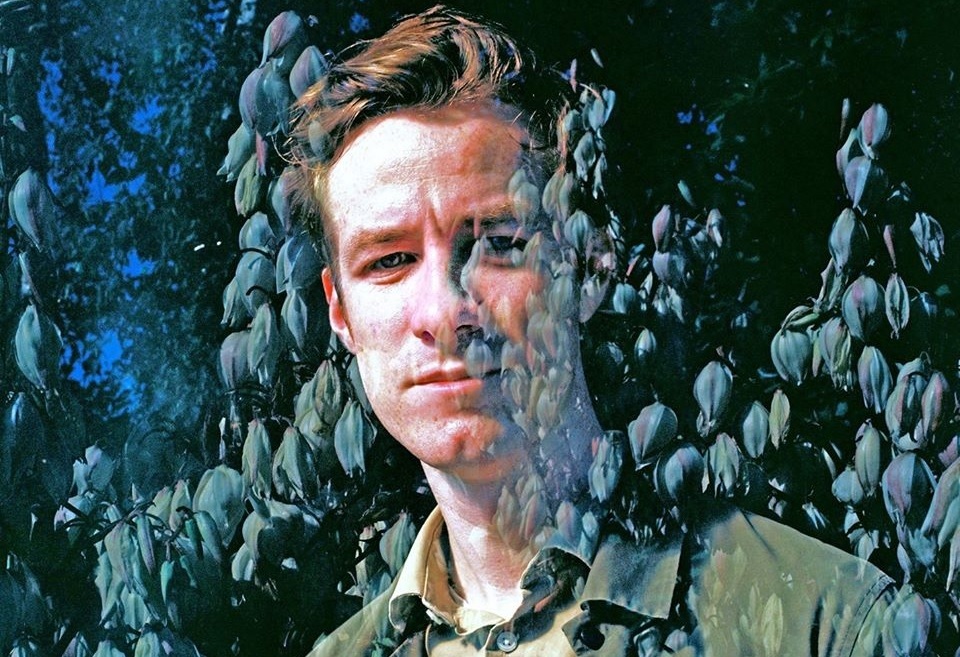 The very talented musician William Doyle will be heading to the popular Brighton concert venue, The Hope & Ruin located at 11-12 Queens Road, Brighton, BN1 3WA on Thursday 2nd December 2021 as part of his exclusive half dozen UK tour dates in support of his latest album ‘Great Spans Of Muddy Time’ and his brand new ‘Alternate Lands’ 4 track EP.

William started his tour in Leeds last Saturday (27th November), moving on to Glasgow and Manchester and will play Bristol tomorrow (30th November) before arriving here in Brighton. 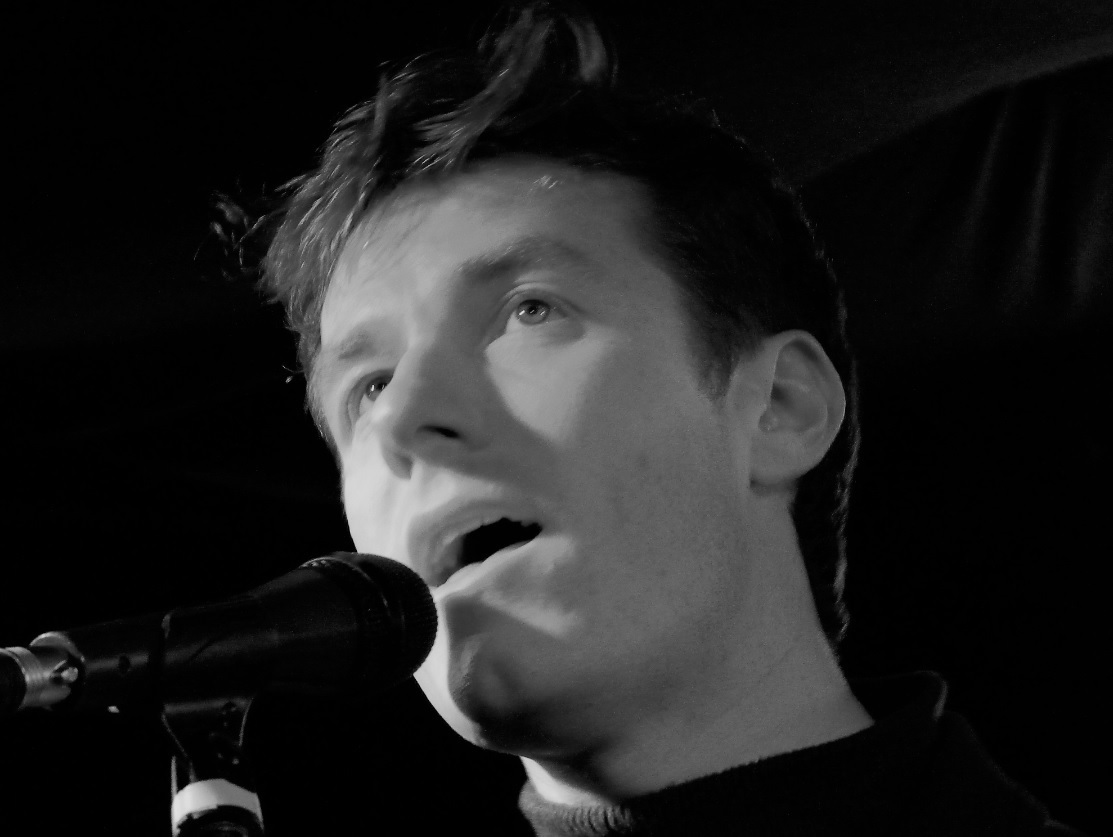 At End of The Road Festival this year, Doyle teamed up with his pals Anna B Savage and Laurie Nankivell from Squid to perform a cover of Radiohead’s ‘Nude’, on the piano stage nestled in the woods there. With only a quick run through beforehand as practice, they launched into the song and they were carried through by the beautiful weather, a peaceful audience, and the alchemy that seems to settle on EOTR every year. It was a very special moment! Luckily, Line of Best Fit were there to make an expert recording of it, which you can now watch HERE.

These days William’s music is a different kettle of fish. There will be no synth smashing, but an aural sculpture of pleasurable well written heartfelt compositions for a more mellow mood. What do I mean by that you ask?

Well, many years ago at the tail end of the 1970’s and early 1980’s I used to frequent ‘The Laserium’ at the London Planetarium on Marylebone Street adjacent to Madame Tussauds and they would have wonderful performances whereby you would lay right back in these big comfy chairs which were situated in a circle within ‘the dome’ and look up at the darkened ceiling, where we would experience a magnificent sound and light show. It felt as though you were floating in space or laying outside within Stonehenge. This was possible by the use of an impressive Zeiss Mark IV planetarium projector which looked like a Russian Sputnik meets a raygun. I would strongly suggest that if these shows were still happening right now, then William Doyle’s ‘Great Spans Of Muddy Time’ album would be a perfect choice for this. 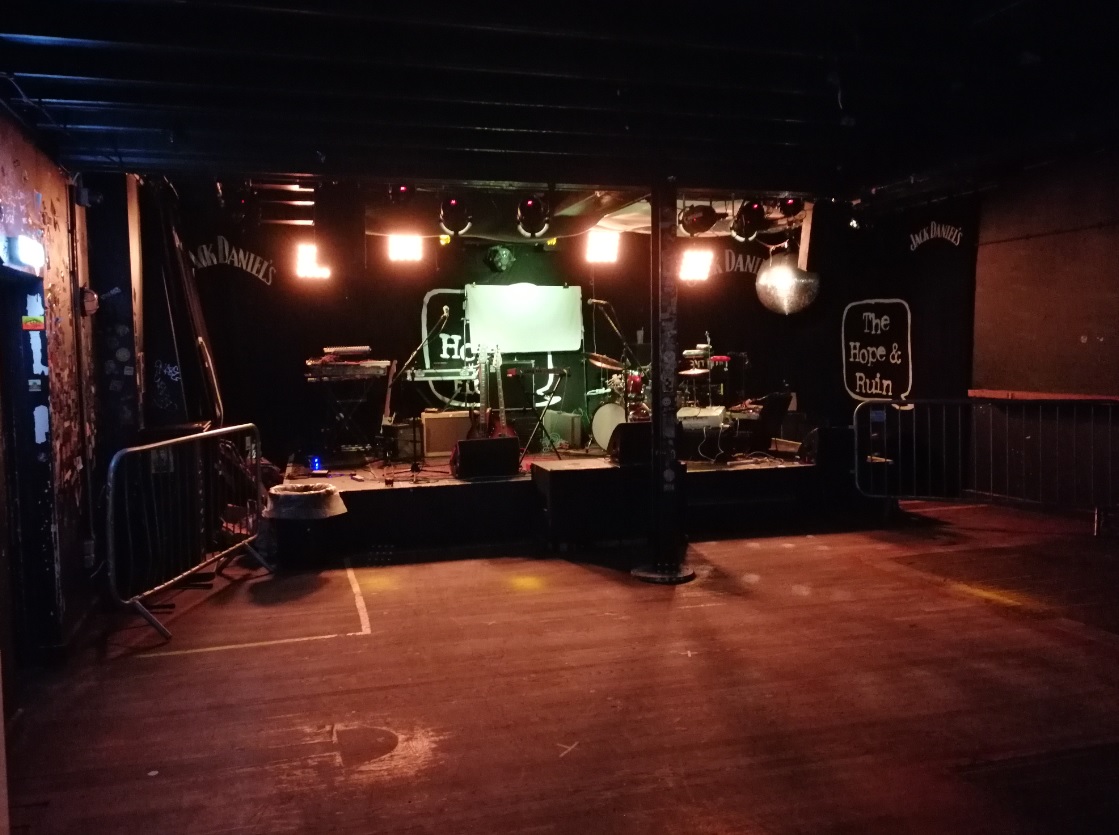 This is why it would be advisable NOT to miss Doyle’s performance at The Hope & Ruin in Brighton on Thursday (2nd December) as boundaries will be explored and pushed! 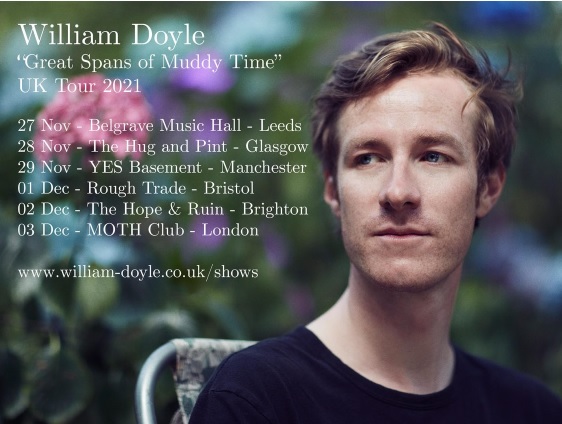