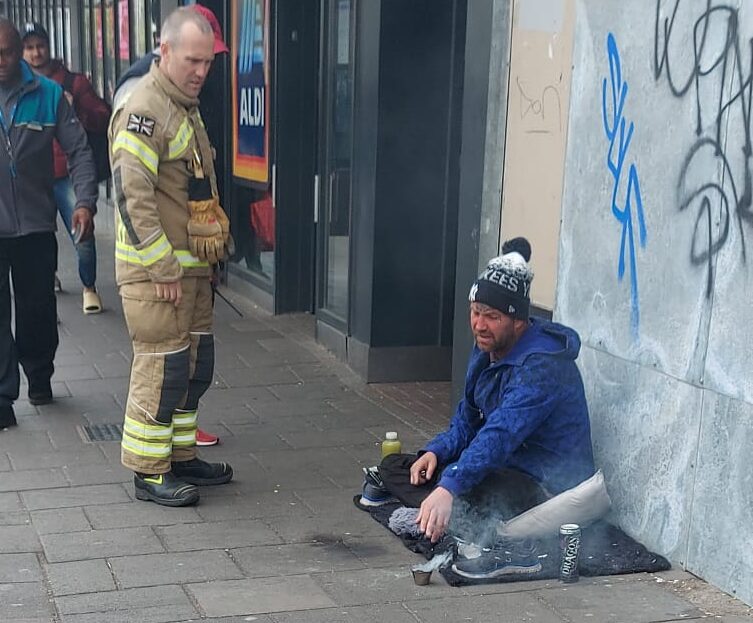 Firefighters were called to a blaze in London Road yesterday afternoon which turned out to be smoke coming from a tiny cup.

A fire engine from Preston Circus was dispatched at about 1pm to reports of a fire in the open outside Aldi.

But when they got to the scene, all they found was the smoking vessel. 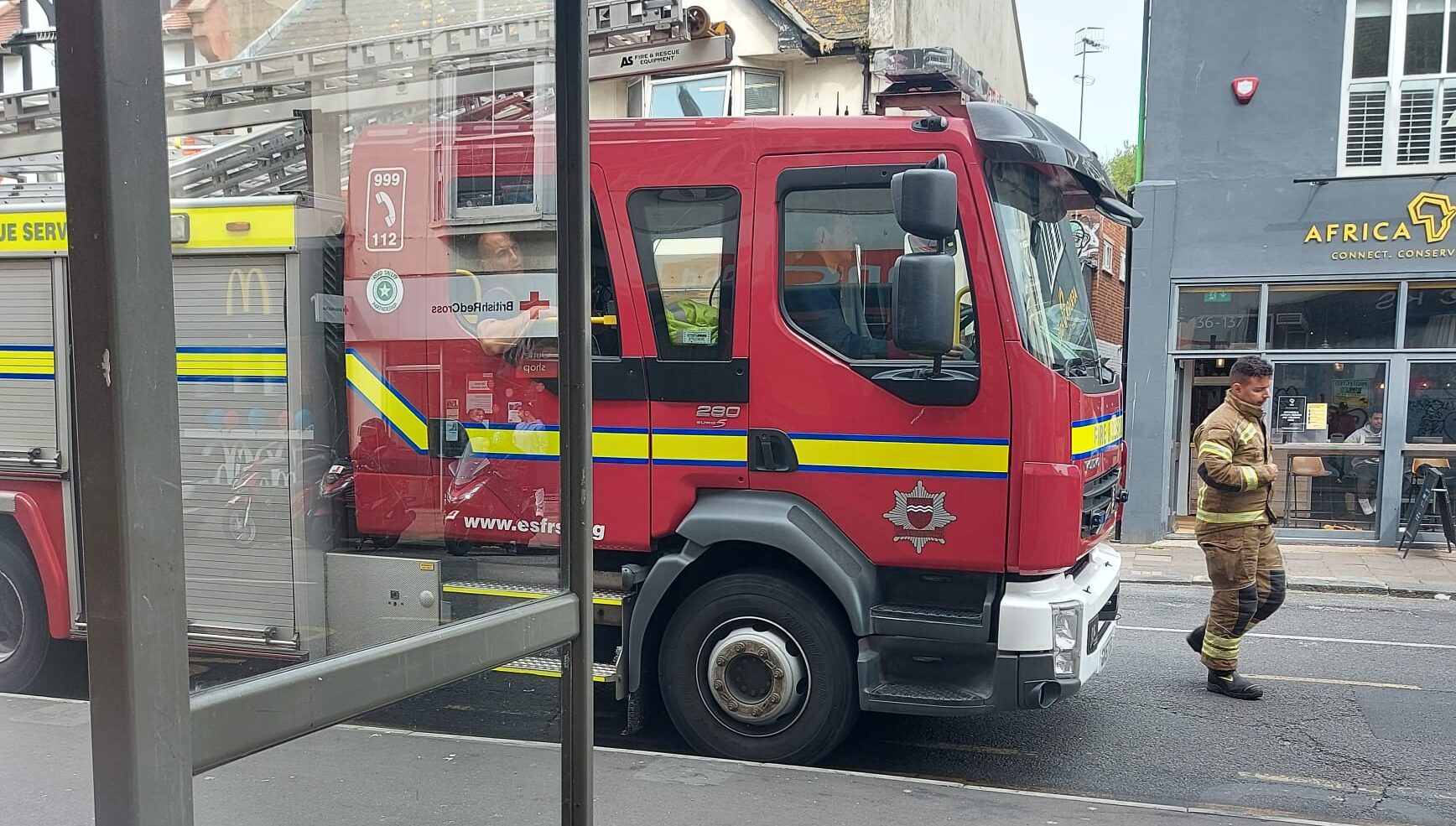 A spokeswoman for East Sussex Fire and Rescue Service said: “We were called at 12.59 to reports of a fire in the open in London Road, Brighton.

“A false alarm was recorded.”