The jury has been chosen for the trial of a Portslade man over the murder of Mile Oak teenager Shana Grice. 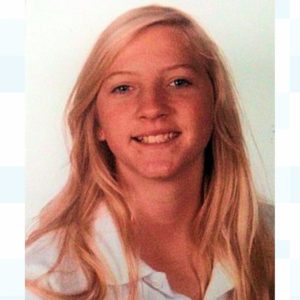 Michael Lane, 27, a tyre and exhaust fitter, of Thornhill Rise, Portslade, pleaded not guilty when he appeared at Hove Crown Court by video link in September.

This morning (Tuesday 7 March) he appeared in the dock at Lewes Crown Court in a blue open-necked shirt and a dark blue suit.

The 19-year-old was found dead at her home in Chrisdory Road, Mile Oak, on Thursday 25 August last year. The former Hove Park School pupil worked in the accounts department of the Hove wholesale business Palmer and Harvey.

The trial, which is expected to last three to four weeks, was adjourned until 10.30am tomorrow (Wednesday 8 March).