A police helicopter pursuit which was heard over large areas of Brighton last night ended with the arrest of a suspected drug dealer in an allotment – but a second suspect managed to avoid capture. 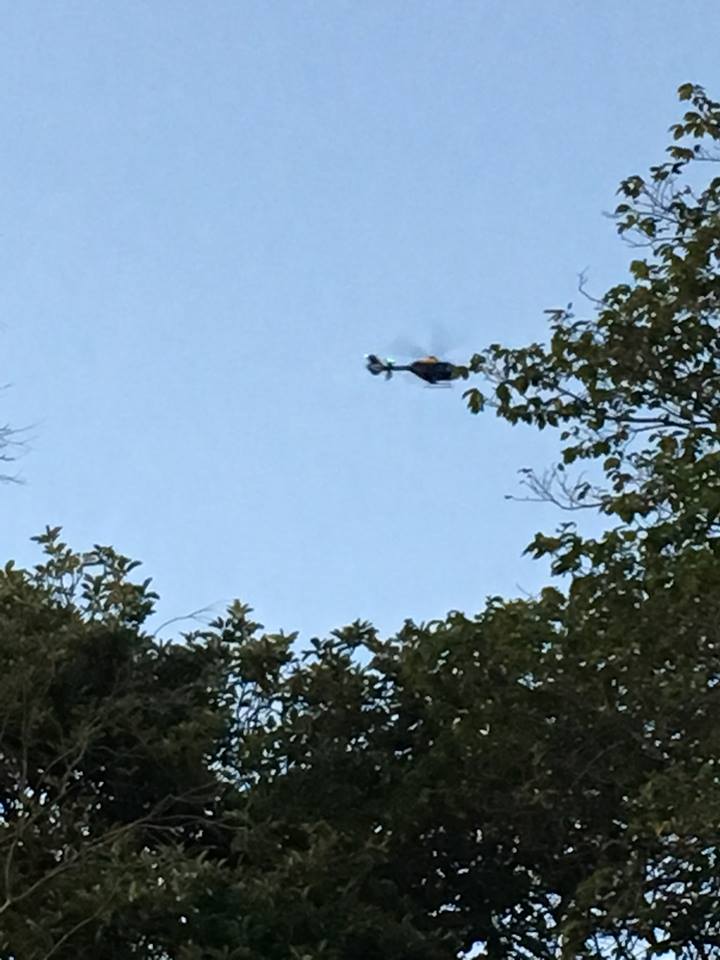 NPAS Redhill joined the search for two men who ran into the Bear Road cemetery last night after being approached by police following a tip off from a member of the public at about 8.40pm.

The police dog unit was also drafted in, and the cemetery was sealed off while the search continued, with the police chopper making wide circles around Bear Road, Elm Grove, Hanover and the racecourse, until well past 10pm.

A police spokesman said: “At 8.42pm on Wednesday, 5 July police attended May Road, Brighton, where suspected drug dealing had been reported.

“But with support from a National Police Air Service helicopter and a police dog unit the area was quickly contained. One of the suspects was detained in a nearby allotment, but the other made good his escape.

“Officers searched a suspect Citroen van parked at the rear of flats in May Road and a quantity of drugs was seized. A suspected class A drug was also recovered from a parked Vauxhall Astra car.

“A 21-year-old man was arrested on a warrant for failing to appear in court and was due before Brighton magistrates on Thursday (6 July).”